A new poster has been released for Transformers: The Last Knight, ahead of its release next year.

Paramount Pictures posted the image, along with the tagline “Get ready for battle. Transformers: The Last Knight is coming in 2017,” on Twitter:

Get ready for battle. #Transformers: The Last Knight is coming in 2017. pic.twitter.com/7wxMJoVabd 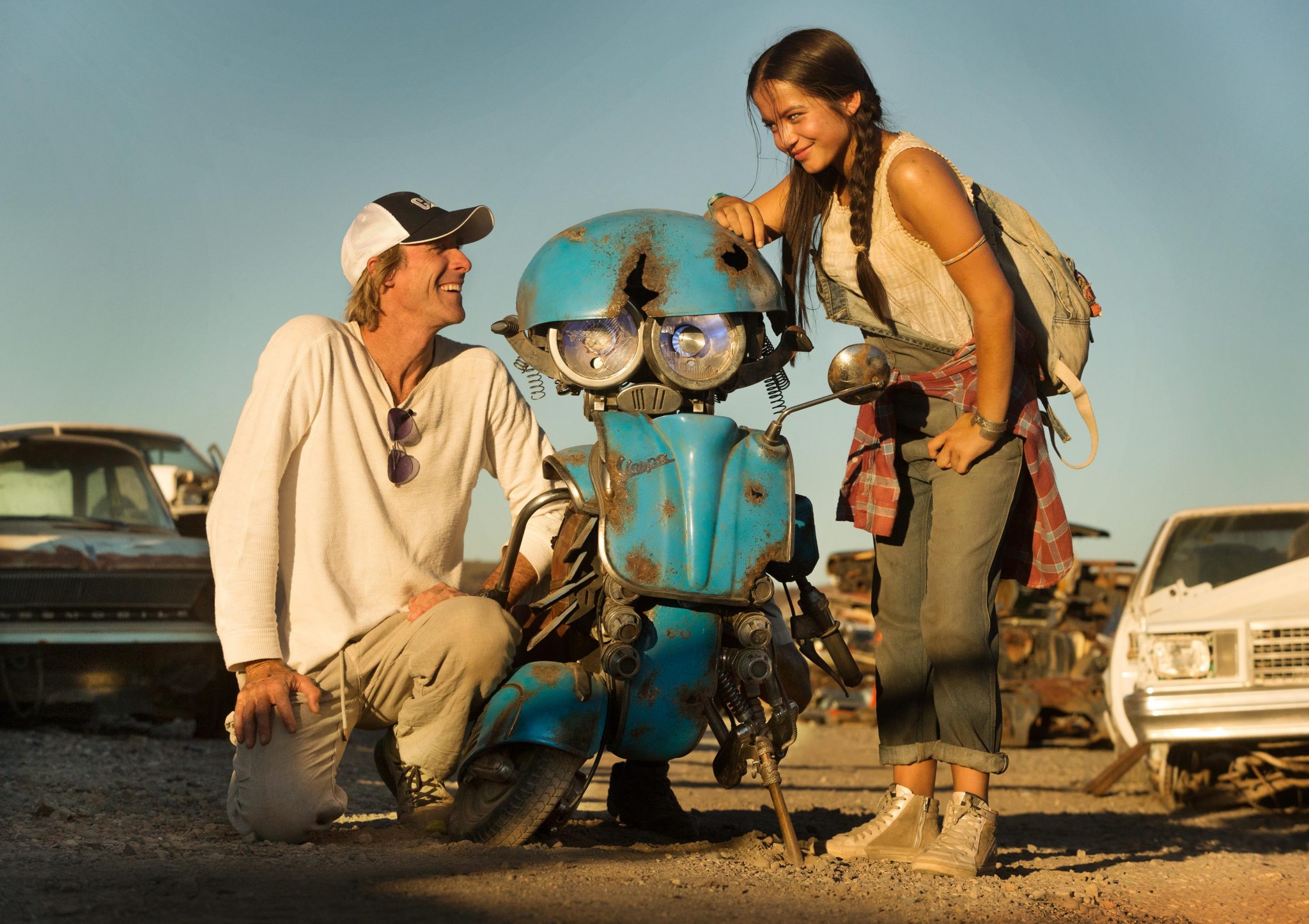 It was also recently revealed that the studio were planning four more movies in the franchise as Steven J. Davis, the head of Transformers toy manufacturers Hasbro said:

“We decided that we wanted to plot out the next ten years of the Transformers franchise. So stay tuned, Transformers 5 is on its way, and 6 and 7 and 8.”