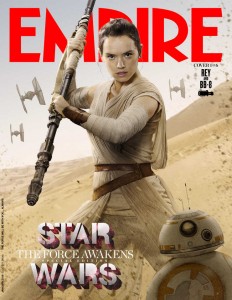 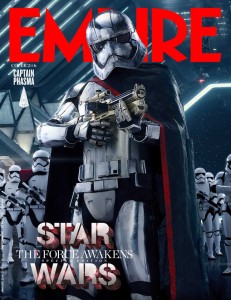 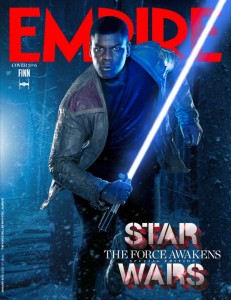 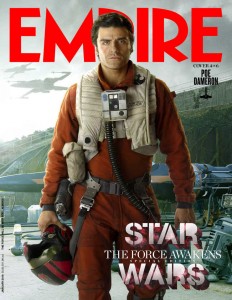 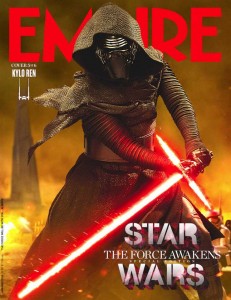 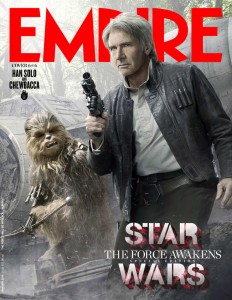 Star Wars: The Force Awakens will light up our screens on December 18th.