The new Sherlock special episode The Abominable Bride is almost here. And so in the build up to this, US broadcaster PBS has released some great looking character posters. Check them out below: 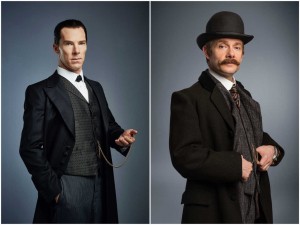 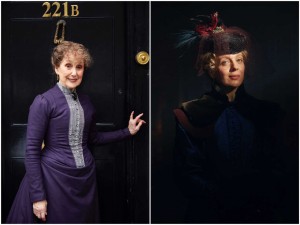 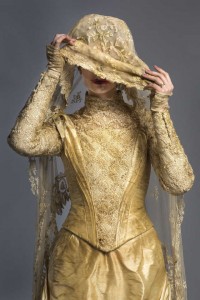 Finally, the one new face is the Bride herself, preferring to stay mysterious for now.

The Abominable Bride will air on the BBC and PBS on January 1st 2016.