New Justice League photos have arrived, giving us an extended look at the villain Steppenwolf.

The images show an action figure 2-pack and give us our first real look at Steppenwolf’s appearance in the upcoming DC film.

The figures were found on the shelves of a Kmart in California and spotted by Batman-news, check them out below:

Check out #Steppenwolf from the #Justiceleague In a new Mattel toy set Exclusively from @BatmanNewsCom https://t.co/9wL61EUXDu pic.twitter.com/WVM7ewv3qP 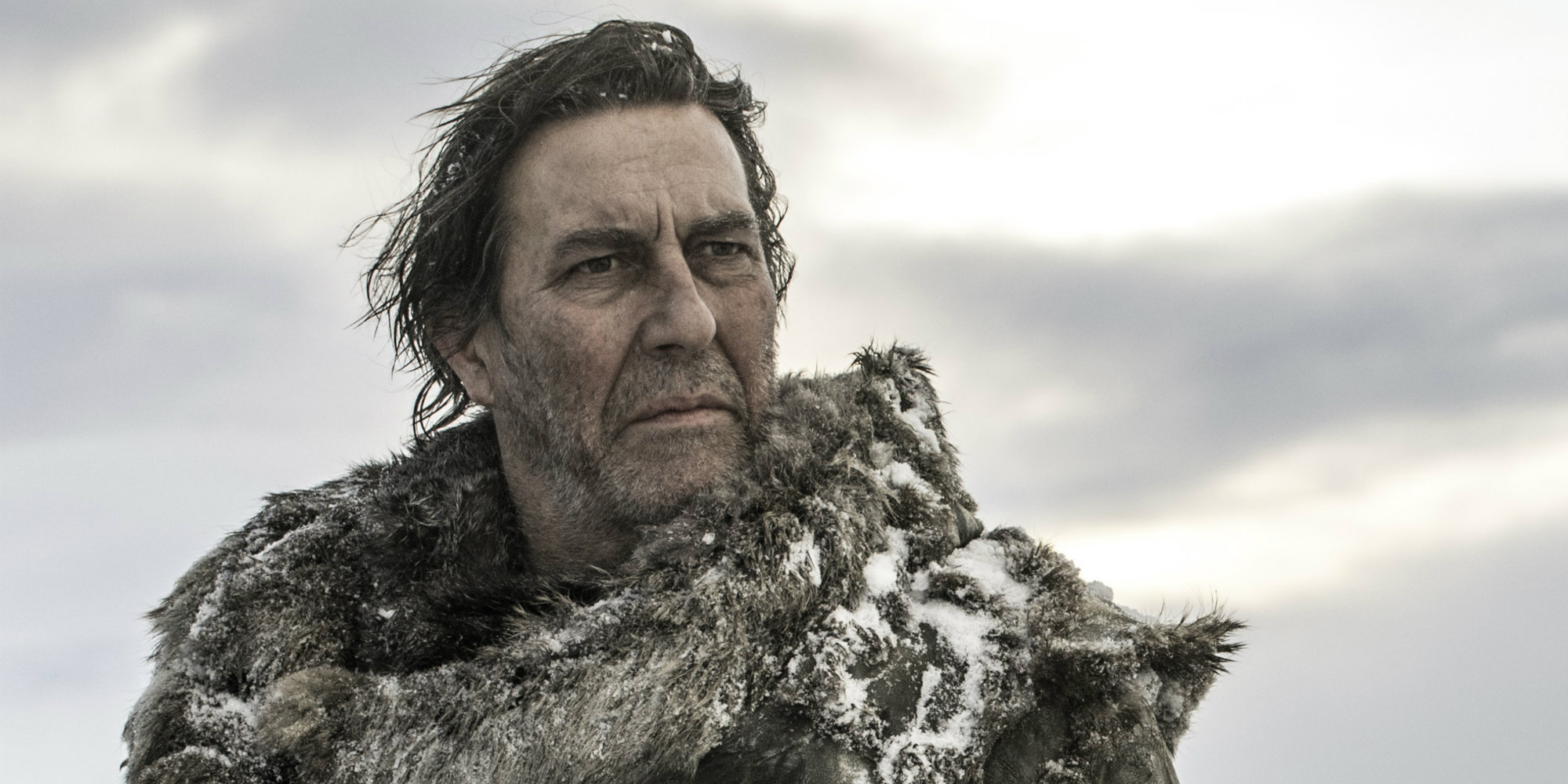 Game of Thrones’ Ciarán Hinds plays Steppenwolf in the film.