As each trickle of information or a cryptic new photo comes in, the conversation about whether Assassin’s Creed could be the first to break the video game-movie adaptation curse gets a little hotter. Now, thanks to Total Film, a new image from the movie has been released – and this time, it’s another one that shows Michael Fassbender’s titular assassin in the modern day. 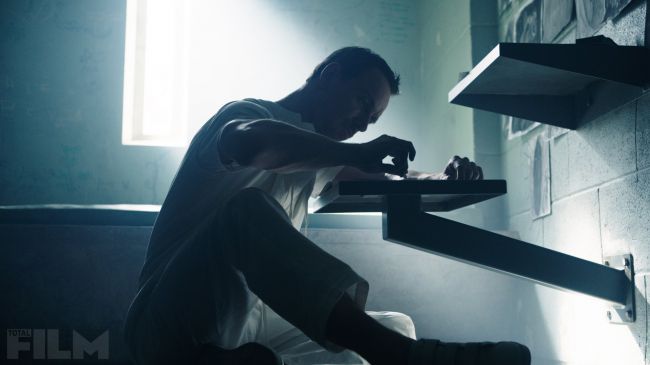 It looks like Callum Lynch (Fassbender) is in a cell of some kind: from what we know of the games, the protagonist is kept under lock and key in order to ensure that his travels backward in time – into the body of his ancestor, Aguilar (also played by Fassbender) – are controlled. But what’s that he’s making? A small squeeze bottle of glue? We’ll have to wait until December 21 (or 26 if you’re in the UK) when Assassin’s Creed is released to find out.