Now considered one of the very best films of all time, The Shawshank Redemption didn’t find immediate success in 1994 – earning numerous rave reviews and seven Academy Award nominations, the film was a big flop when it opened in cinemas, grossing only $28million in the US. 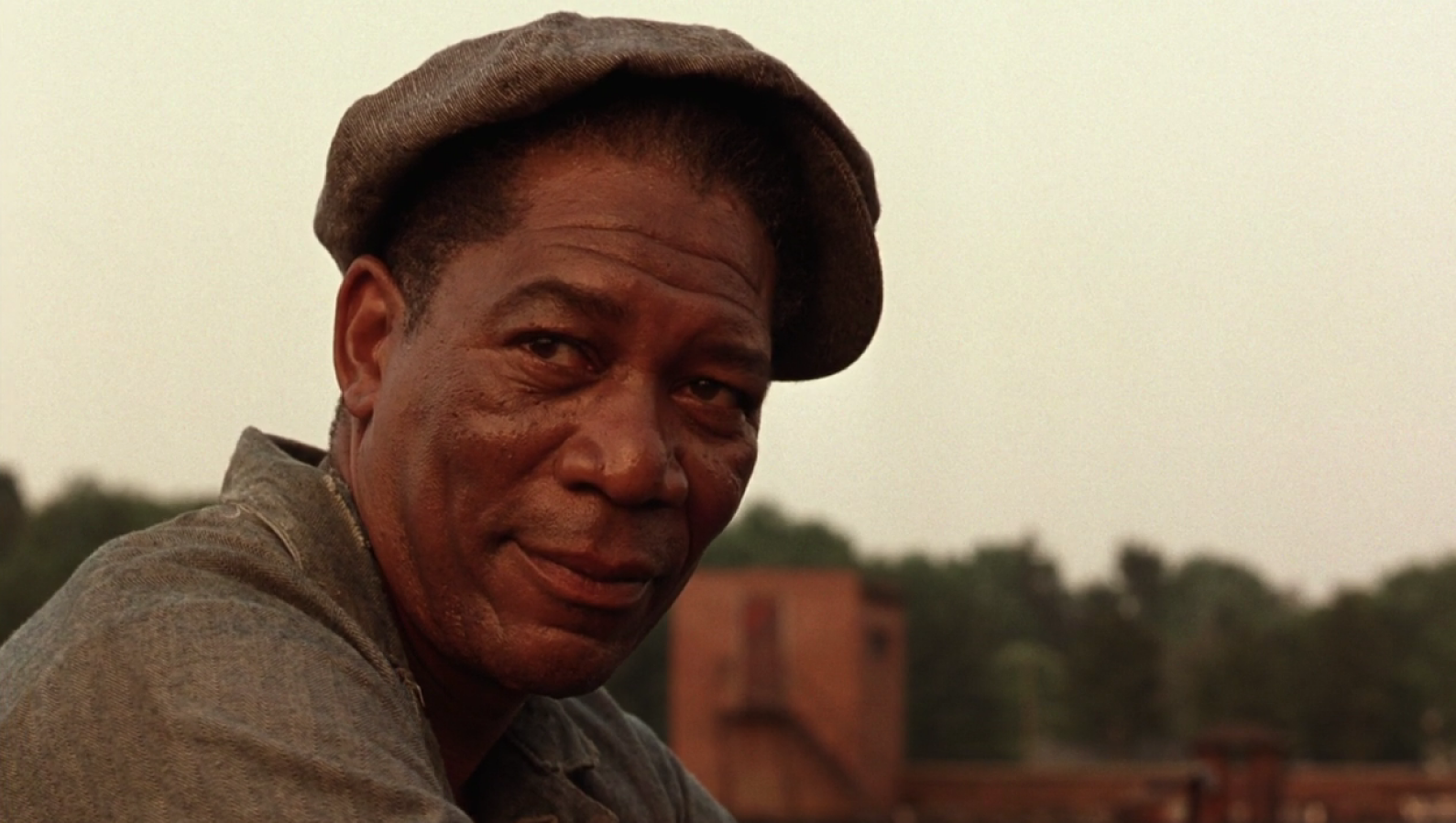 Over time, the film gained a cult status before being recognised as the classic it has become and made its way into the hearts and homes of millions of film fans. But star Morgan Freeman has a theory as to why the film wasn’t very successful on its initial release and that it was perhaps the name of the film that kept audiences away.

Speaking on The Graham Norton Show (via The Express) whilst promoting his new film Going in Style, the Oscar Winner gave his opinion, saying:

“It tanked, and the simple reason is that the only real marketing a movie gets is word of mouth… You can promote it all you want but if the first few audiences come back and can’t say the title of the film.”

“People would say, ‘Shanksham’ or ‘Shimshock’ and one woman said to me, ‘I saw you in the Hudsucker Reduction!”

His co-star in Going in Style, fellow Oscar Winner Sir Michael Caine then quipped: “That’s why Alfie did so well!”

The Shawshank Redemption is available on DVD and Blu-ray now; Going in Style opens in cinemas today.