The Academy may be trying to make amends for Amy Adams’ Oscar snub, as she’s been asked to present an award at next weekend’s ceremony.

Many were shocked to see that Arrival‘s leading star missed out on a nomination after a stellar performance, especially as the film received eight nominations in total.

Presenting an award is a small consolation for Adams, who could have easily been nominated for Arrival or Nocturnal Animals. The Academy have also announced many other stars to grace the stage as a presenter next Sunday, these include: 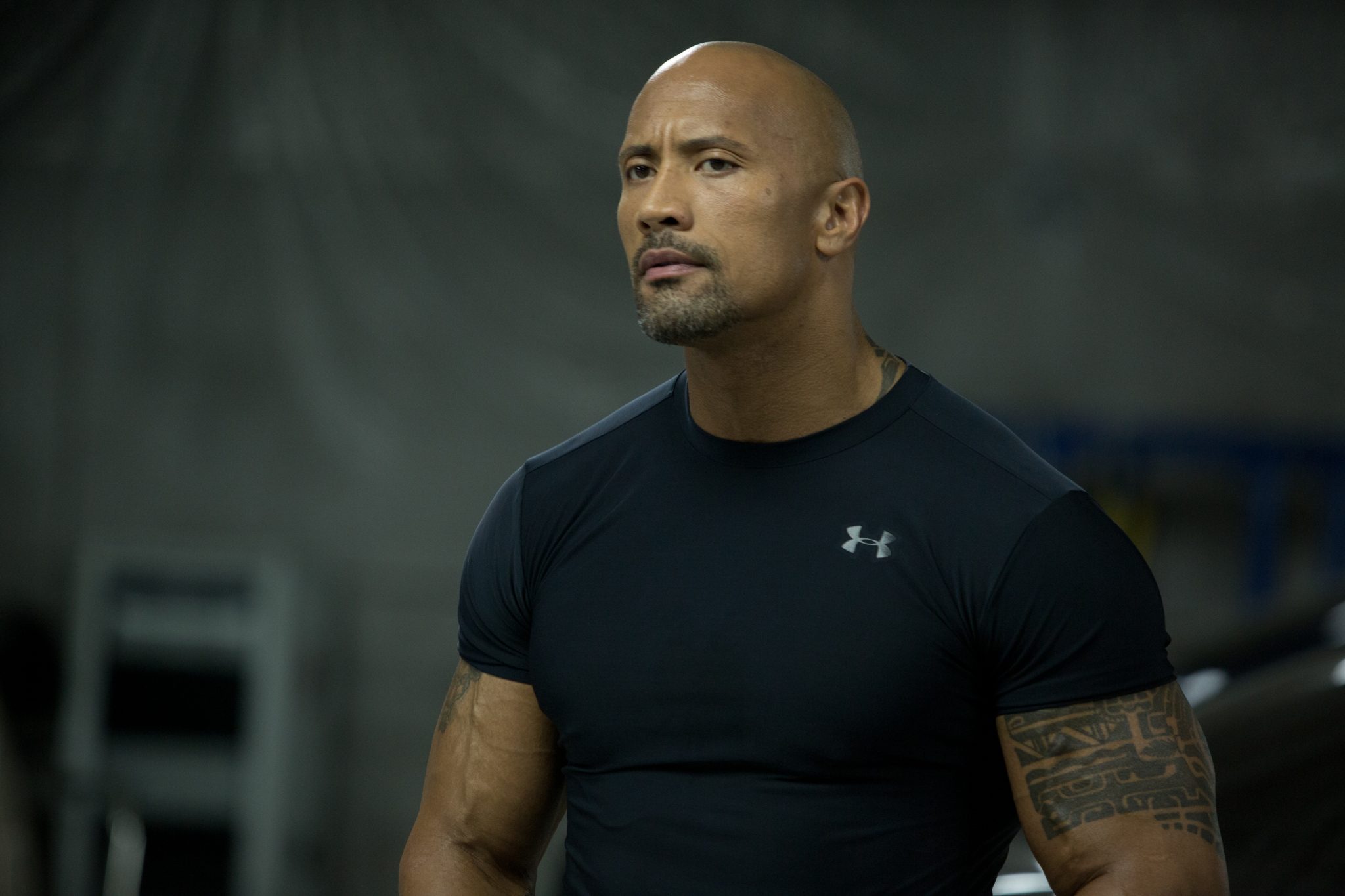 Johnson will take to The Dolby Theatre stage.

The 2017 Academy Awards show is hosted by Jimmy Kimmel on Sunday, Feb. 26th. See the full list of nominees here.