Illumination Entertainment and Universal Pictures have announced that Minions and Sing will both get sequels.

The first Minions movie, a spinoff from the Despicable Me series, made over $1 billion worldwide from its 2015 release and so it’s no surprise to hear that its getting a follow-up film. Minions 2 will arrive on July 3, 2020.

Sing hit screens last year and had Matthew McConaughey and Scarlett Johansson amongst others, lend their voices. It’s proved successful enough to get a sequel which is set for December 25, 2020. 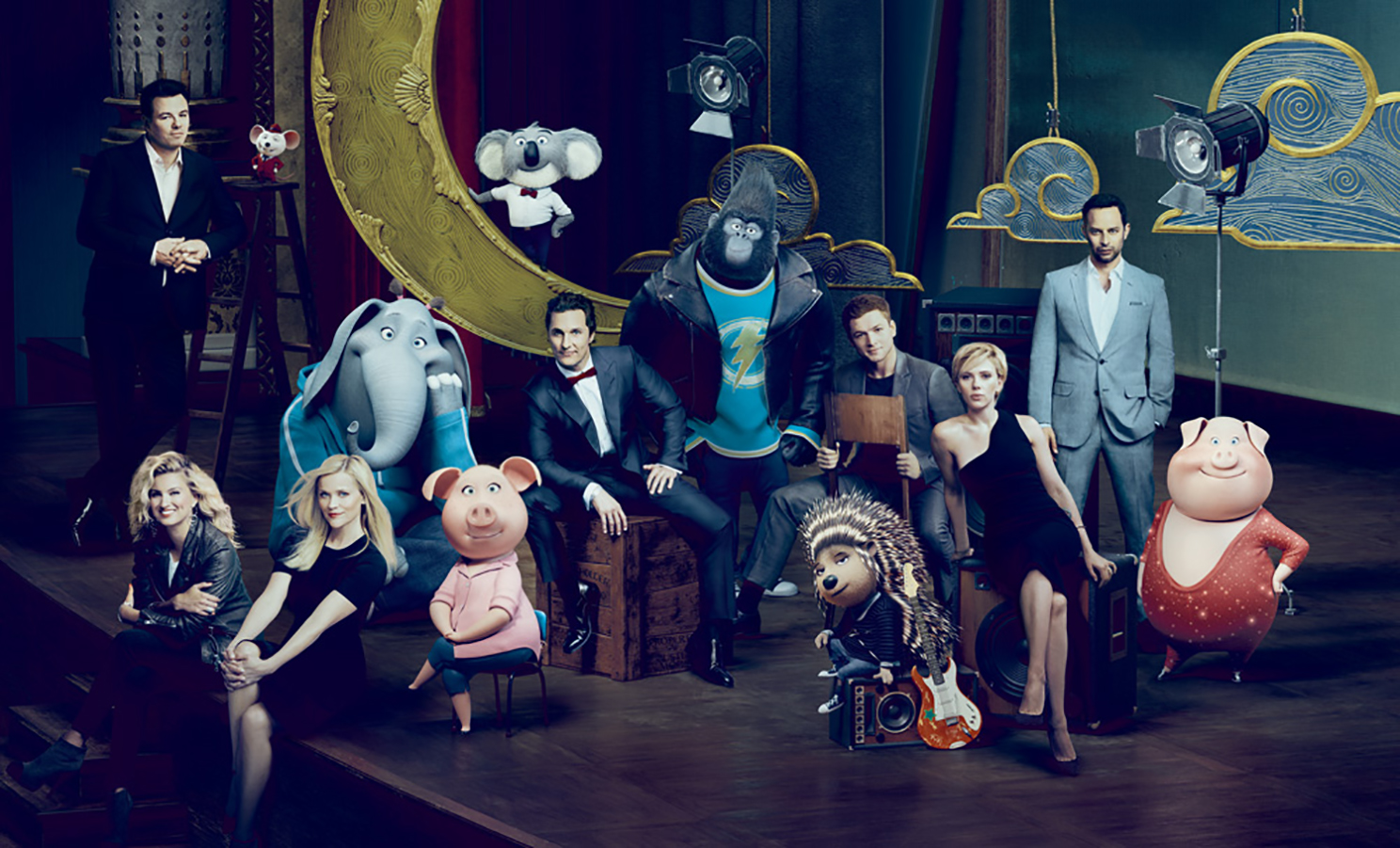 The Sing cast alongside their characters. 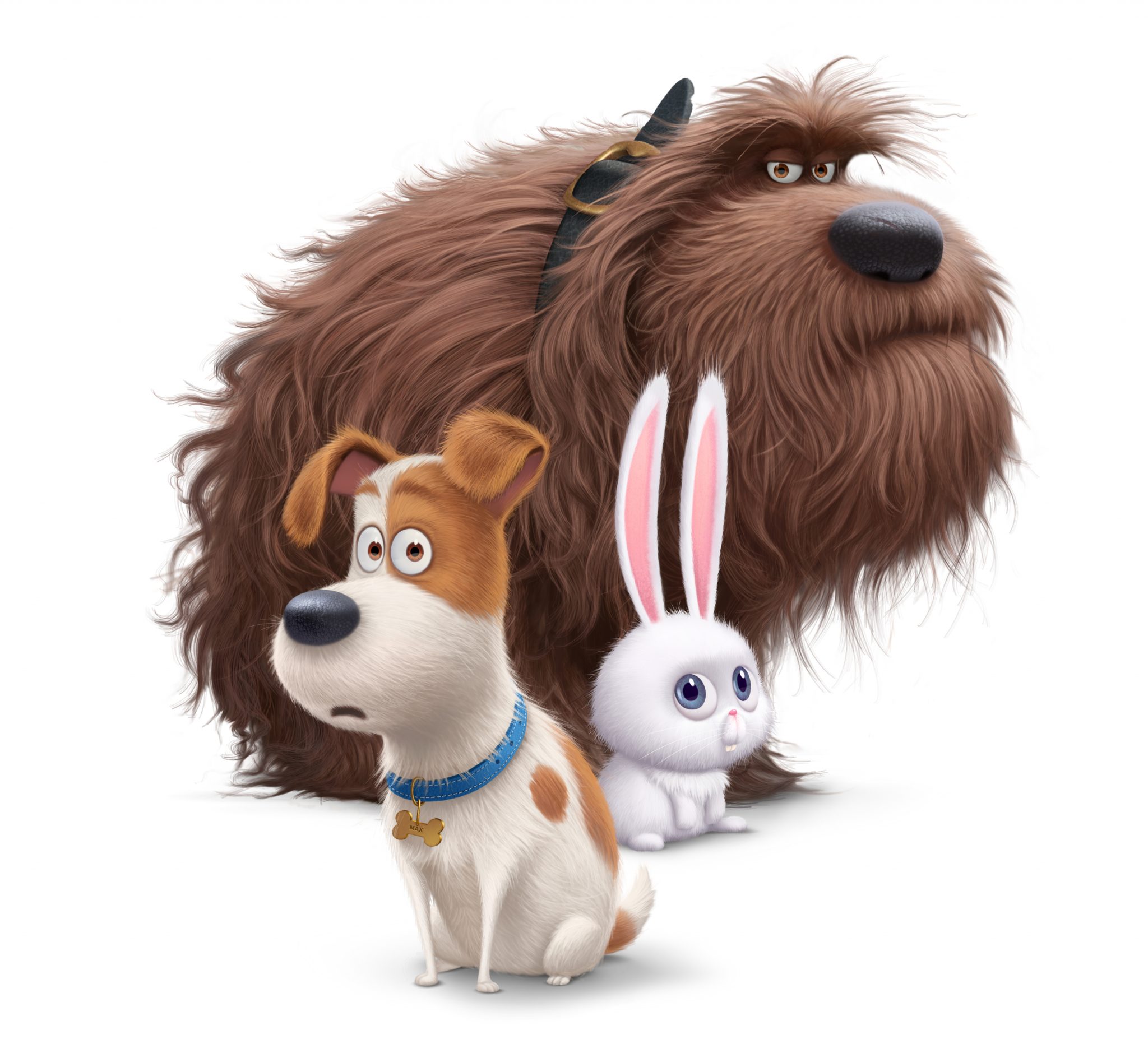 You’ll have to wait 2 years to see The Secret Life of Pets again on the big screen.

Next up for Illumination is Despicable Me 3, which sees the minions back in action, it hits theaters on 30th June and you can watch the trailer below: