Mike Myers has been clawed into by The Cat in the Hat co-star Amy Hill.

The 2004 comedy starred Myers in the titular role and Hill as the babysitter, Mrs. Kwan.

When asked about her experience working with the Austin Powers star, Hill told The AV Club that it was “horrible”:

“If I saw him today, I don’t think he’d even remember who I was. He is like a little hermit. He would come in and, I guess, be in hair and makeup. We would wait. I’d be there at the crack of dawn, waiting. We would all be waiting for Mike Myers to come. And the director [Bo Welch] was really lovely, but it was his first time directing, and he deferred to Mike so much. Mike would do a take, and then he’d go over and look at the monitors, and then he’d talk to the director and then we’d do another take. It was just a horrible, nightmarish experience. I don’t think he got to know anybody. He’d just be with his people and walk away. People would come and then he’d stand there. There was a guy who held his chocolates in a little Tupperware. Whenever he needed chocolate, he’d come running over and give him a chocolate. That’s what divas are like, I guess. Or people who need therapy.” 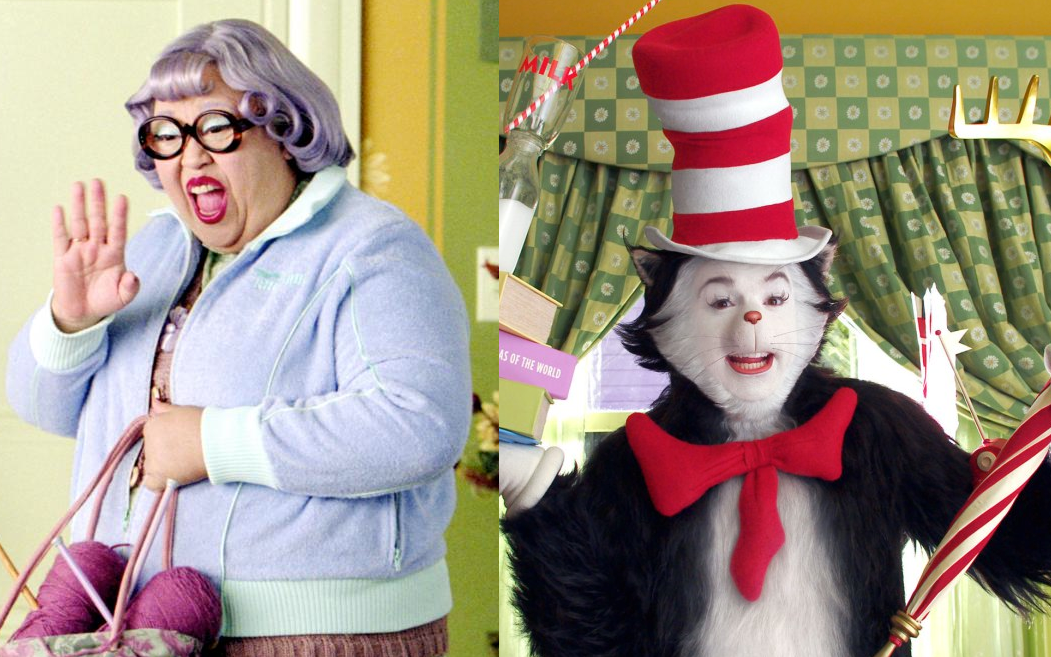 “He is like a little hermit. It was just a horrible, nightmarish experience”

Hill has also appeared in the likes of 50 First Dates, Curb Your Enthusiasm and Crazy Ex-Girlfriend. But no doubt she won’t be starring alongside Myers again anytime soon. Check out a scene below of the two actors together from The Cat in the Hat: