After a photo earlier this week gave us our first look at Katherine Waterston’s Daniels, another new image today has a new look at Michael Fassbender in Ridley Scott’s Alien: Covenant (via ComingSoon.net). 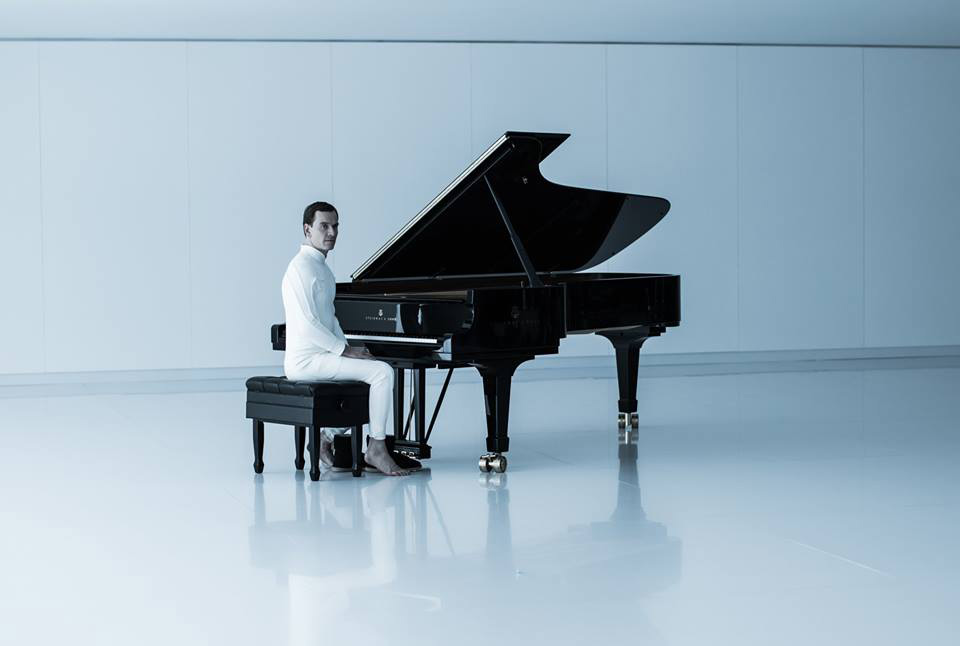 A striking image for sure but it comes with an air of secrecy in that we don’t know which character it is. The Assassins Creed-star plays both David (who was in Prometheus) and Walter, a new character he portrays. Still, we are certainly excited by the new look and by the film itself – indeed, rumours abound that a trailer is imminent.