If you haven’t seen Under the Skin or Jackie just yet then you really should – not just because both are tremendous pieces of cinema but that they contain two of the best scores of the new decade thanks to composer Mica Levi. The British-born composer has become hot property thanks to the aforementioned films, as well as her work on upcoming Sundance entry Majorie Prime, which is set for release later this year.

Now it seems Levi has found her next project, with The Film Stage reporting that she is set to score Vox Lux, a new musical from actor turned director Brady Corbet (A Childhood of a Leader) which stars Oscar Nominee Rooney Mara (Carol) in the lead with Jude Law (The Young Pope) on-board as her manager and Stacy Martin (Nymphomanic) also board. A synopsis for the film has been released, as well as a teaser image which you can view below:

“Celeste, a young woman who survives a traumatic shooting and goes on to become an international pop sensation. The 15-year odyssey, set between 1999 and present day, tracks the cultural evolutions of the 21st century via her unique gaze.”

Levi will provide the score for the film alongside all new songs from Sia who will compose “a complete soundtrack”. With shooting set to begin later this year, this is certainly one film to keep an eye on. 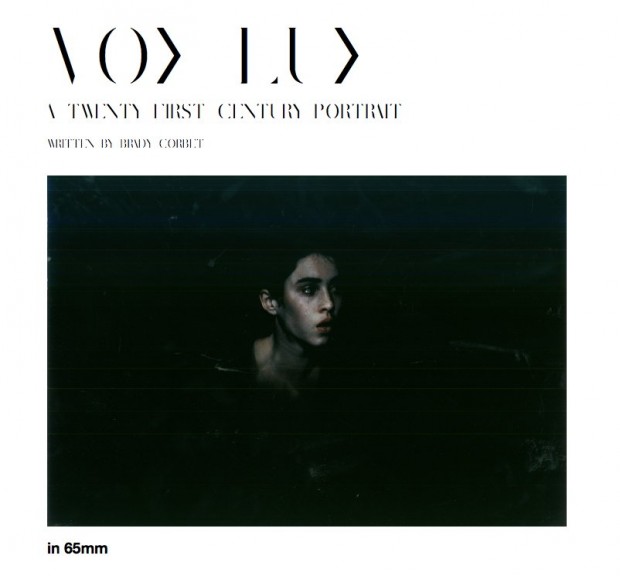