Men In Black celebrates its 20th anniversary this year and will always be remembered for the iconic secret agent duo Jay and Kay, played by Will Smith and Tommy Lee Jones. However, it could have been very different had Sony stuck with their original choice actors.

Director Barry Sonnenfeld admits that Will Smith and Tommy Lee Jones were not who the studio and producer Steven Spielberg originally wanted. Sonnenfeld told Huffington Post that Chris O’Donnell (Scent of a Woman) and Clint Eastwood (Unforgiven) were the preferred choice:

“[Spielberg] told me I had to go to dinner with Chris O’Donnell and convince Chris to be in the movie. But I knew I wanted Will Smith, so I told Chris that I wasn’t a very good director and I didn’t think the script was very good and if he had any other options he shouldn’t do ‘Men in Black.’ He let it be known the next day that he was not interested,” he said. 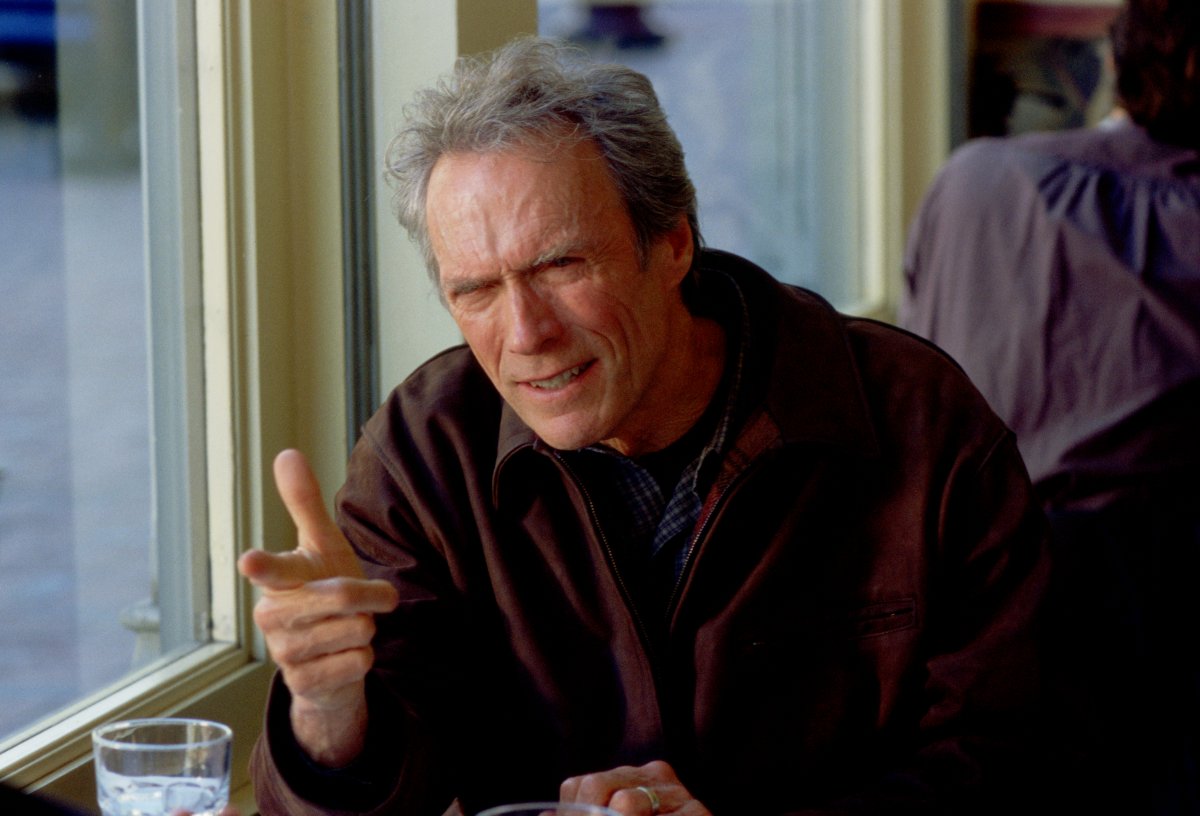 Eastwood in 1999’s True Crime, would have played Jones’ part.

O’Donnell as Robin in the 90’s Batman films, could have played Smith’s Jay.

One comment on “Men in Black: Will Smith and Tommy Lee Jones were not Sony’s first choice”