Marvel has announced that Tony Stark is to be replaced with a new female Iron Man.

Riri Williams will take over, “a 15-year-old black woman and a science genius who builds her own version of the Iron Man suit in her dorm at MIT.”

“You’ll have to wait to find out (how Stark’s reign ends in] Civil War II. But it does create a path for Riri Williams, who Tony will know and will be interacting with very shortly in the comics.” 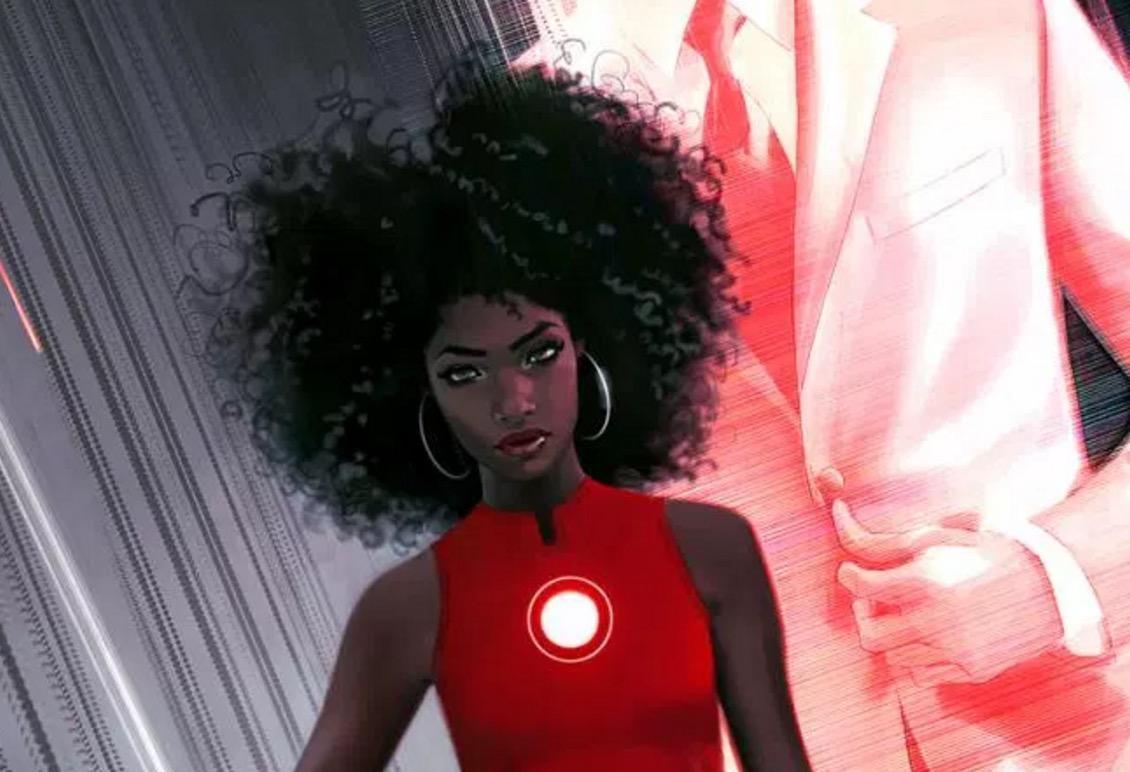 Riri Williams will bring a whole new dimension to the character.

Bendis went onto explain why they have chosen to go forward with Williams:

“This story of this brilliant, young woman whose life was marred by tragedy that could have easily ended her life – just random street violence – and went off to college was very inspiring to me.

I thought that was the most modern version of a superhero or superheroine story I had ever heard. And I sat with it for a while until I had the right character and the right place.”

Williams first featured in “Invincible Iron Man” No. 7 earlier this year. She was created by Bendis and artist Stefano Caselli. And she’ll next return in the comics with the new series of “The Invincible Iron Man,” set to launch at the end of the year.