It’s been announced that Marvel’s classic villain Doctor Doom is getting a new solo movie, with Fargo showrunner Noah Hawley on board. The writer, director and producer, best known for TV shows Fargo and Legion, made the reveal to Slash Film at SDCC: 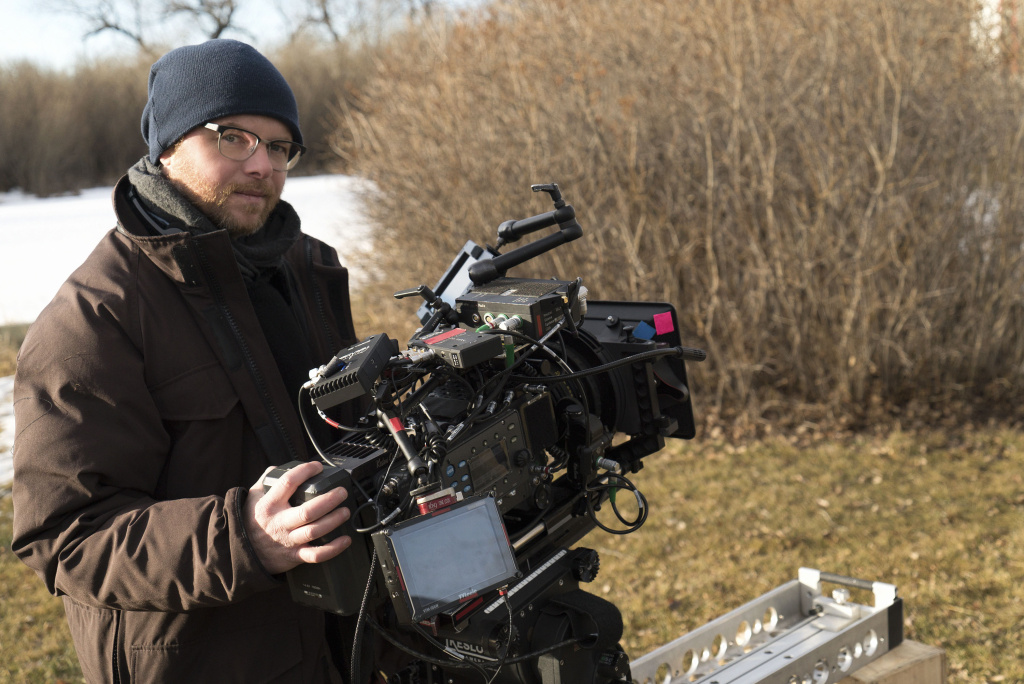 Hawley on set of Fargo.

It will be 20th Century Fox’s latest attempt at the character, after failing miserably with 2015’s Fantastic Four. Victor Von Doom is the brilliant scientist with the iron mask and the twisted brain! Master of science and sorcery, and monarch of Latveria, he is the eternal nemesis of the Fantastic Four. 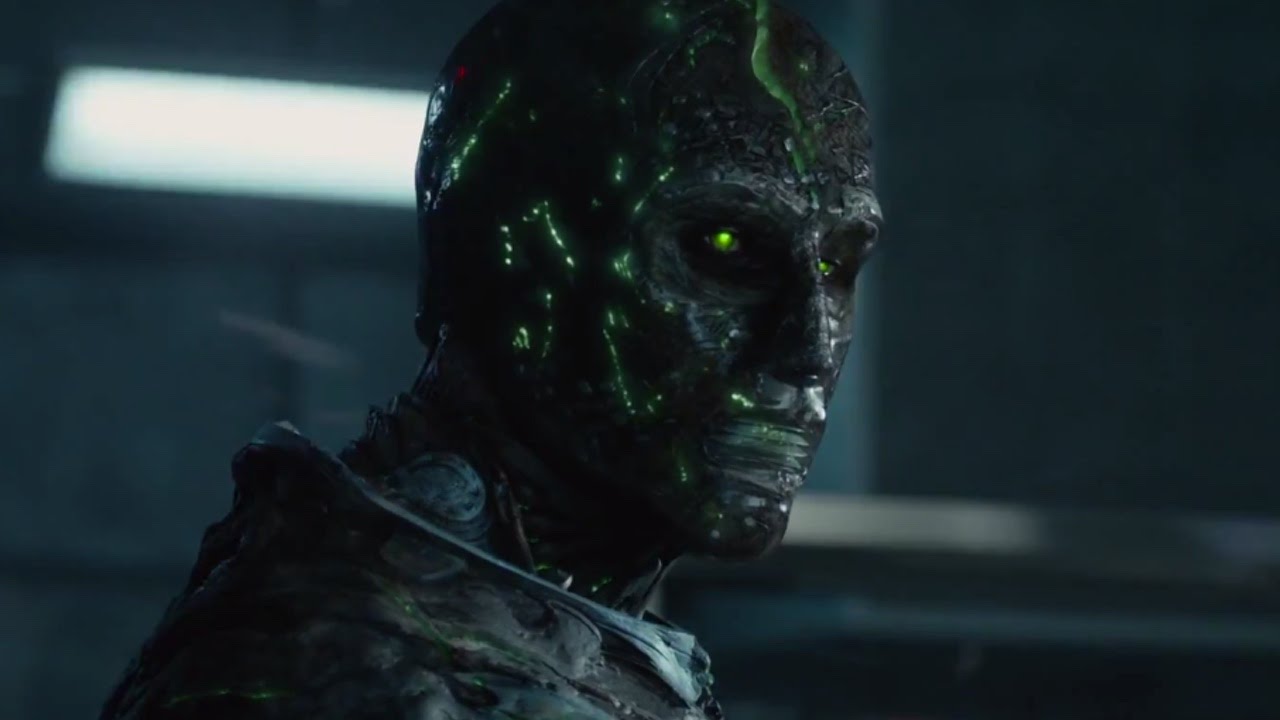 Toby Kebbell portrayed the villain in the recent reboot.

Hawley has Marvel experience with Fox’s X-Men spin-off show Legion and has shown his capabilities. It’s unconfirmed whether he will direct the Doctor Doom project, but he’ll certainly be heavily involved.