Chloe Bennet, who stars in Marvel’s Agents of SHIELD, has slammed Hollywood as “racist”, and for being the cause of her name change. The actress was originally called Chloe Wang, but changed her surname to “Bennet” in order to make it in Hollywood. 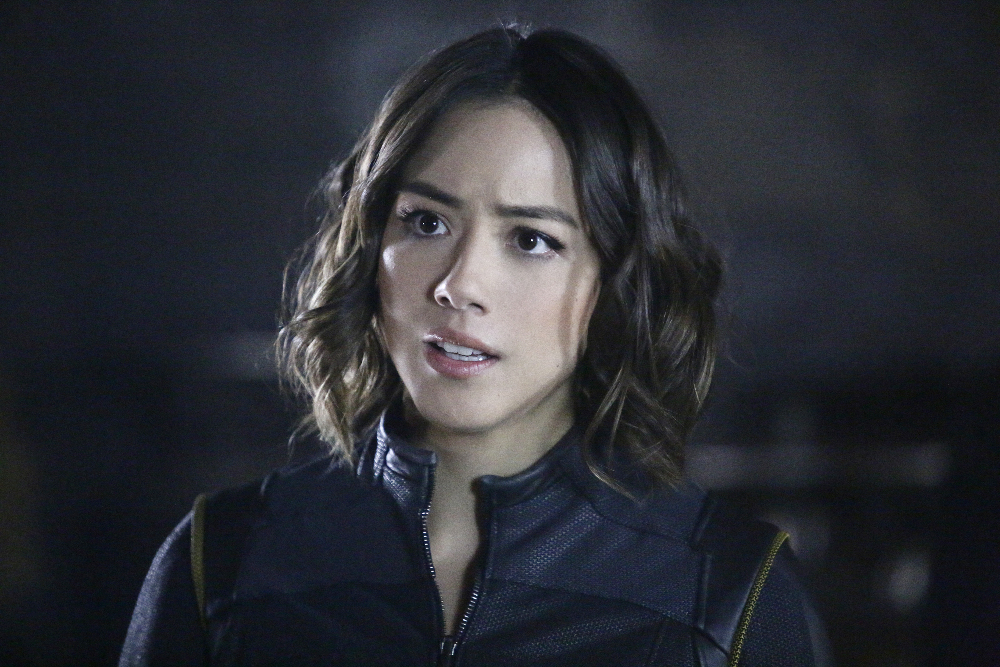 Bennet branded Hollywood “racist” on Instagram when a follower queried her name change: 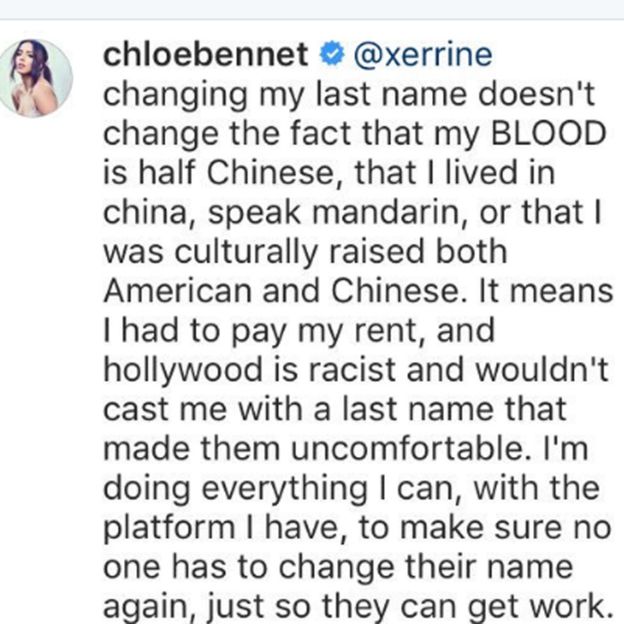 She had also spoken previously of the matter to The Daily Beast:

“Oh, the first audition I went on after I changed my name, I got booked. So that’s a pretty clear little snippet of how Hollywood works.”

The Marvel star again took to Instagram to praise Ed Skrein for recently pulling out of Hellboy, after his casting had been criticised for “whitewashing” as the original character was Asian. Bennet thanked Skrein for his “brave decision”:

Bennet has since created RUN (Represent Us Now) a group which campaigns for Asian American and Pacific Islander communities to be better represented in the industry.