Spider-Man: Homecoming actor Hannibal Buress paid a lookalike to attend the film’s premiere for him. Buress plays Coach Wilson in the movie but sent an impostor to the event in his place.

Just hours before the Hollywood premiere took place, Buress posted on Twitter that he was searching for “a lookalike with solid comedic timing for an event tonight,” and would pay “$500”. He since deleted the Tweet but luckily it was screenshot: 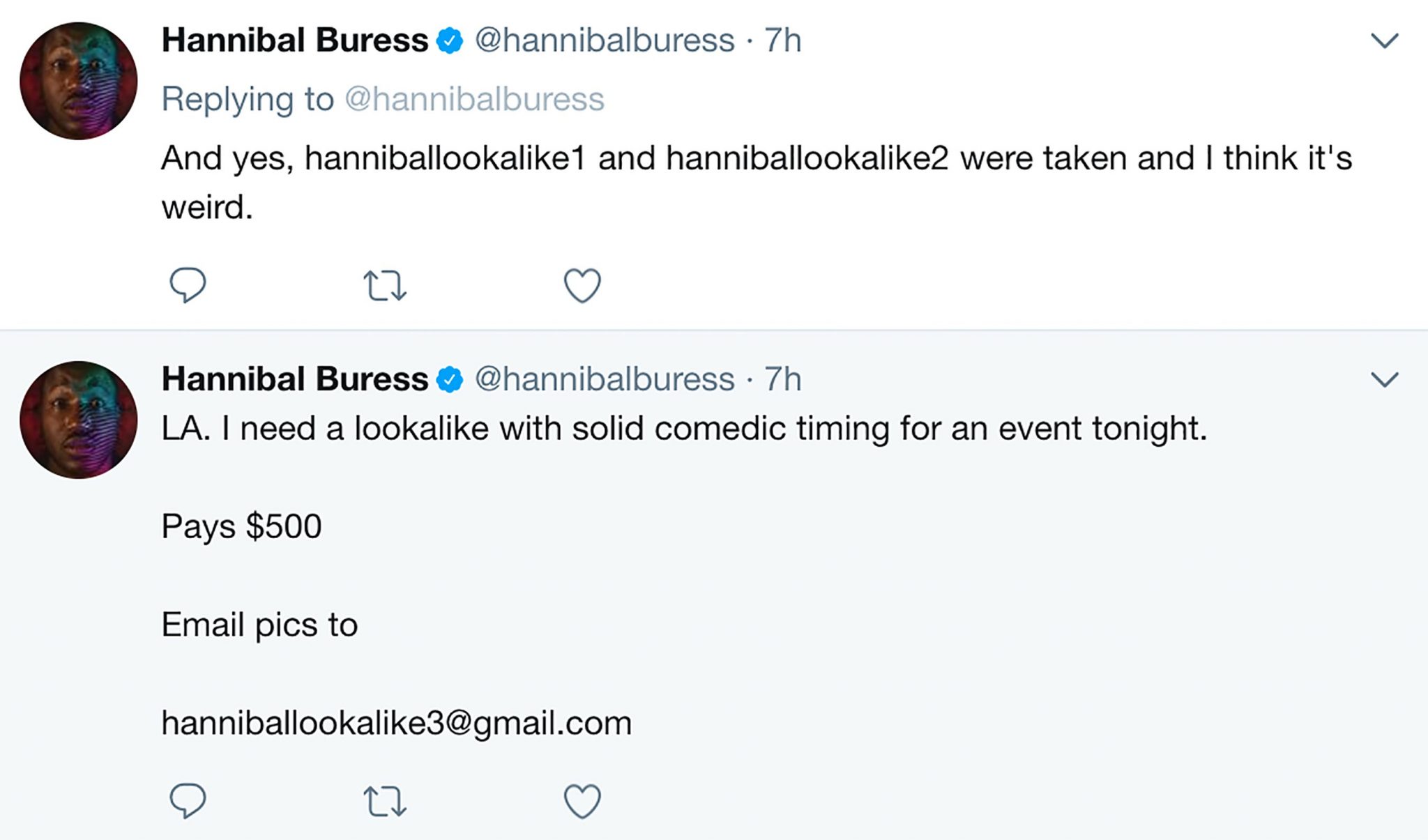 Buress found his man as the lookalike was spotted at the premiere and even interviewed by journalists. Buress then shared an image and video of the impostor:

The fake Buress goes by the name of Joe Carroll and shared his own images from what must have been a bizarre night for him as he “crashed the red carpet”:

Shortly after, Buress responded to the news tweeting: “It’s called extreme FOMO [fear of missing out].” 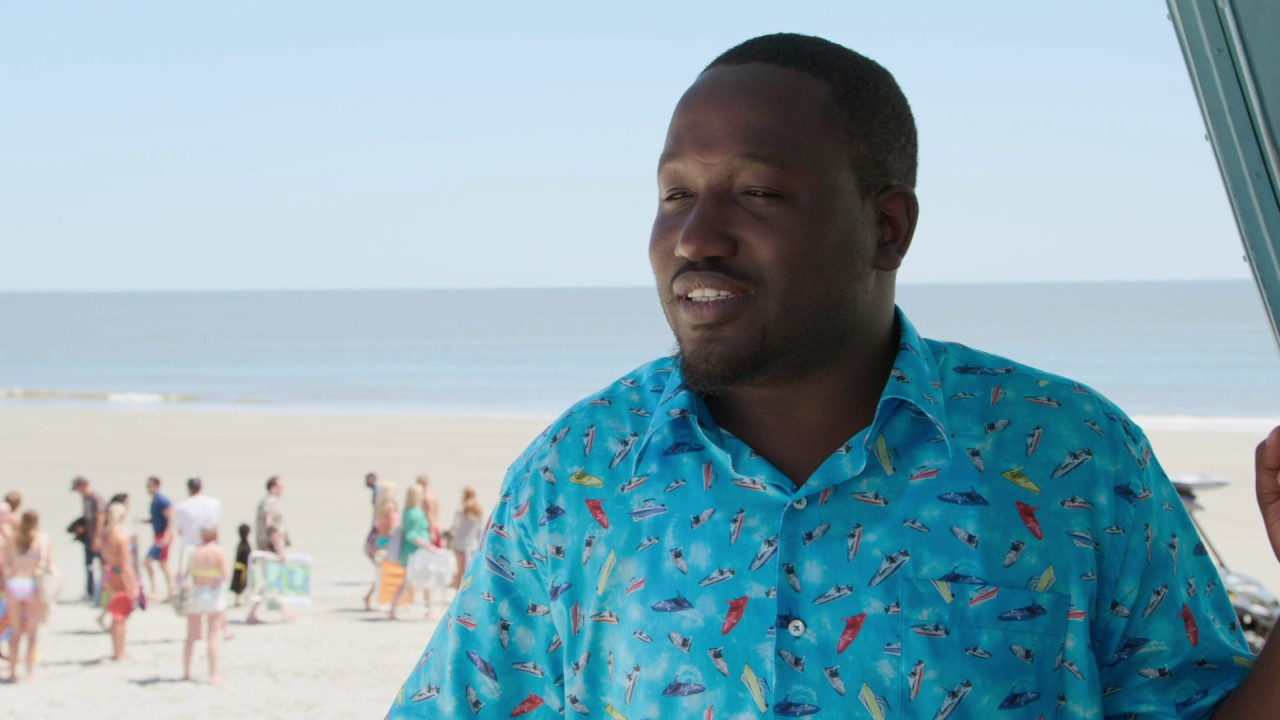 The real Buress in Baywatch earlier this year.

Possibly a PR stunt but still a very funny and genius idea. And we can see him in Spider-Man: Homecoming from July 7.