Marvel director Jon Watts who helms the upcoming Spider-Man: Homecoming admits that he wanted a different character from the franchise to mentor Tom Holland’s Spidey.

Robert Downey Jr.’s Iron Man of course got the nod, but Watts told io9 that he originally envisioned Samuel L. Jackson’s Nick Fury for the part:

“I don’t know what the situation would be. But that would be a person he’d want to get in trouble with.” he said.

Fury was last seen in 2015’s Avengers: Age of Ultron after faking his death in Captain America: The Winter Soldier, he’s expected to return in Avengers: Infinity War. 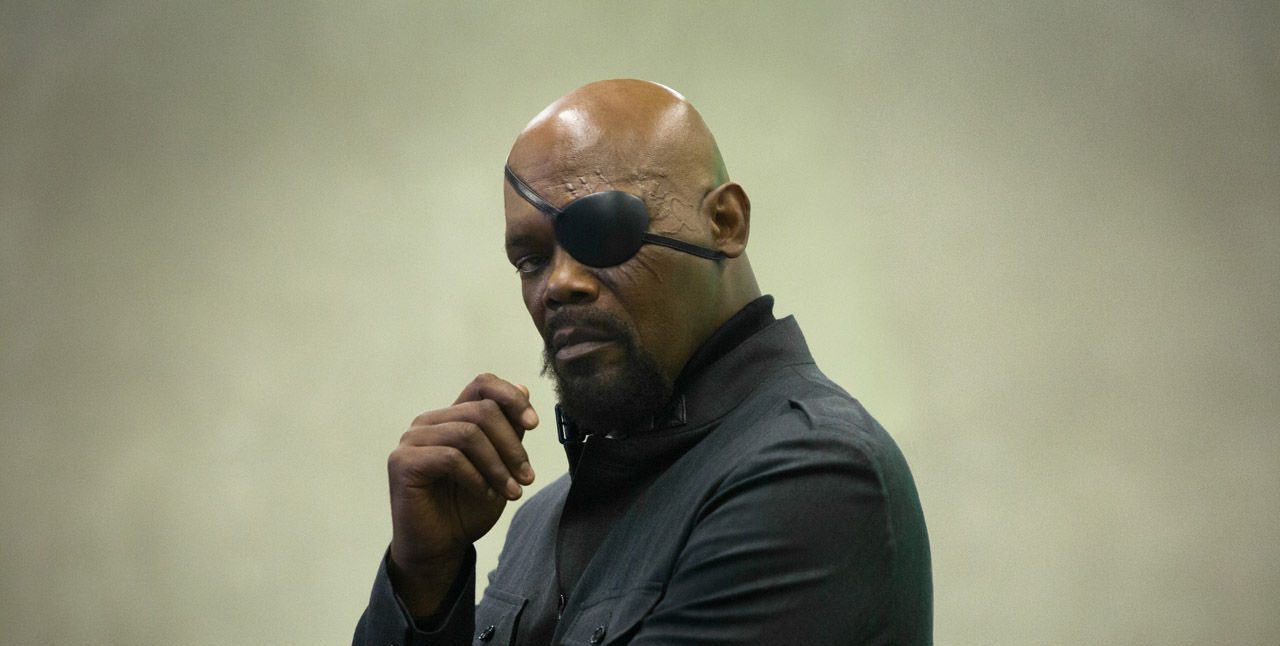 It’s probably worked out for the best, considering that Peter Parker and Tony Stark have great chemistry. However, maybe we’ll see Fury in the supporting role for the Homecoming sequel?