It may come as a surprise to hear but a Marvel director is switching allegiances to helm DC’s Batgirl.

According to Variety, Joss Whedon, who directed 2012’s Avengers and 2015’s follow up Age of Ultron, has signed up to write, direct and produce a Batgirl movie for Warner Bros. and DC.

Whedon has great history with Marvel, having being involved in Agents of S.H.I.E.L.D and X-Men as well as The Avengers‘ films. 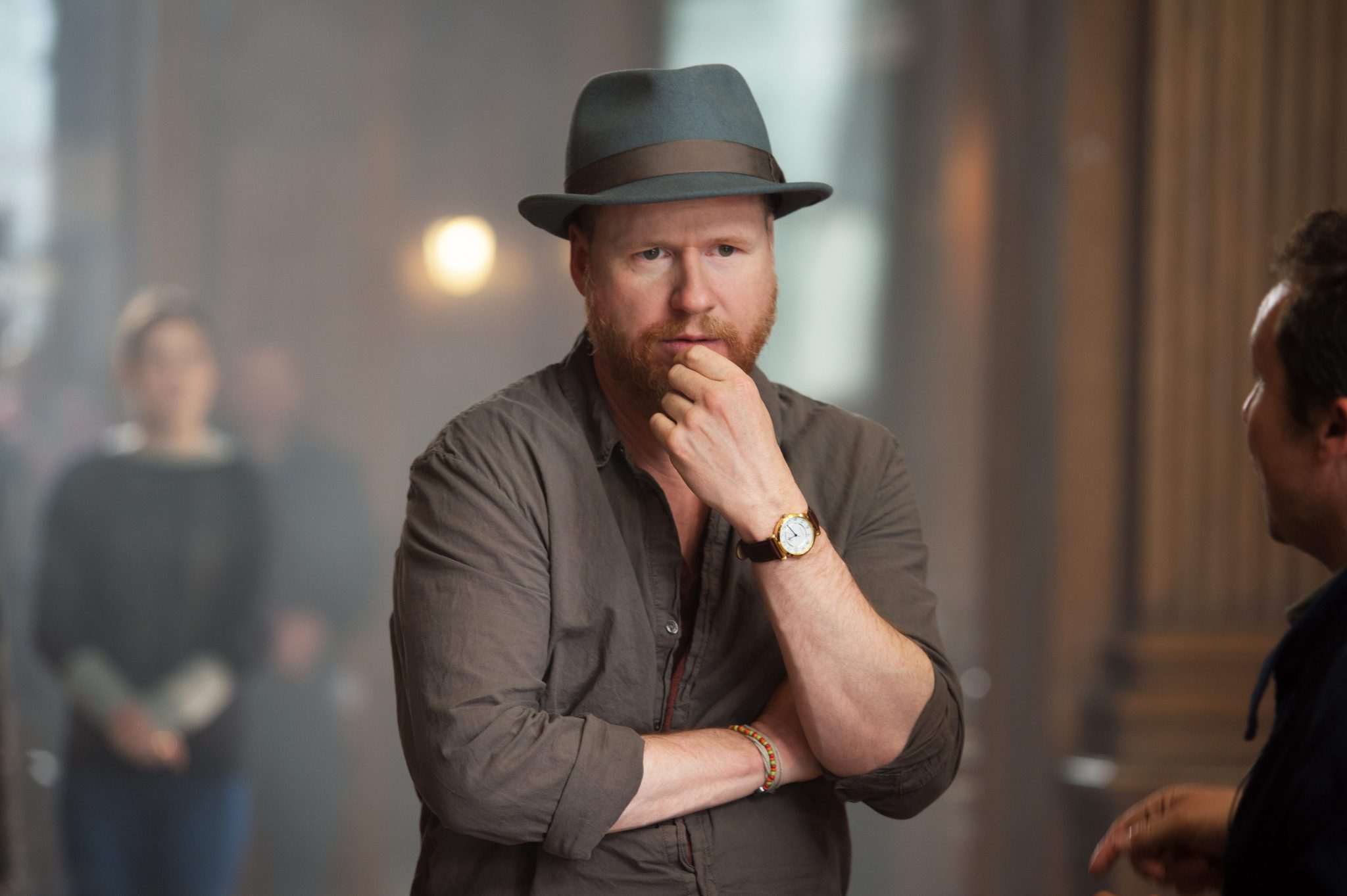 Whedon on The Avengers set

Batgirl originates from the comics, making her first appearance in 1967 as Barbara Gordon, daughter of Commissioner James Gordon, and she later became an ally of Batman and Robin in Gotham City. She was recently voiced by Rosario Dawson in The LEGO Batman Movie. 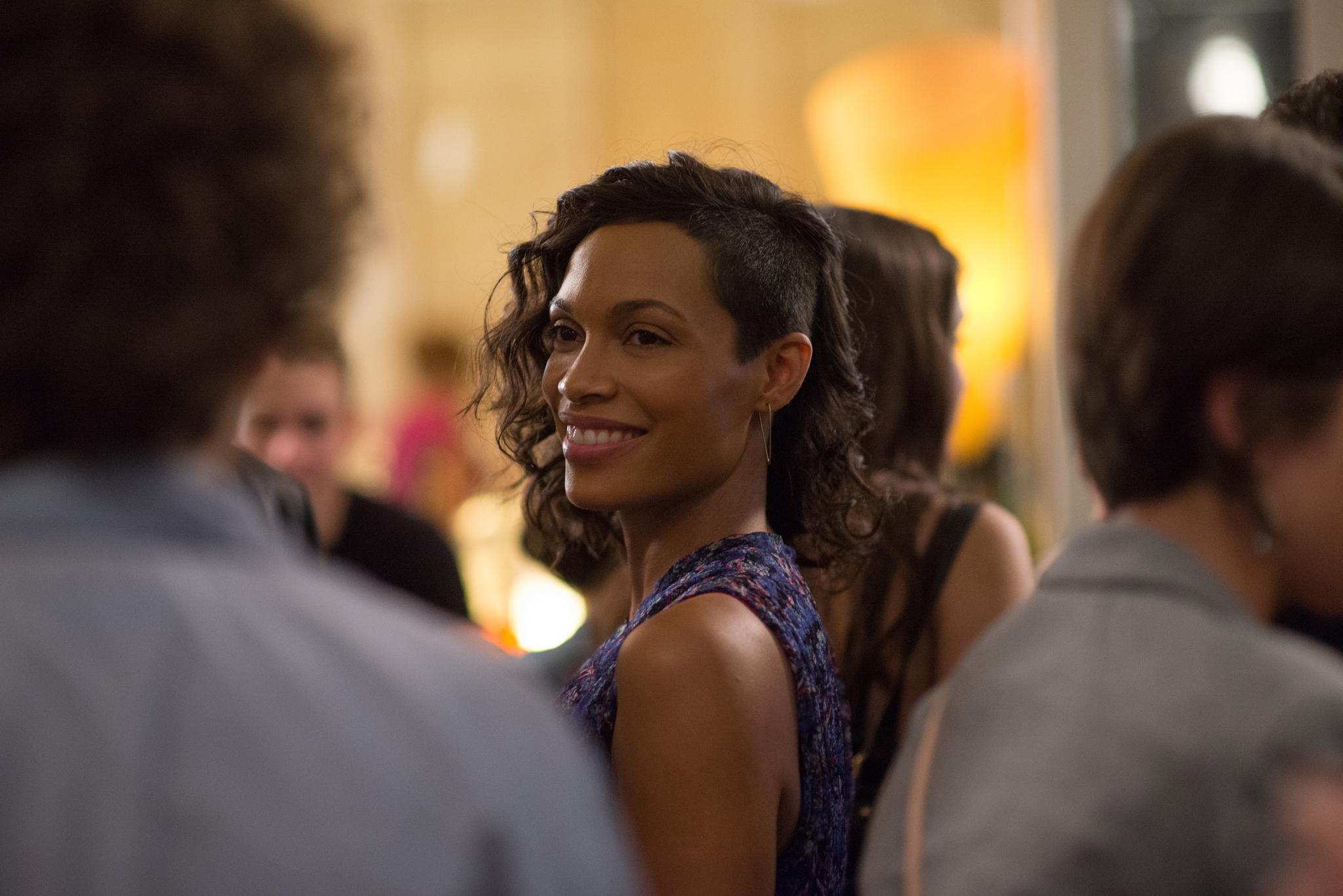 Could Dawson also play her in live-action?

Whedon had stated previously that he would like to make a Batman film, and now he’s kind of got his wish! Casting and release date are yet to be announced.