Marvel and Sony have finally clarified the uncertainty as to how Sony’s Spider-Man spin-off films Venom and Silver & Black will fit into the MCU.

“First, there is Spider-Man happily in the place where he’s supposed to be, which is in the Marvel Universe. I think everything comes from that. This is the signpost, the tentpole, the signature and… the other movies that Sony’s going to make, in their relationship to this [MCU] Spider-Man, take place in this [separate Sony] world. Although you’re not going to see them in the Marvel Universe, it’s in the same reality.” Pascal told Fandom.

“Although you’re not going to see them in the Marvel Universe, it’s in the same reality.”

Feige responded to her comments by calling it “the perfect answer”. So the implications here are that Tom Holland’s Spider-Man exists in the world of the spin-offs but won’t crossover, so don’t expect any Spidey cameos or intertwining plots. However, Pascal did still say it can’t be ruled out in the future “some day”:

“Venom is a character that is closely associated with Spidey and there may be some day where you see them together, you never know,” she added.

While we still await more details on the Silver & Black movie. 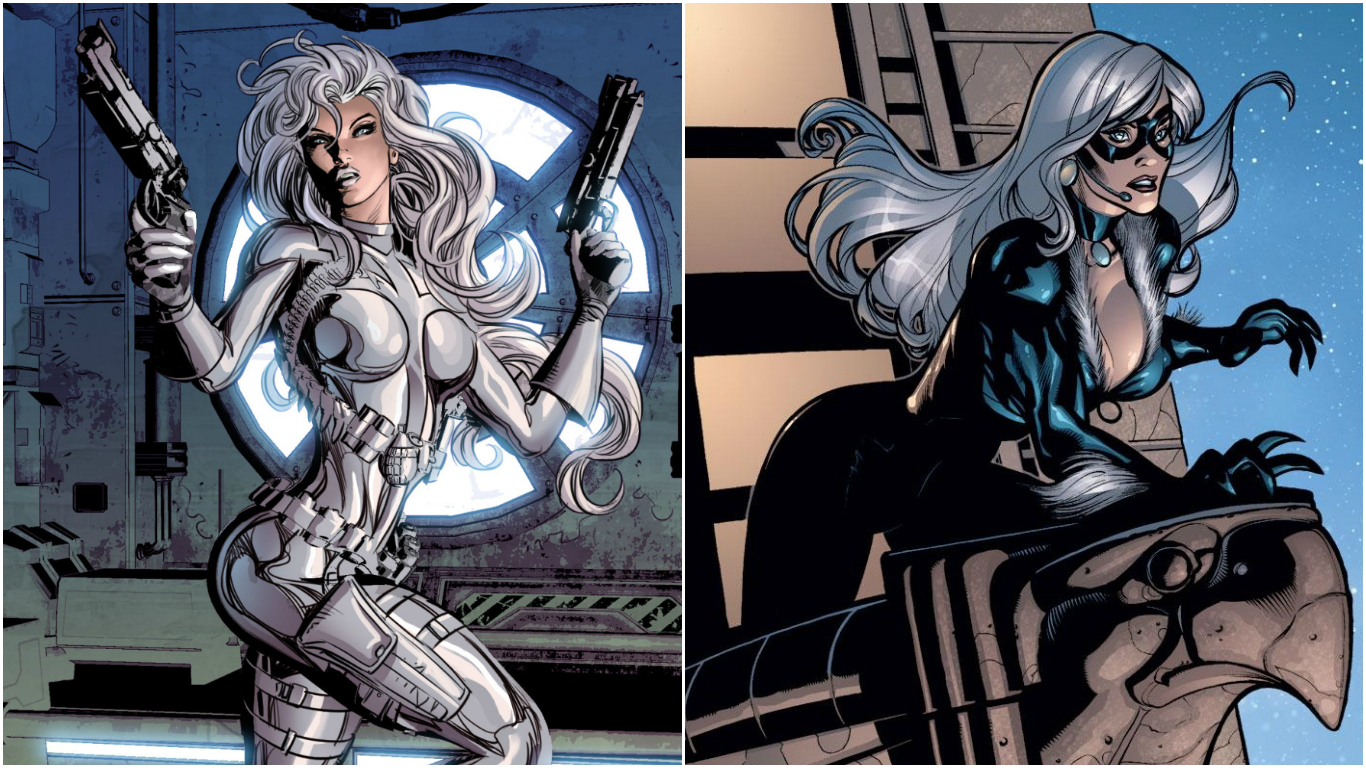 In the meantime, Spider-Man: Homecoming arrives on July 7.