Recently, we found out that Marvel are at last planning a Black Widow movie. And although it may still seem someway off, Mark Ruffalo has some interesting ideas for his co-stars’ solo outing.

Ruffalo, who of course plays Hulk in the Avengers films, explained to Digital Spy how he’d like to see Scarlett Johansson aka. Natasha Romanoff, portrayed in her solo movie:

“I’d like to see her whole beginning story that we hear about [in Avengers: Age of Ultron],” referring to the scene in which Natasha describes her dark past to Bruce Banner. 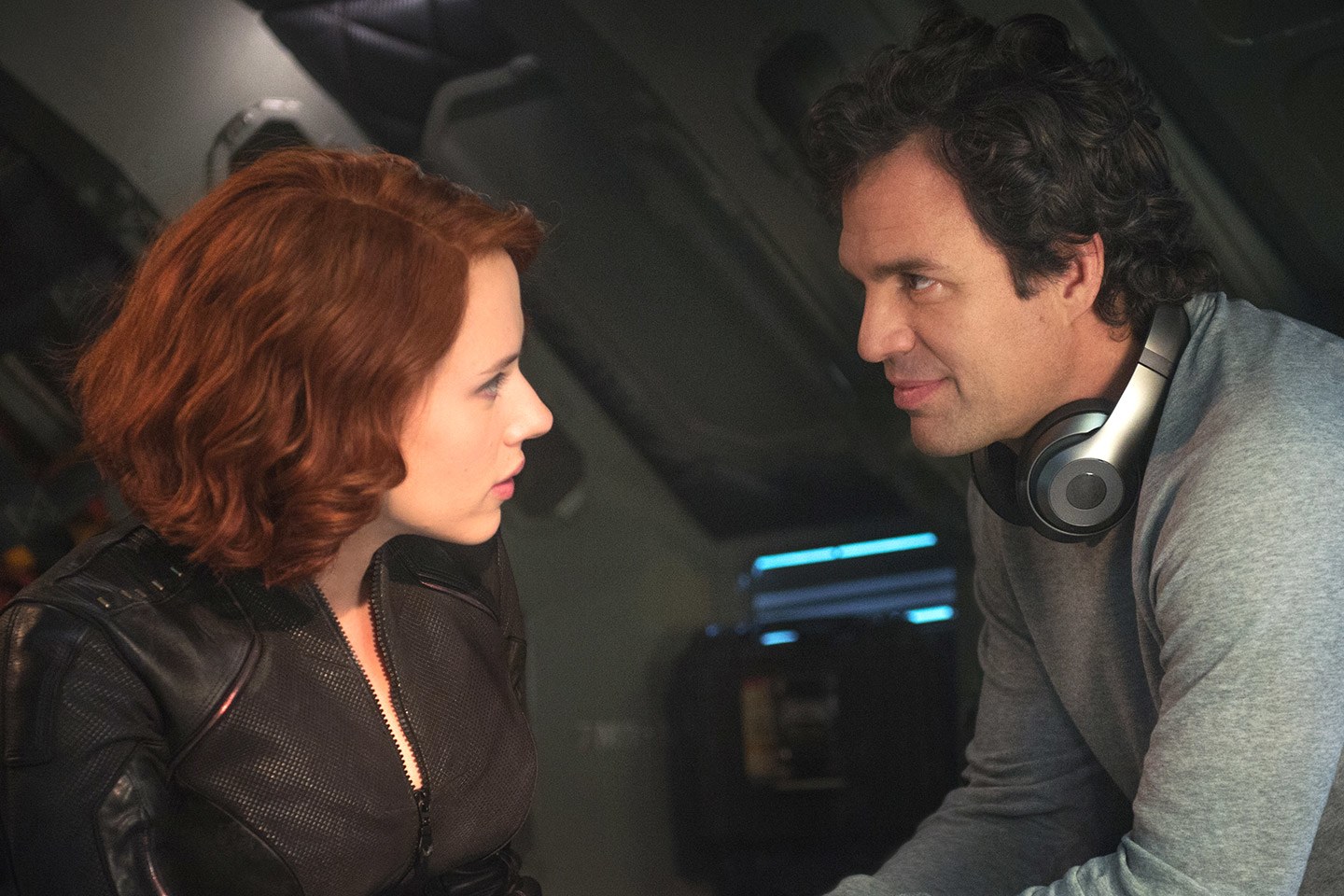 Johansson and Ruffalo in The Avengers.

“It’s so fascinating, her being raised from the very beginning as just a killing deception machine, and how she comes to be with [the Avengers] and how she finds her morality. It would be amazing.”

Marvel boss Kevin Feige says he’s “emotionally committed” to making the film, while Johansson is certainly up for the project:

“A Black Widow movie? That would be cool to get the catsuit back on.” she said.

Let’s hope it does go ahead and they take Ruffalo’s ideas on board. We’ll keep you informed of any updates on this one.