A number of classic movie monster franchises will get reboots with a slew of new films all part of the shared cinematic universe. One of which includes Dracula, a character Evans knows all too well after portraying him in 2014’s Dracula Untold.

When asked by LRM if he’ll return to the role, Evans revealed that “there have been talks and conversations” with the studio. He then went onto discuss the potential monster crossovers:

“I think the bigger picture is exciting for all the monsters that they own. There is talk about it. I just don’t know how it will all manifest itself. I think it will happen, and I think they’re just working out how these monsters interact and how they end up in the same realm with each other. If they can stick Captain America in a scene with Iron Man and Thor, I think you can definitely put Wolf Man, the Invisible Man, The Mummy, and Dracula in the same film as well.” 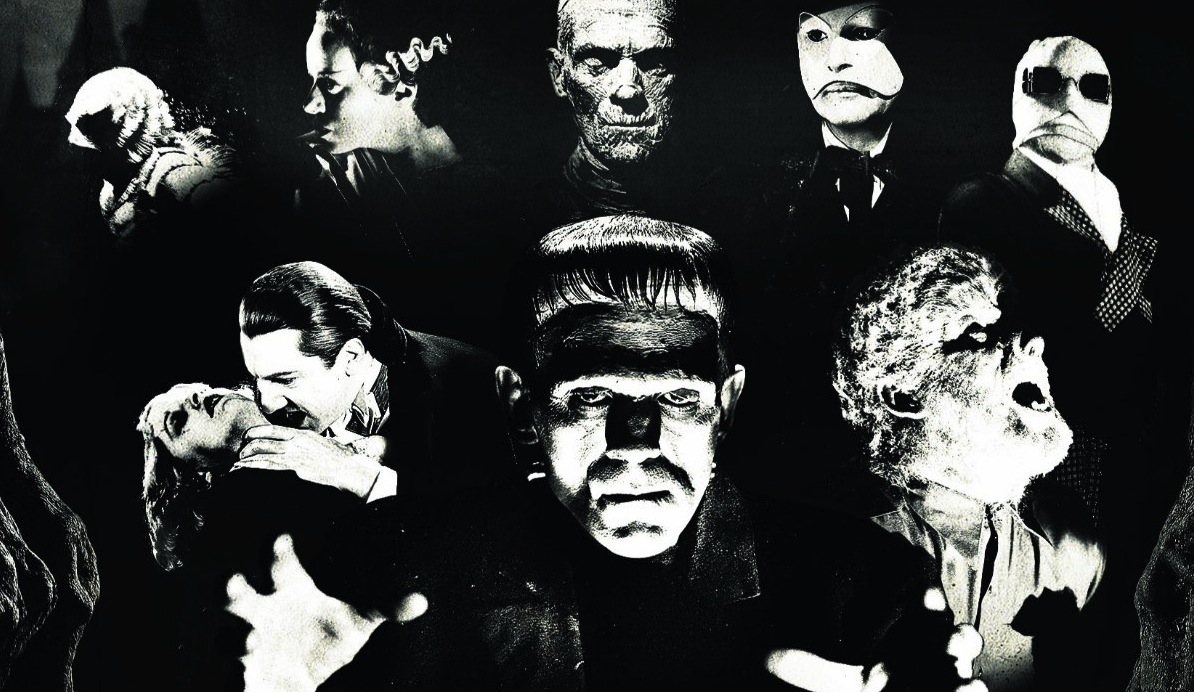 Will Evans return as Dracula and cross paths with these fellow monsters?

The first film in Universal’s Monsters schedule is The Mummy, which stars Tom Cruise and Russell Crowe, and it unwraps onto screens in June 2017.