As production continues on Marvel’s Luke Cage, set photos from the Netflix series have arrived online and reveal a new villain for the show.

The images show a fight between Mike Colter’s Cage and the new antagonist, Willis Stryker, aka Diamondback. Erik LaRay Harvey, best known for Broadwalk Empire, will play the evil character. Check out some of the photos below via Superhero Hype, and you can see the rest here: 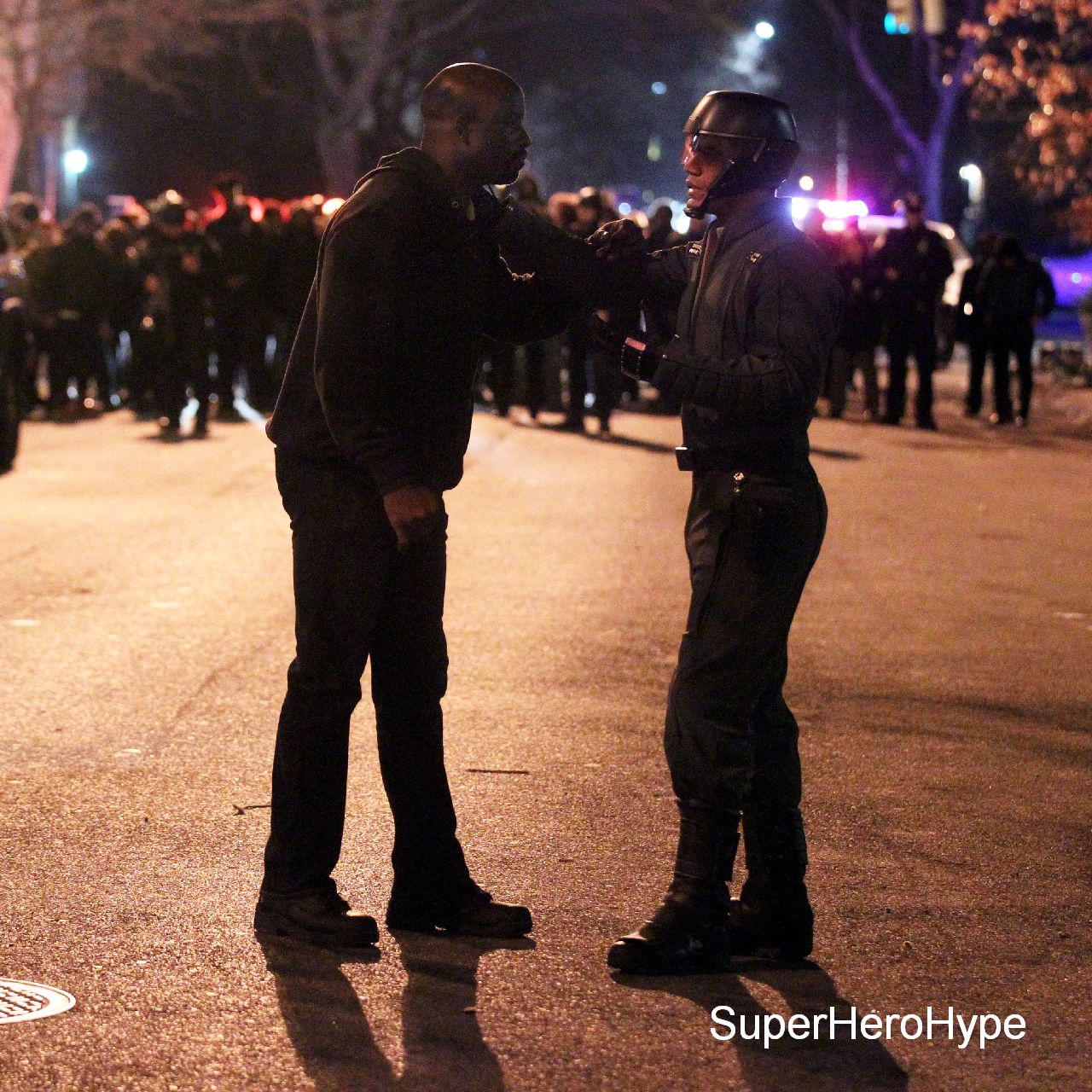 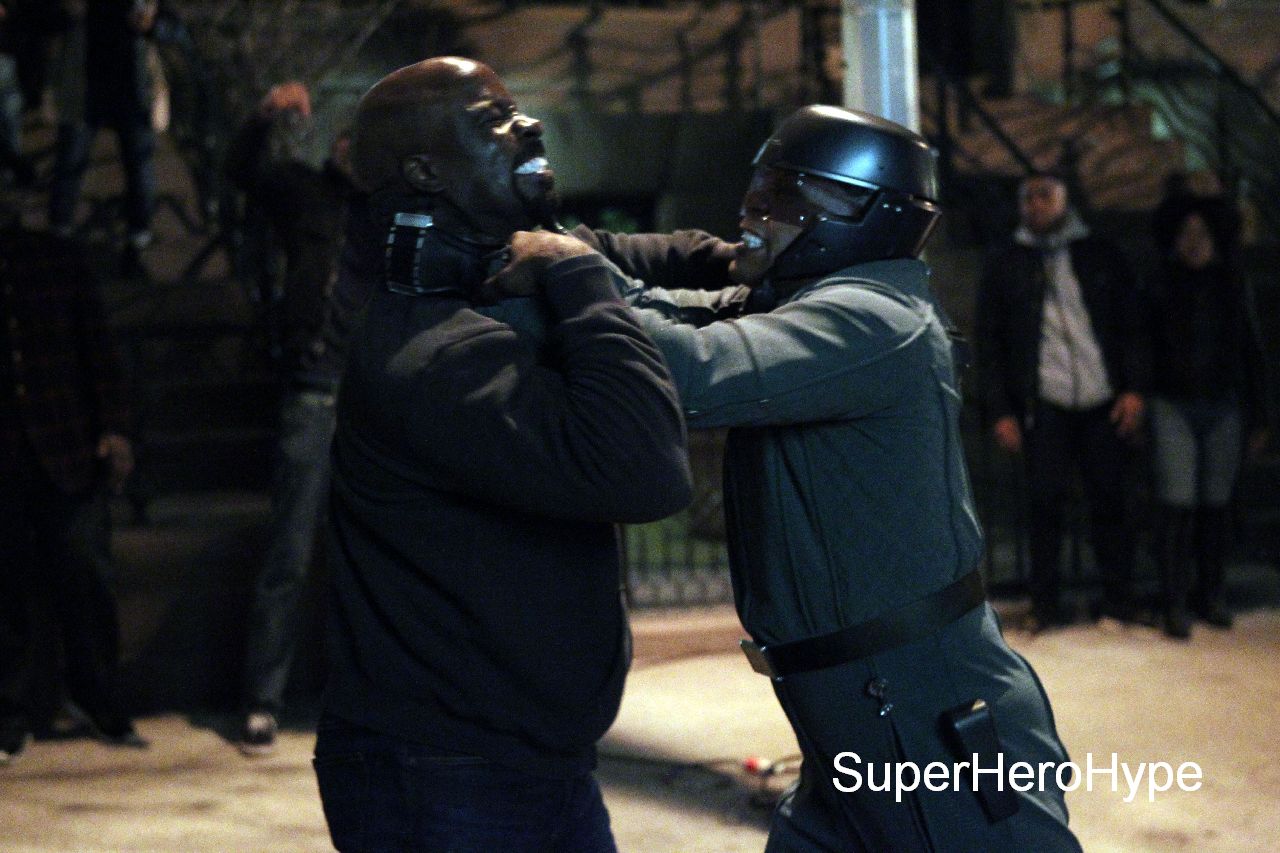 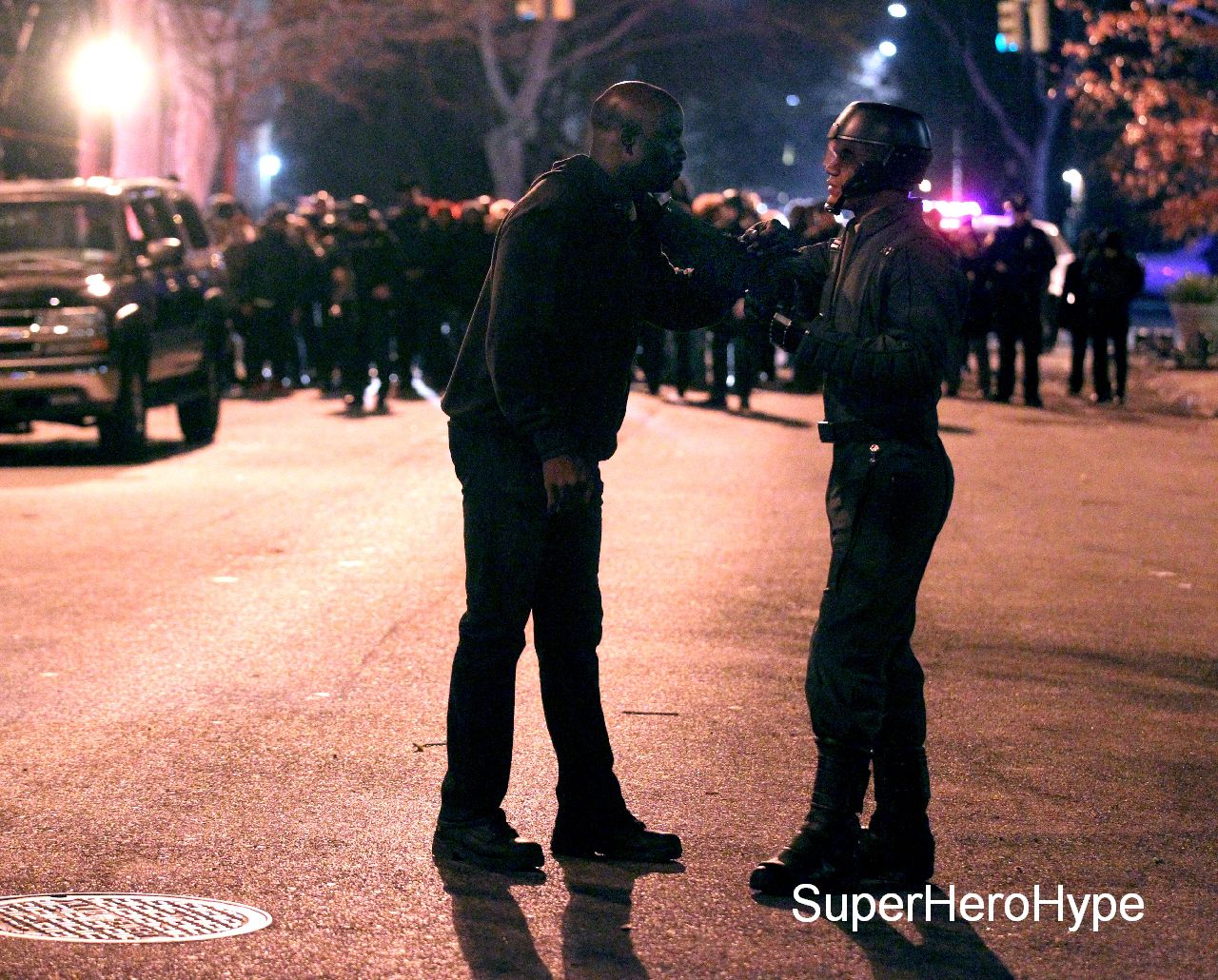 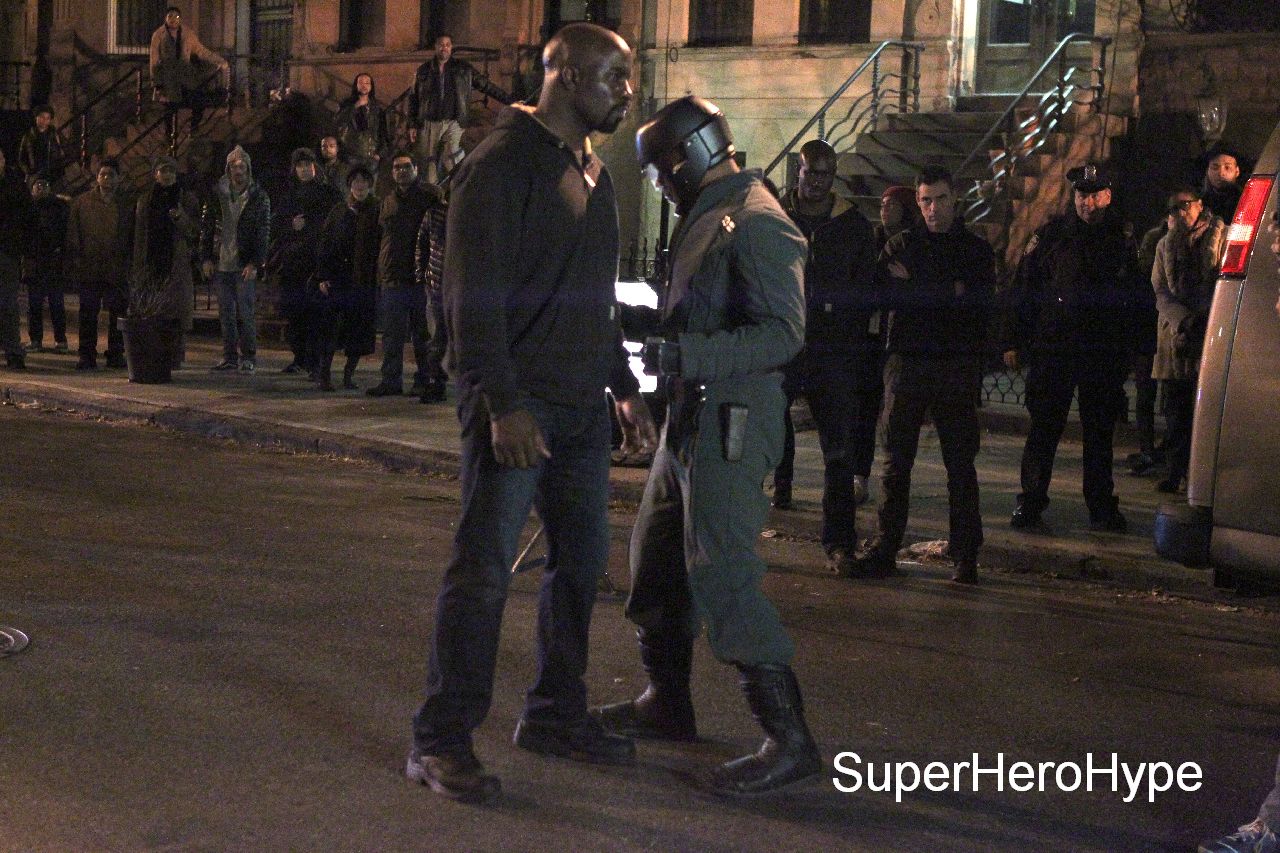 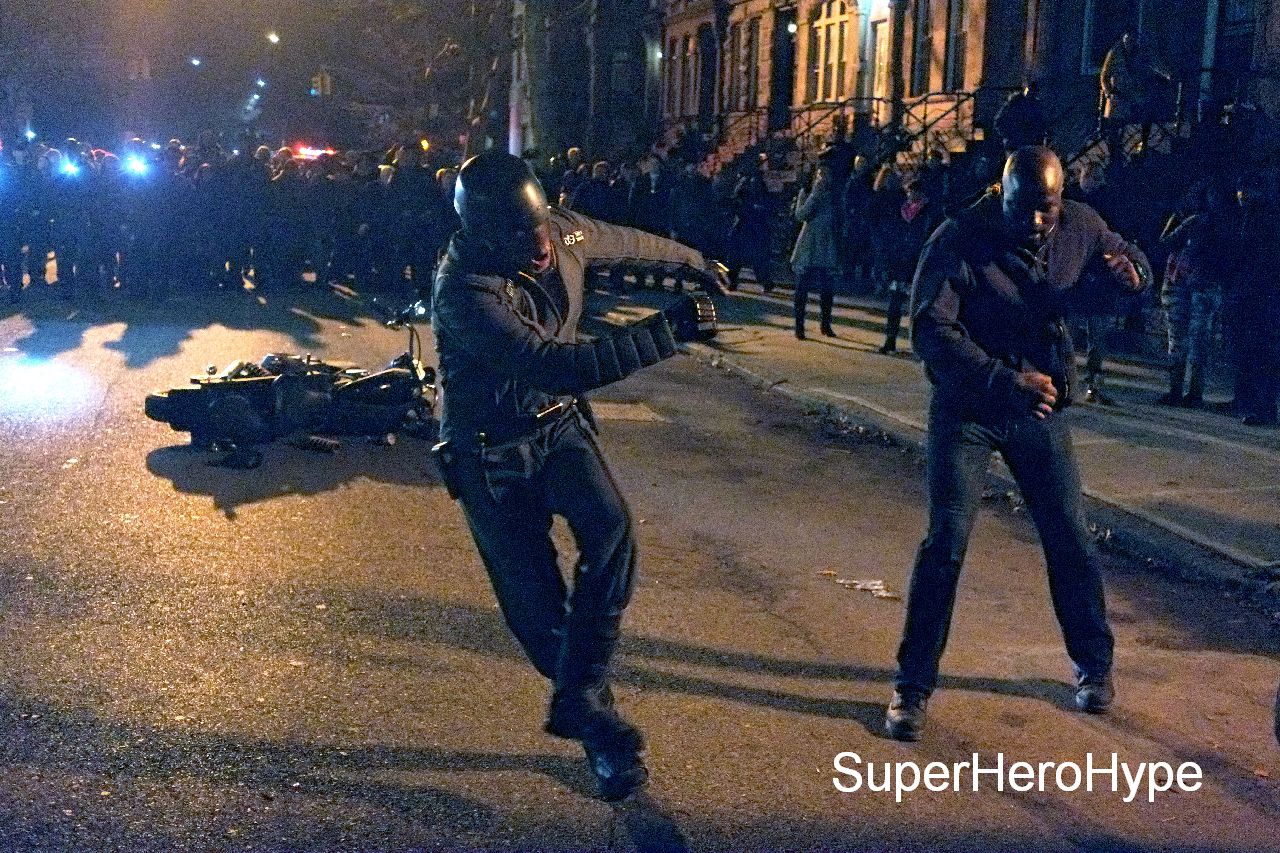 Diamondback was a childhood friend of Luke’s until Stryker framed him for a drug charge, which resulted in Luke being sent to prison, so you can understand their conflict.

Luke Cage is set to get a Netflix release on September 30.