20th Century Fox has this week debuted a new poster and images from their upcoming comic-book action-thriller Logan. The new film sees James Mangold (The Wolverine) return behind the camera to direct Hugh Jackman, who plays the lead character for the final time on the big-screen. 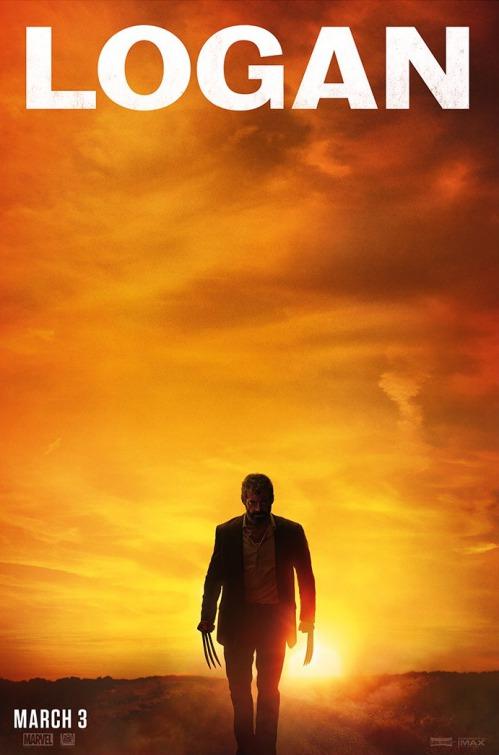 The new film is the most adult of all the Wolverine stories to be released thus far and aimed for an R-rating after the success of this year’s Deadpool. In the new film, the story focuses on the “Old Man Logan” storyline and features an appearance by Patrick Stewart’s Professor Charles Xavier as well as a host of new characters. Rumours were circulating this week that Deadpool will feature, but have since been shot down by Mangold and Ryan Reynolds. 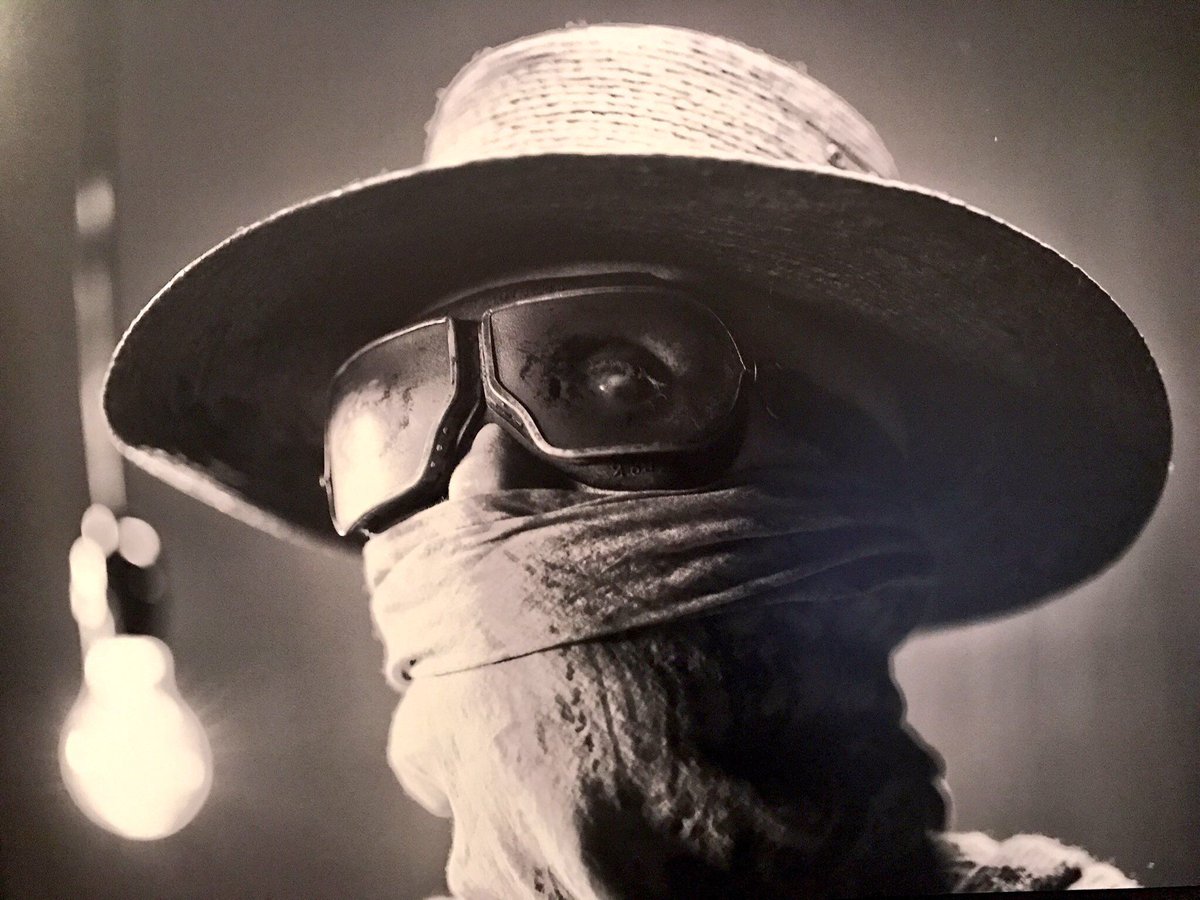 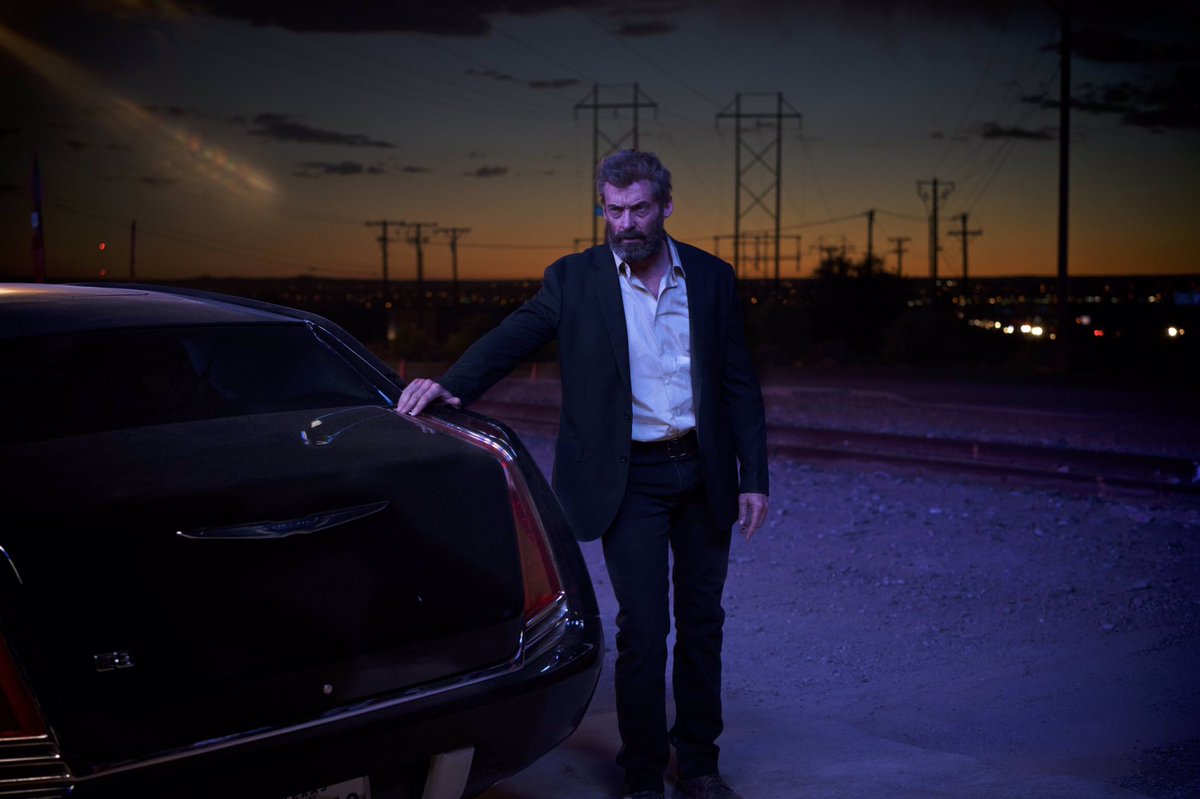 The new poster and images from the film look very gritty and in keeping with the tone we have seen thus far including the first trailer. Boyd Holbrook (Run All Night), Stephen Merchant (The Office), Eric La Salle (E.R.) and Richard E. Grant (Jackie) co-star, while young Dafne Keen is playing Laura Kinney/ X-23.