Legendary has picked up Justice Smith, to star in the first-ever live-action Pokemon film entitled Detective Pikachu based on the popular character Pikachu. Rob Letterman is set to direct a script by Nicole Perlman and Alex Hirsch. 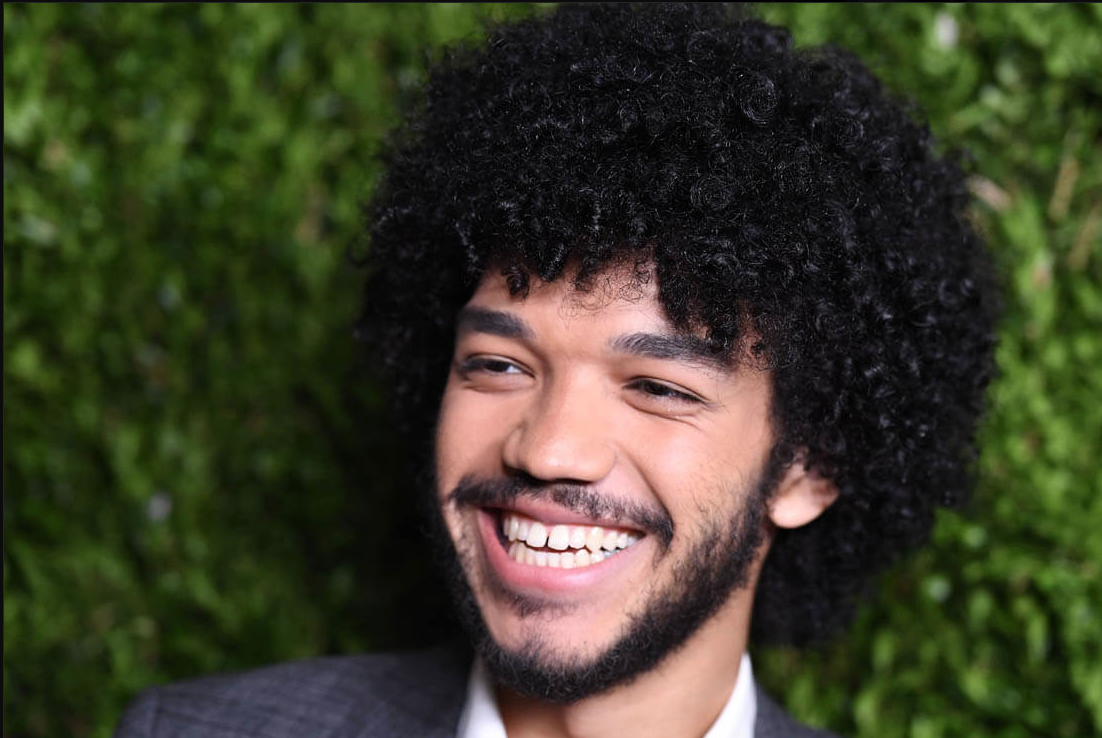 Smith recently broke out on the Netflix musical drama series “The Get Down” after director Baz Luhrmann handpicked him to star in the series that he created and exec produced. While the series wasn’t picked up for a second season, Smith’s performance caught the eye of Universal and director J.A. Bayona, who cast him as one of the new additions in Jurassic World: The Fallen Kingdom, set to be released next year.

Universal Pictures will handle distribution of the live-action film outside Japan, as it has done with Legendary’s other films for years now. The Pokémon Company’s longtime movie collaborator, Toho, will handle distribution of the film franchise in Japan, as it had similarly done in its partnership with Legendary on “Godzilla.”

There is currently no release date for Detective Pikachu.