Leonardo DiCaprio is bringing back a cult 90’s superhero for the bigger screen.

According to The Hollywood Reporter, DiCaprio’s production company Appian Way will partner with Paramount to produce a live-action film of classic cartoon, Captain Planet.

Jono Matt and Glen Powell are set to pen the script. DiCaprio will produce alongside Powell. However, it’s unconfirmed as to whether either will star in the movie. 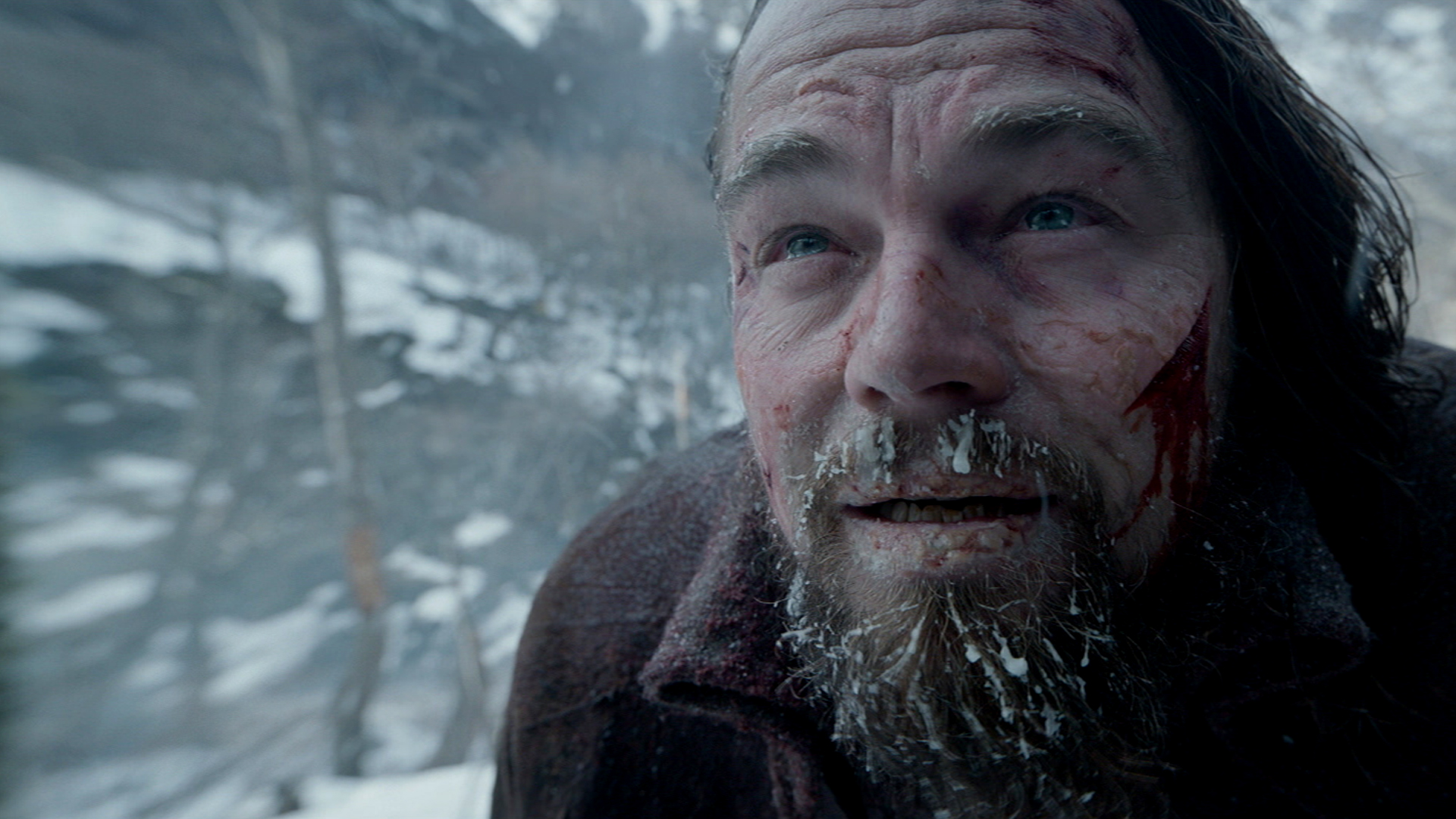 DiCaprio won his first oscar for The Revenant.

The TV series was called Captain Planet and the Planeteers and was “an environmentally conscious show that told the story of five kids from different areas of the world who were each given a magical ring that grants them the ability to control a specific element. When all five join forces, they can summon an environmental superhero named Captain Planet.”

The film adaptation will reportedly be set many years after the TV show, with Captain Planet as a “washed up has-been” who needs the kids to re-motivate him. Check out the show’s original intro below: