Best known for directing cult classics, Animal House, The Blues Brothers, An American Werewolf in London and Trading Places, the 66 year old told the Irish Times that he is “bored shitless” by Marvel films:

“Truthfully, I’m bored shitless with the Marvel Universe now. All the superhero movies tend to be interchangeable, you always have these mass destruction of cities and huge computer-generated extravaganzas to the point where you could take a reel from any of the Marvel superhero movies and put it in any of the others and nobody would notice. They’re very well-made. It’s just they’re the same thing over and over again. But, I don’t know, people are showing up,” he said. 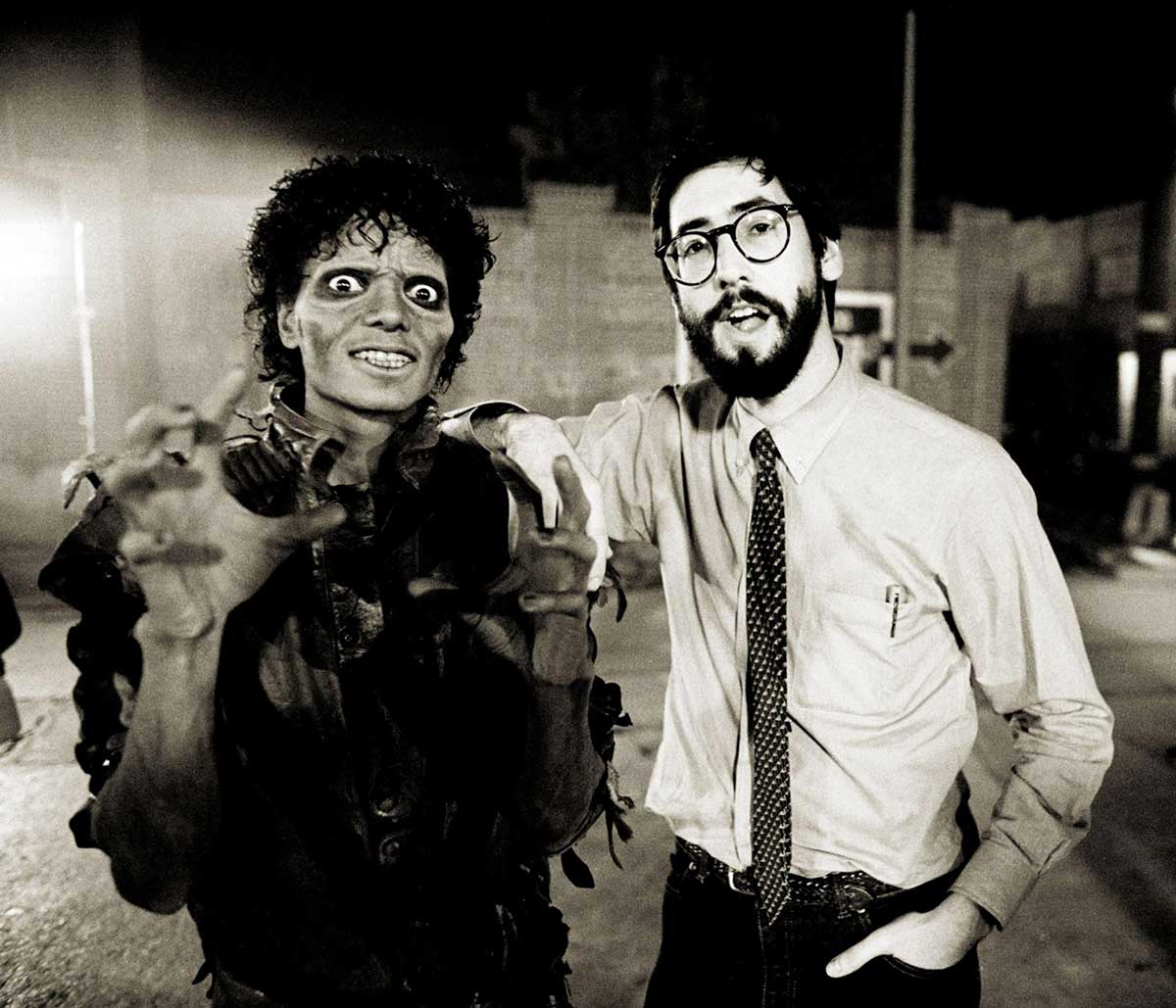 “I’m bored shitless with the Marvel Universe now. All the superhero movies tend to be interchangeable”

Landis did in fact have a cameo in 2004’s Spider-Man 2 and he’s not hating on all superhero films, as he admits to being a fan of Patty Jenkins’ Wonder Woman:

“One of the reasons ‘Wonder Woman‘ has been received so well by the critics is that it doesn’t destroy cities! Even the superhero stuff is on a very human scale, it’s the gods! We’re not seeing skyscrapers tumbling!”

What are your thoughts on Landis’ comments? Is he right to criticize Marvel?