In some bizarre casting news, Lady Gaga has signed up to play Cilla Black on the big screen.

She’ll star as Cilla in a new biopic about Dionne Warwick’s life. Destiny’s Child’s LeToya Luckett will play Warwick in the lead role.

The film titled Dionne was announced today at Cannes Film Festival by Warwick herself as she revealed that she saw Black as a rival ‘because she stole my music’. 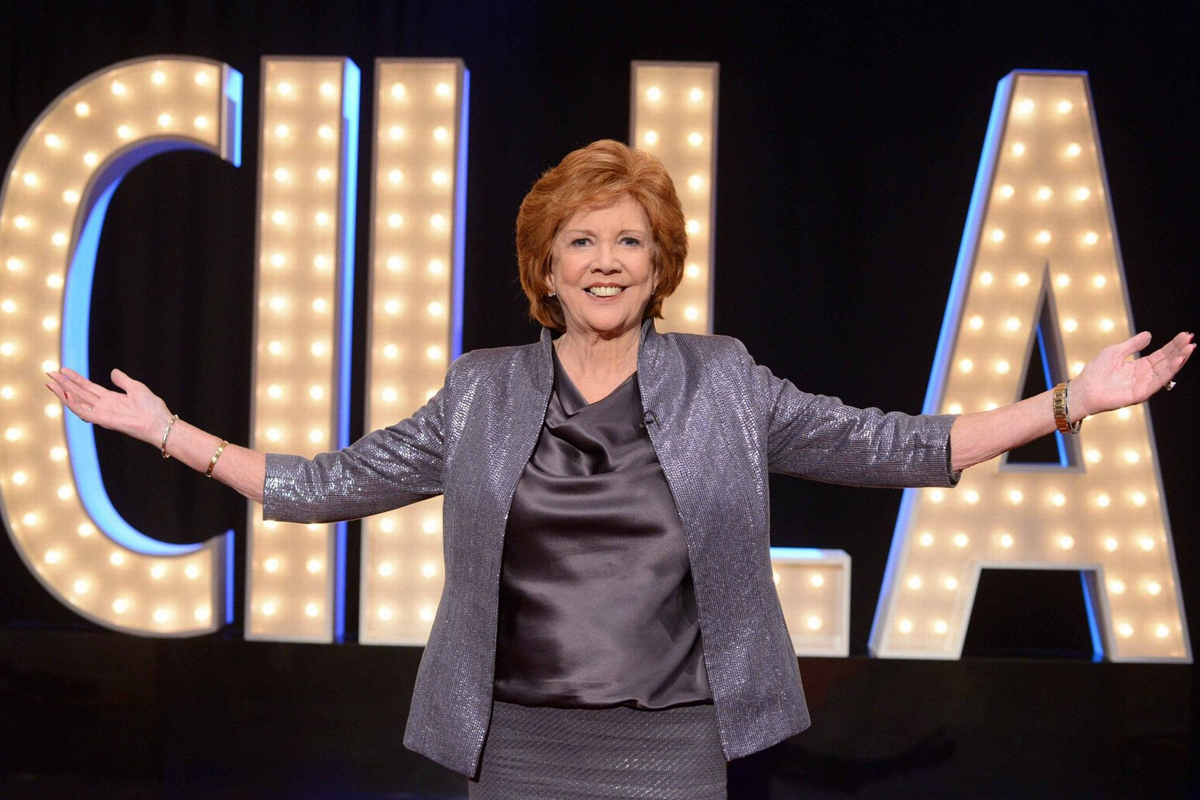 Cilla Black on her ITV show before she sadly passed on.

Mario Van Peebles is in talks to direct while Danny Glover will play Warwick’s father with “a couple of surprises” apparently still in store for the cast.

Gaga has impressed with her acting in recent times, appearing in Sin City: A Dame to Kill For and American Horror Story: Hotel. And now we can see how she’ll fare as the Liverpudlian, national treasure, Cilla Black.