Kingsman star Taron Egerton could be set to play music icon, Elton John in a new film about his life. According to reports, Egerton is in “informal talks” with directors Dexter Fletcher and Matthew Vaughn about taking on the role in the project titled ‘Rocketman”.

Egerton has history with both filmmakers, having played ski legend Eddie Edwards in Eddie The Eagle with Fletcher, and staring as Eggsy in Kingsman and its upcoming sequel with Vaughn. 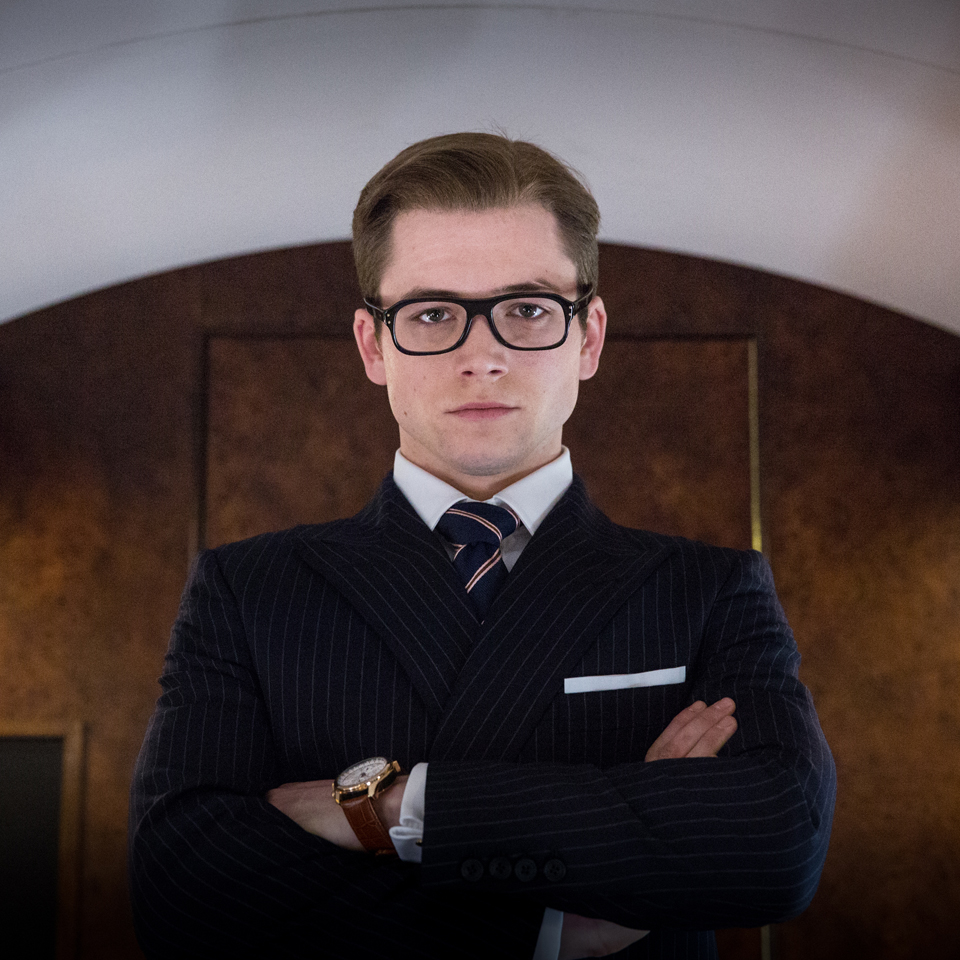 Egerton as Eggsy in Kingsman.

Elton John actually has a cameo in Kingsman 2 and Egerton even sang an Elton track in animated film Sing. Rocketman will focus on his life in and out of the spotlight, starting with his teenage years, leaving the Royal Academy of Music.

Tom Hardy was originally confirmed for the role, but dropped out after admitting he ” is not a singer”:

“I’m not a singer. I have no idea really. I’m really trying because of Rocketman but it’s hard to open my mouth in that way.” he told The Sun.

Next up for Egerton is Kingsman: The Golden Circle, which arrives on September 22nd.