One of cinemas biggest stars, King Kong, is making his return to the big screen next spring in the eagerly anticipated Kong: Skull Island and we now have our first proper glimpse of the king of the jungle.

EW has debuted the photo as well as spoke to the film’s director Jordon Vogt-Roberts (The Kings of Summer) about the new adventure and what we can expect from the new version of Kong. 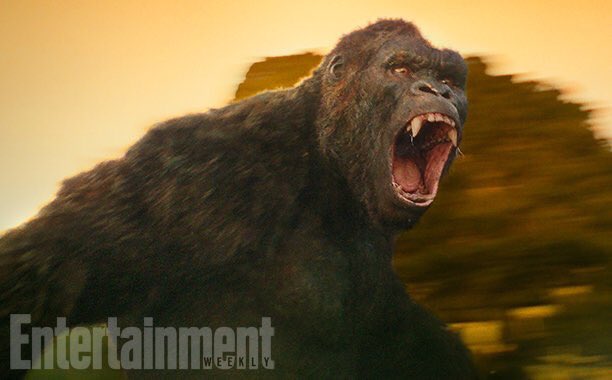