Karl Urban has revealed his brand new look for the role of Skurge in Thor: Ragnarok and it’s bold, literally.

Urban, who featured in Star Trek Beyond, took to Facebook to debut his new look for the Marvel film. Check it out below:

Urban described the character of Skurge as having “a great arc to him”. And he’s certainly embracing the role with his new shaved head.

In the comics, “Skurge is originally an Asgardian supervillain who conducted Loki’s dirty work with his magic double-bladed battle axe, turned good guy when he joins in the fight to delay Ragnarok.” 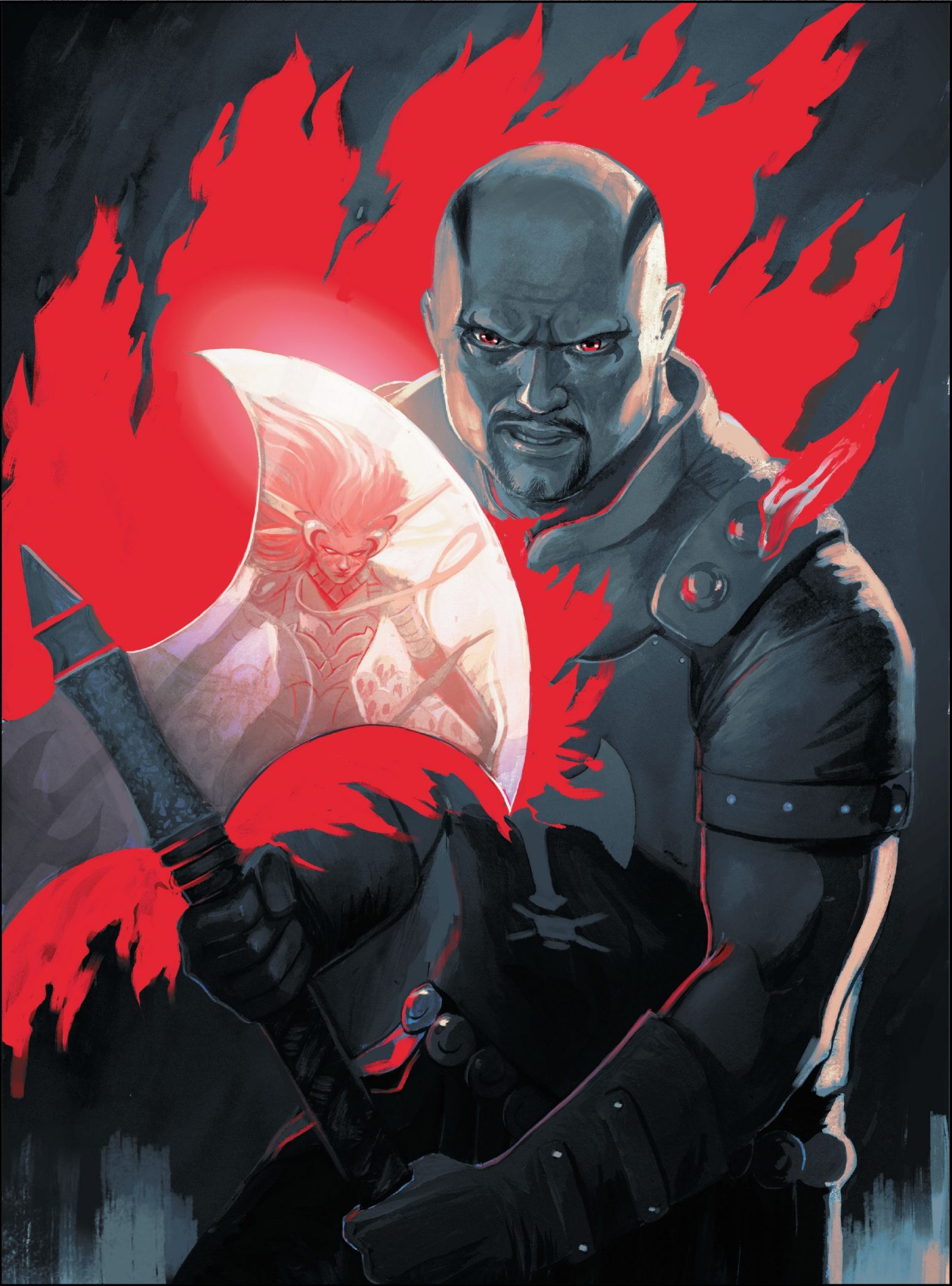 Thor: Ragnarok follows on from 2013’s Thor: The Dark World with Taika Waititi taking the director’s chair and it hits screens on 27th October 2017.