For those unfamiliar with Aquaman in the comic books, you might find what you’ve seen of Jason Momoa’s performance so far quite surprising. The dark grizzly beard, long locks and tattoos, for those who are dedicated comic book readers you’ll know that this isn’t too far from an Aquaman seen before.

However, the star himself, Jason Momoa says you may not like who Arthur Curry/Aquaman is in Justice League, as “He’s not even really Aquaman yet. He’s not King of Seven Seas.” 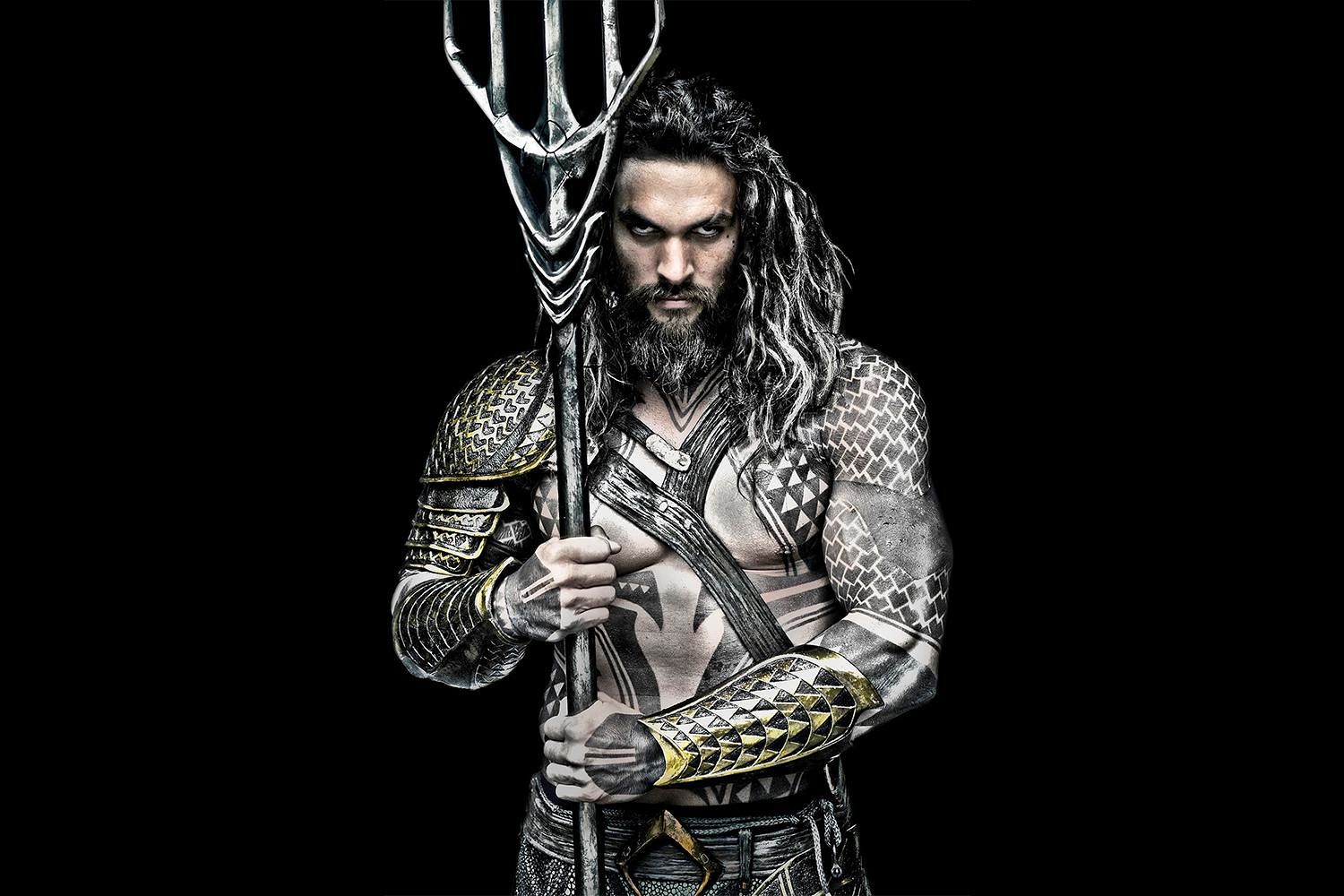 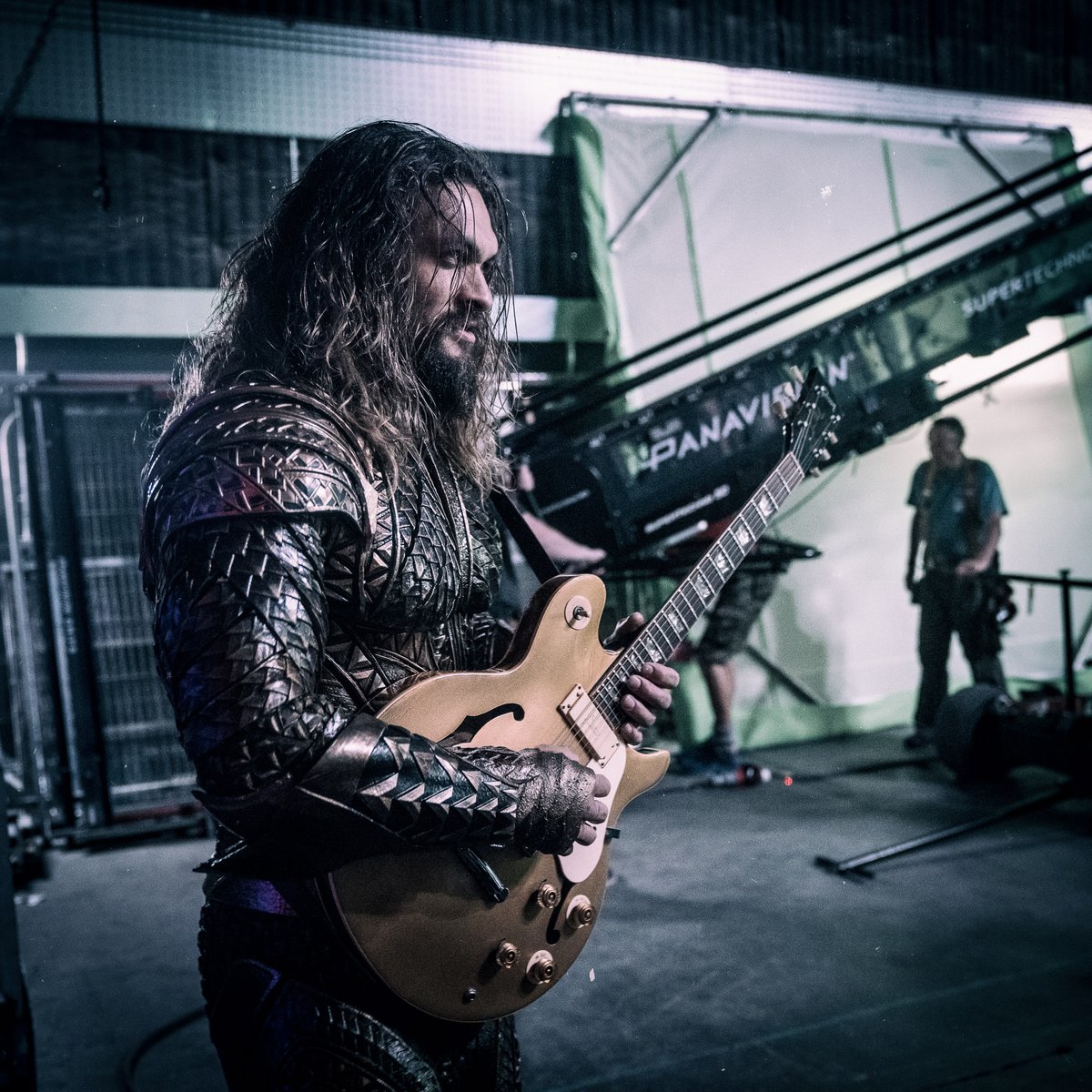 “It may be tough for a lot of fans to watch what they’re gonna see, how I portray him. But you gotta wait until we get to the solo movie to really know. Really, it’s a huge growth for me. It’s a gigantic arc for Arthur Curry.”

It seems like what Momoa is alluding to, is that Justice League sort of works as a prequel to his solo movie which arrives next year, similar to Man of Steel, in which Clark Kent had to become Superman, unsure of his powers or his heritage, this is probably shedding some light on how the story is looking for James Wan’s Aquaman. Momoa had more to say, “He’s going through tons of loss. He hates Atlanteans. The fact that people are calling him ‘Aquaman’ right now – he couldn’t give two shits about anything Atlantean. So he’s really not quite there yet.”

Justice League will be released November 17th, while Aquaman is scheduled for December 21, 2018.