It’s been announced that Jeff Goldblum, who starred in the original Jurassic Park films in the 90s, will make his comeback in Jurassic World 2.

According to The Hollywood Reporter, the Independence Day actor will “appear” in the Jurassic World sequel. Goldblum played Dr. Ian Malcolm in Jurassic Park and it’s follow-up The Lost World. 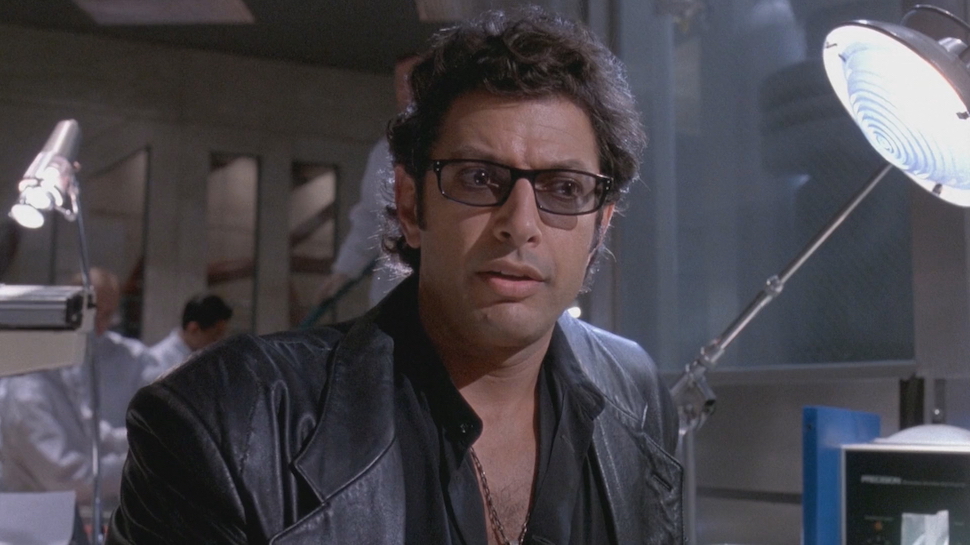 It’s yet to be revealed how big a part he’ll play in the film and how they will even incorporate his character into the story, but we can’t wait to see his long-awaited return when J.A. Bayona’s Jurassic World 2 hits theaters on 22nd June 2018.