Johnny Depp has reportedly been cast as the leading man in the film reboot of The Invisible Man.

Deadline reports that he’s the latest star to add his name to Universal’s Monsters Universe with Depp as the iconic scientist who discovers a way to make himself invisible. 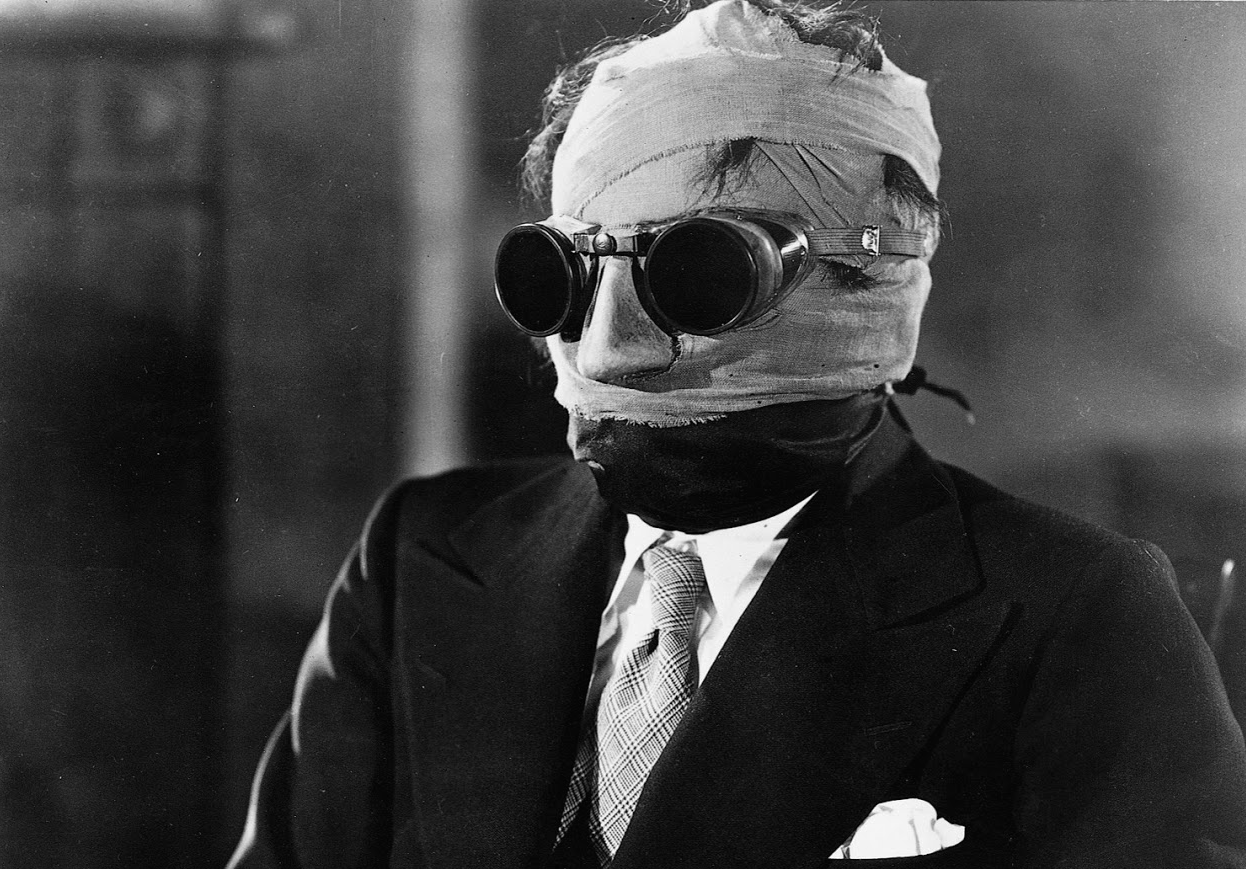 The Invisible Man is just one of many Monsters films Universal are looking to make, with The Mummy starring Tom Cruise set to start proceedings in June 2017.

The studio will also reboot horror classics Dracula, Van Helsing, The Bride of Frankenstein and The Wolfman.