Pre-production has started on John Wick 3 and casting is set to begin soon. It seems Derak Kolstad is finished writing the script and Chad Stahelski is looking like he may direct with Keanu Reeves returning to the titular role once more.

Not much else is known about the project at this current time, but star Keanu Reeves has hinted that the movie may take place in new international locations, with some talk of Jerusalem and Tokyo. 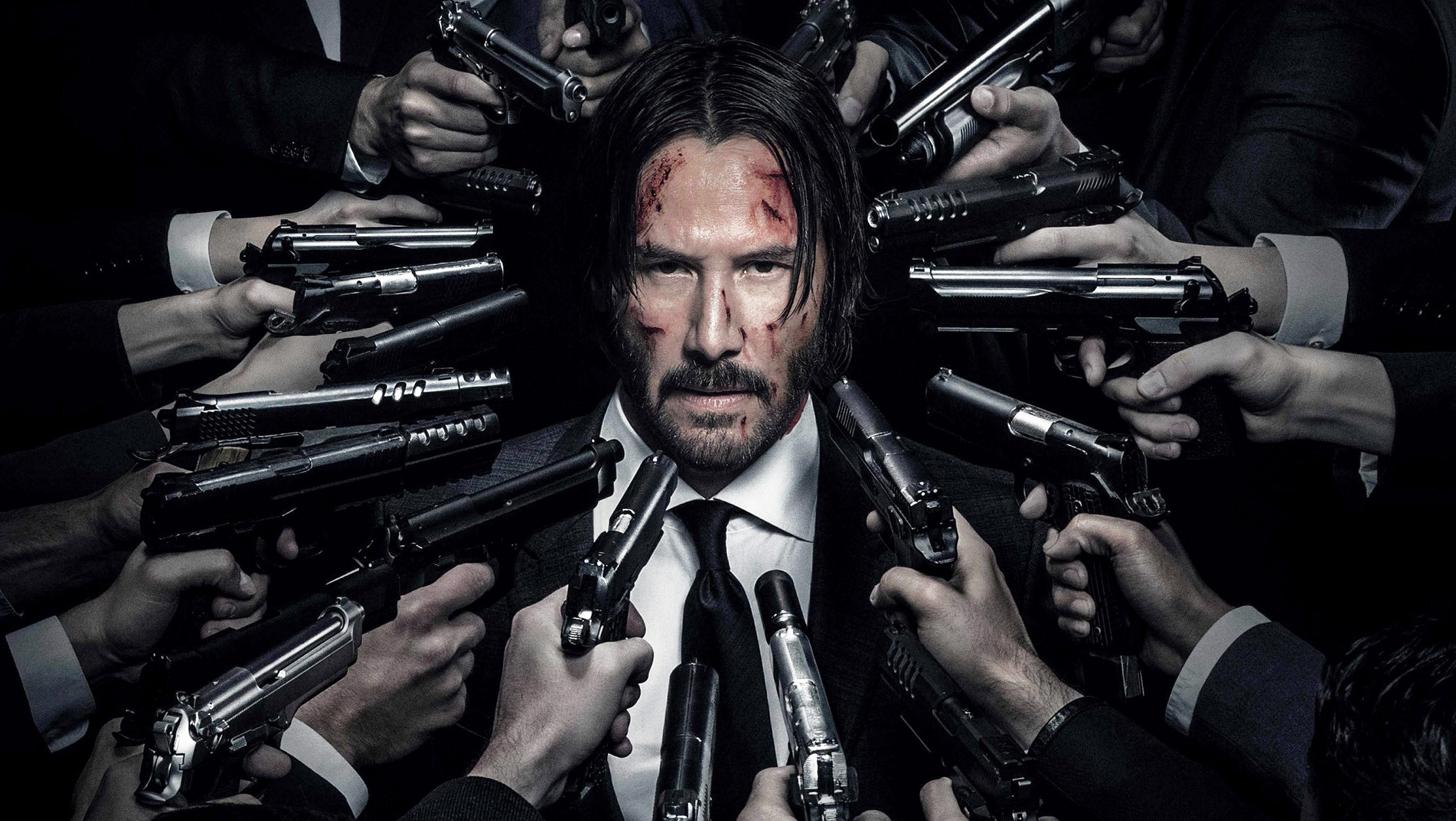 Following the box-office success of John Wick: Chapter 2, which made around $170 million on a more than respectable $40 million budget, it was quickly announced by director Chad Stahelski that a third instalment was in the works.

It’s not 100% official if Stahelski will direct John Wick 3 but he has directed the previous two and is currently acting as a self-proclaimed ‘prep director’.