JJ Abrams has worked on big franchises for a long time and has even already worked on a Star Wars film, bringing Star Wars: The Force Awakens to big screens in 2015. He (we would say) successfully brought Star Wars to an entirely new generation and re-kindled the love for past generations. However when Colin Trevorrow was fired from Episode 9 – fans weren’t happy with JJ coming back to finish the new trilogy he started, anxious that Abrams would somehow mimick Return of the Jedi, as he did with The Force Awakens and A New Hope. 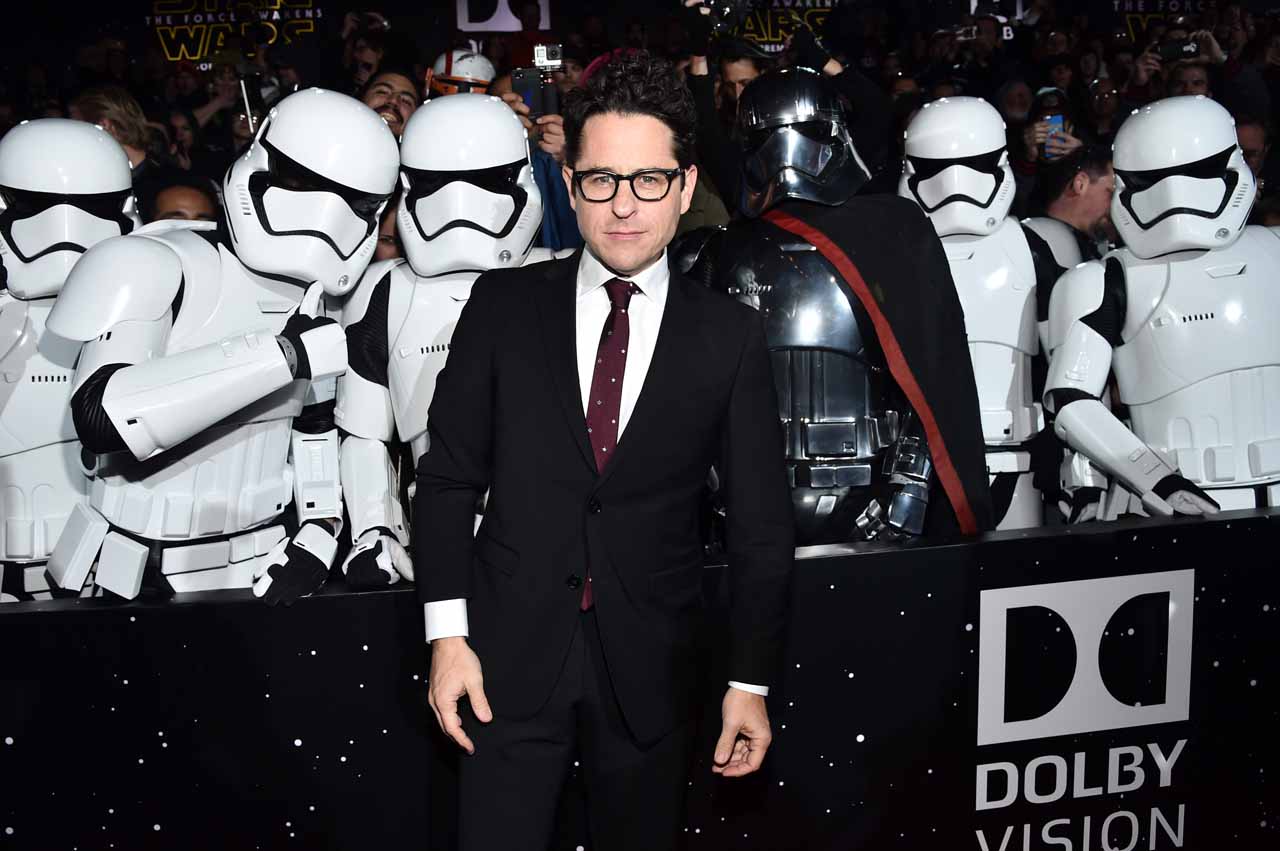 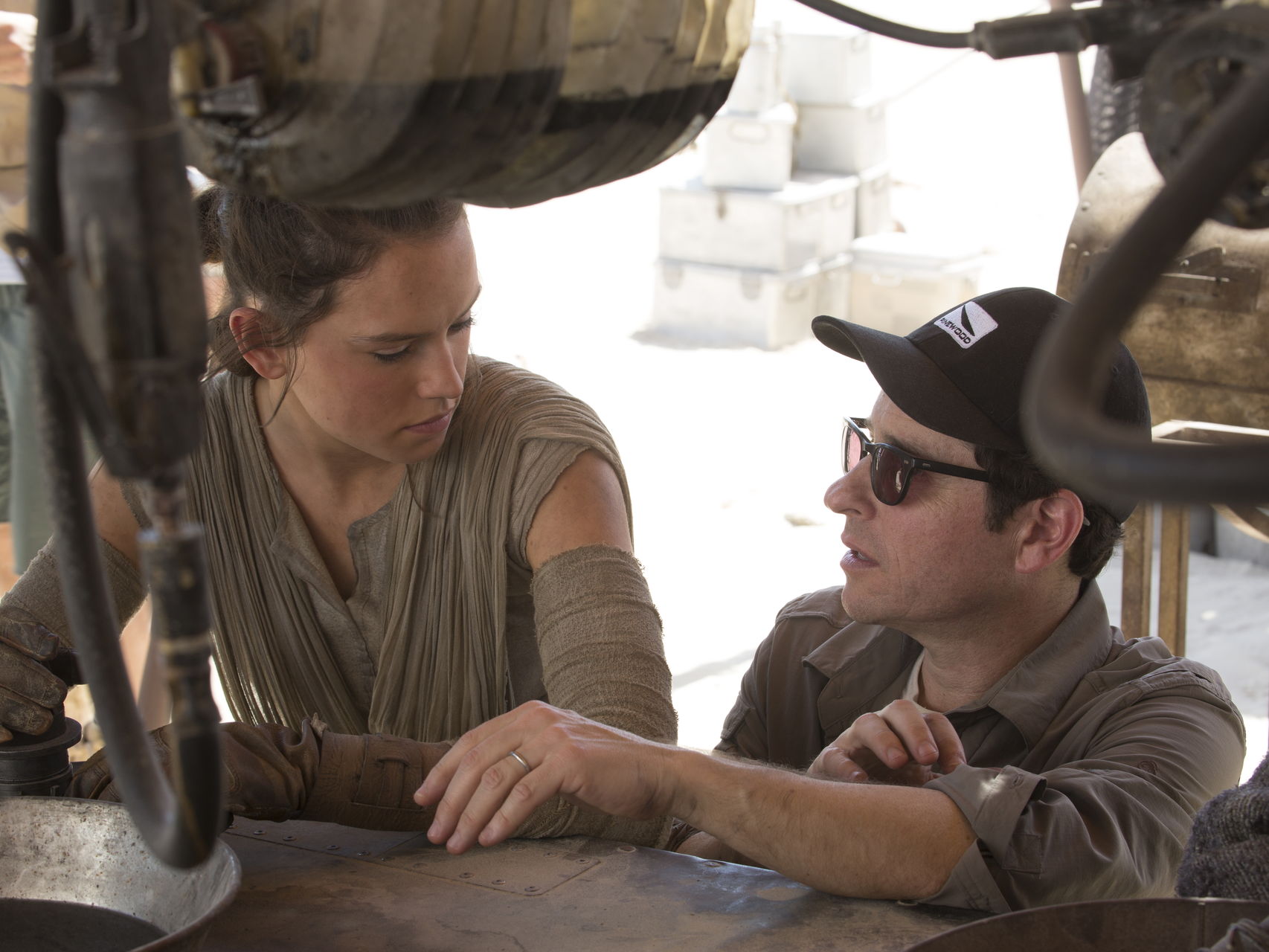 Nevertheless, JJ Abrams is reassuring fans he’ll be taking Star Wars 9 ‘elsewhere’. When talking to BBC Abrams said, “I feel like we need to approach this with the same excitement that we had when we were kids, loving what these movies were,” he explained. “And at the same time, we have to take them places that they haven’t gone, and that’s sort of our responsibility.”

We believe The Force Awakens came out the way it did because it had to, The Force Awakens needed to remind us what it felt like to live and breathe in the Star Wars universe we know and love, giving us visuals we remember but adding new additions here and there. It’s the perfect jumping off point for a filmmaker like Rian Johnson to evolute. Now, Abrams will have to wrap up what he started, the good thing is that Abrams and Johnson have spoken in depth and developed the Star Wars story during production on The Force Awakens. Abrams always knew whats going to happen in The Last Jedi and always had a soft grip on the structure of the story. It was he, Rian Johnson, Lawrence Kasdan and Kathleen Kennedy who created the characters for the new trilogy, finally, in The Last Jedi our exciting new characters (Rey, Finn and Poe) will take centre stage and the main story that germinated in The Force Awakens will flourish in The Last Jedi and Star Wars 9.

Star Wars: The Last Jedi releases worlwide on December 15th and Star Wars 9 will finish the trilogy in December 2019.