Jack Nicholson is making his long-awaited comeback to star in a remake of Oscar-nominated film Toni Erdmann. It’s been 8 years since the 79 year old actor last appeared on screen in rom-com How Do You Know with Reese Witherspoon.

According to Variety, Paramount Pictures has signed Nicholson up to play the lead, with Kristen Wiig set to play his daughter.

Toni Erdmann is favorite to win the Oscar at this year’s ceremony in the best foreign film category. Paramount’s remake will change the language from German to English and will center around an ageing prankster who seeks to reconnect with his daughter. 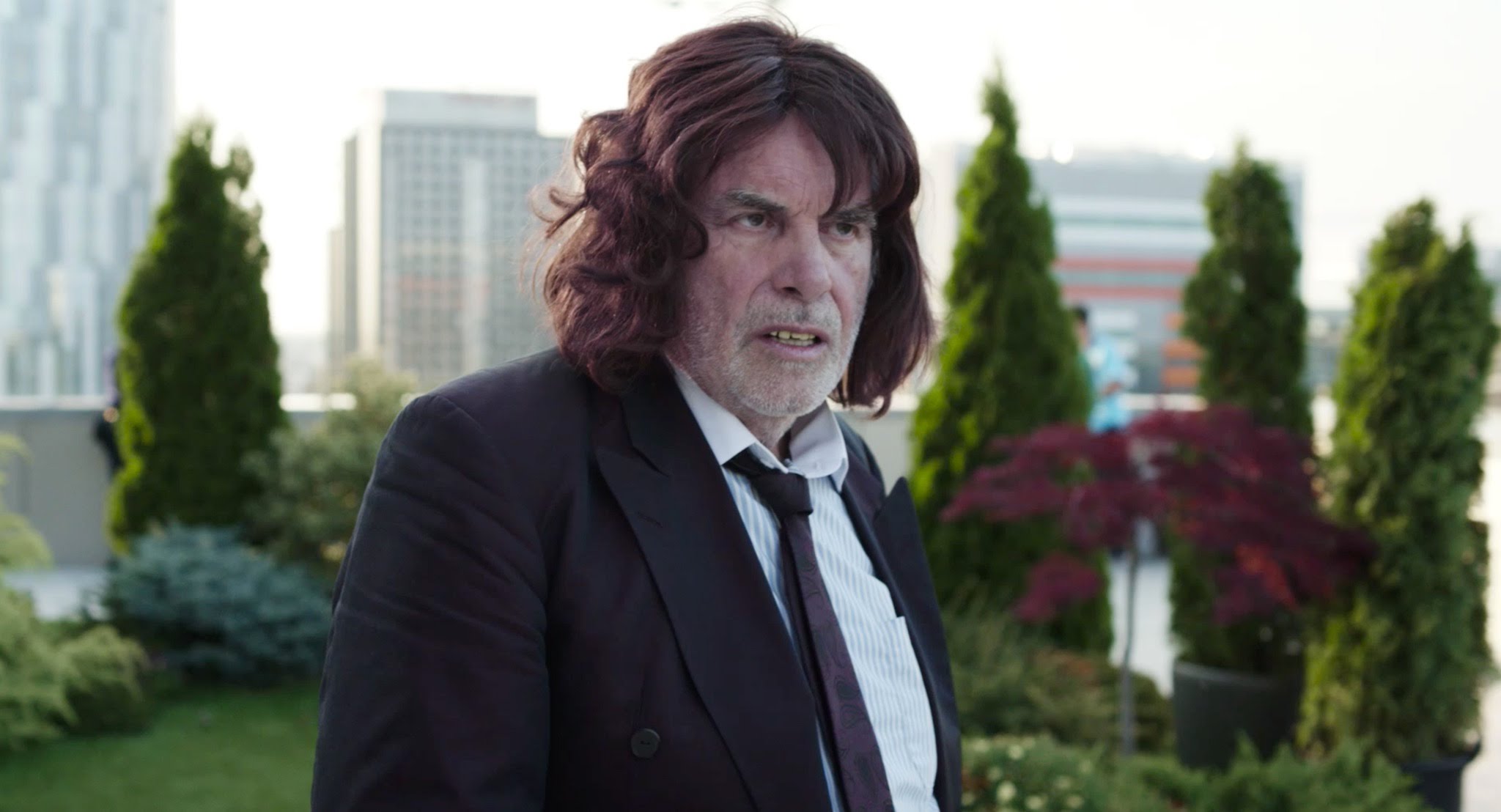 It was rumored that Nicholson had retired from acting but it now seems that The Shining star was just having a long break from the industry.

The Big Short’s Adam McKay will produce the movie alongside Will Ferrell. A director and release date are yet to be announced.