Harry Potter and the Cursed Child hits theatres in London at the end of July. However, it may now be looking at making its way from the stage onto the big screen.

According to Irish Intellectual Property Solicitor Brian Conroy, Warner Bros has filed an official trademark for a Harry Potter and the Cursed Child feature film.

Conroy wrote in his blog what the trademark covers: 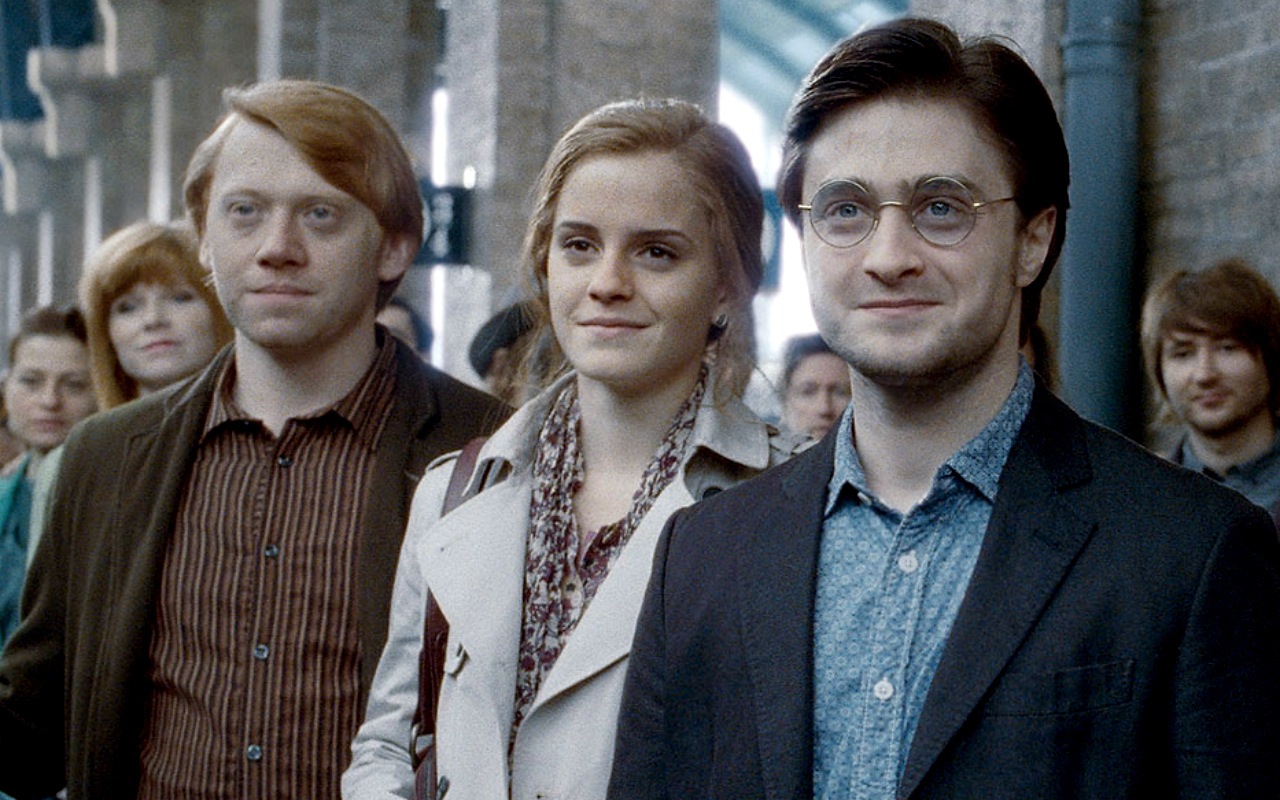 Cursed Child continues 19 years after the events of The Deathy Hallows and so could the original cast return for the film?

Conroy goes into more depth with his second post as he mentions the trademarks which J.K. Rowling herself owns, which she’d have to give Warner Bros permission to take over for a film to go ahead.

So it’s certainly not a certainty just yet but until then, you can see Harry Potter and the Cursed Child on stage at the Palace Theatre, London from July 30th. 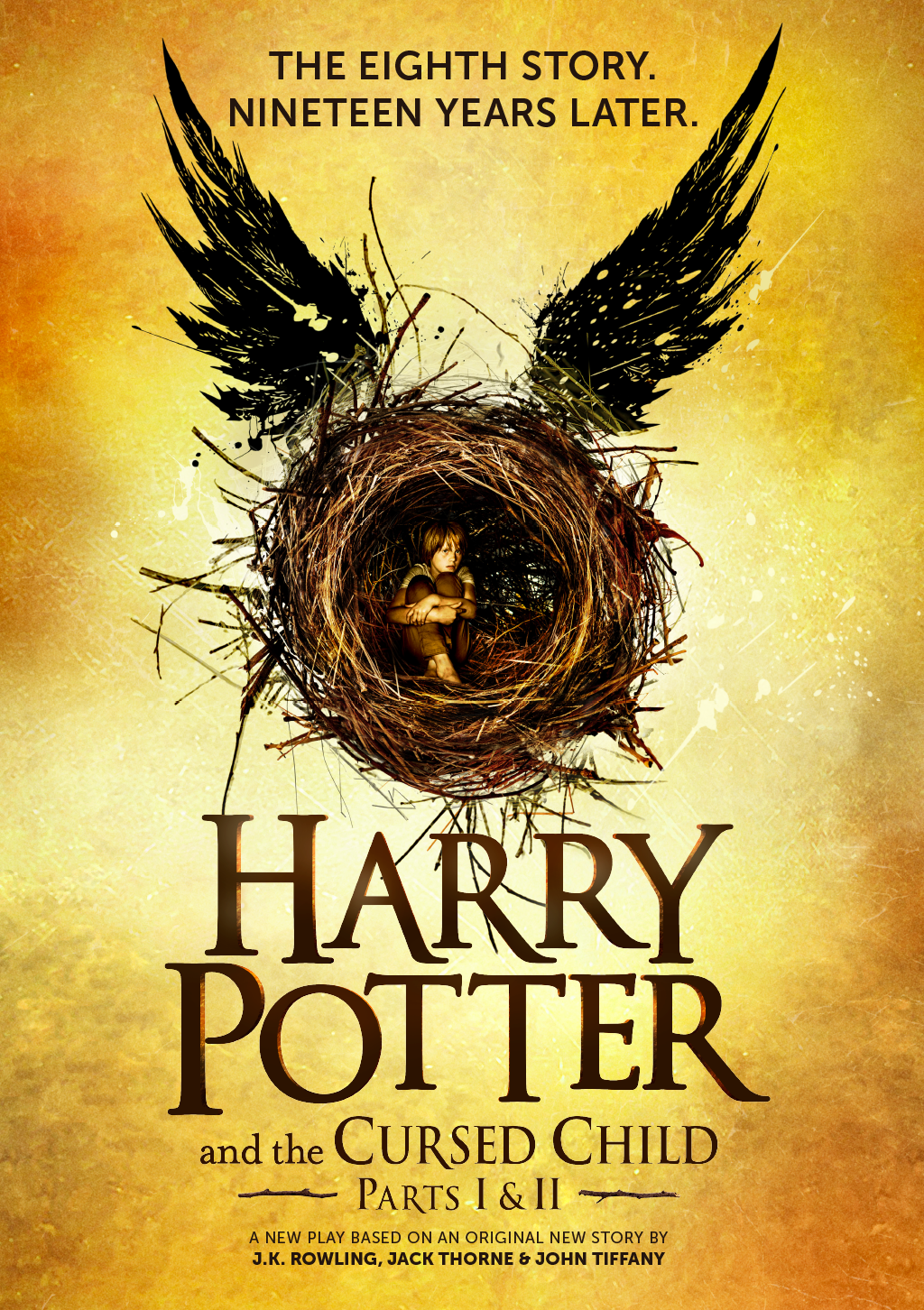