UPDATE: Spencer Wilding has since denied the reports:

Wilding was set to make an appearance at the US FandomFest, but the convention’s official site has stated that he has cancelled because “he will be filming the newest film in the Star Wars Universe”. 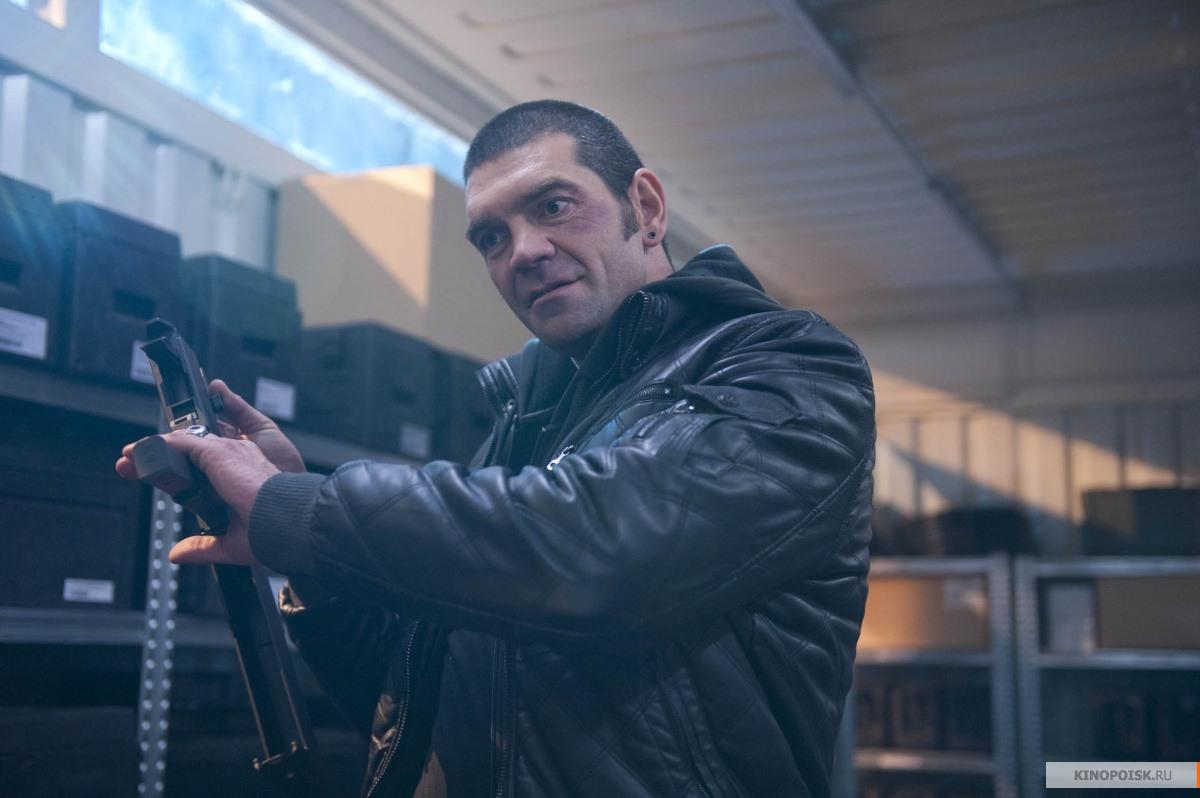 As the only Star Wars movie currently in production is the Han Solo spin-off, we must assume that’s the film FandomFest is referring to. There’s no guarantee that Wilding will star as Vader though, as the actor has played other roles for Disney before, including Guardians of the Galaxy’s Mean Guard.

We’ll find out when the highly anticipated film hits theaters on May 25, 2018.