2015 is a huge year for franchise releases. Avengers: Age of Ultron, Star Wars: The Force Awakens, Terminator: Genisys, and the new James Bond movie will all be unleashed over the course of 12 months, but perhaps the most mysterious of them all will be released on June 12: Jurassic World. The fourth instalment of the Jurassic Park franchise will see Christ Pratt’s Owen enter a brand new park filled with dangerous dinosaurs. A brand new site has just gone live, and it’s fantastic; taking the guise of Masrani Global, the corporation that helped build ‘the safest theme park in the world’, we’re introduced to the film and the park through the company’s eyes. Some characters are introduced, an image of a new dinosaur (or its skeleton, at least) is presented, plus the opportunity to apply for an ‘internship’ at Masrani Global. As far as gearing up the hype is concerned, we’re now even more excited for Jurassic World than ever before.

Here’s an image of that dinosaur from the site (complete with a Masrani Global watermark). 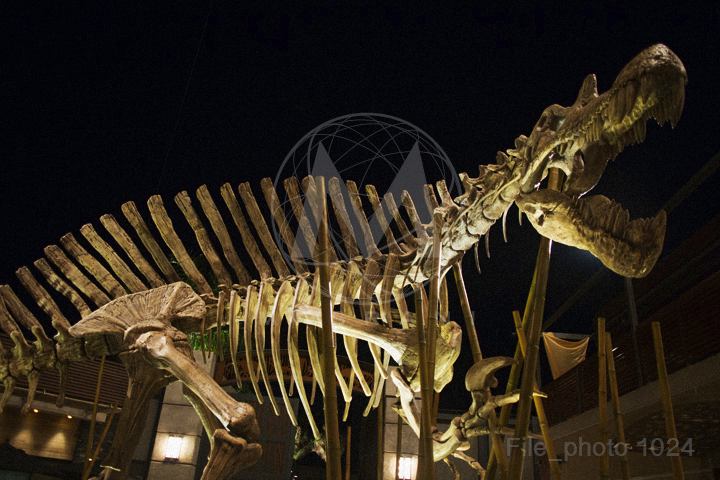