Ian McShane, who played hotel owner Winston in 2014’s John Wick, has shared new plot details about the upcoming sequel. His role in the first film was small but significant, although it looks like he’ll play an even bigger part in the follow-up:

McShane told Entertainment Weekly: “Well, I’m kind of the only one left from the first one. This is same kind of premise. It’s not like two years later, but pretty soon after the first one. Keanu [Reeves] is a great guy.

“They got this terrific Italian kid, Riccardo Scamarcio, who plays the chief villain, who’s excellent, and we have a lot of stuff together. And the guy who directs it, Chad Stahelski, is really smart. He’s been Keanu’s stunt guy for [nearly] 20 years and he’s studied muay-thai.

“He’s got every stunt man who’s available for [this film]. The action looks like it was done by somebody out of Hong Kong instead of Hollywood which I always think is a great sight.” 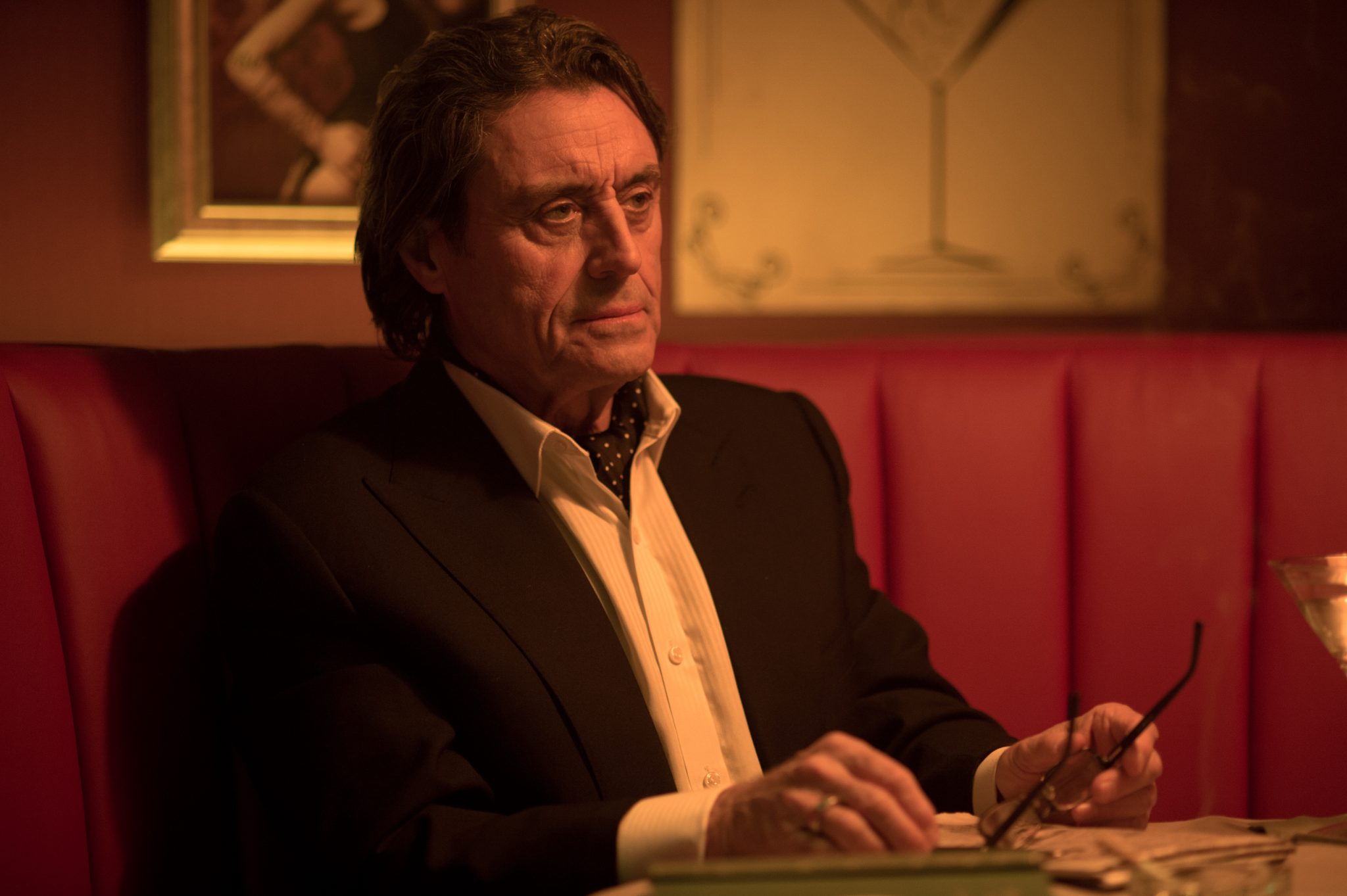 McShane in the first film.

When asked whether the sequel would also have a revenge-driven plot, McShane said:

“Keanu gets a new dog. But yes, it’s about what comes on him after that. It’s all about the assassin’s code, if you like. He’s killed a Russian gangster and now there’s a contract out on him, so it’s a continuation. I loved the first one. This could be even better than the first.”

Recommended:  Spiral: From the Book of Saw Review