Last year Carrie Fisher’s memoir revealed that she had an affair with Star Wars co-star Harrison Ford. The Han Solo actor has since remained quiet on the matter… until now. 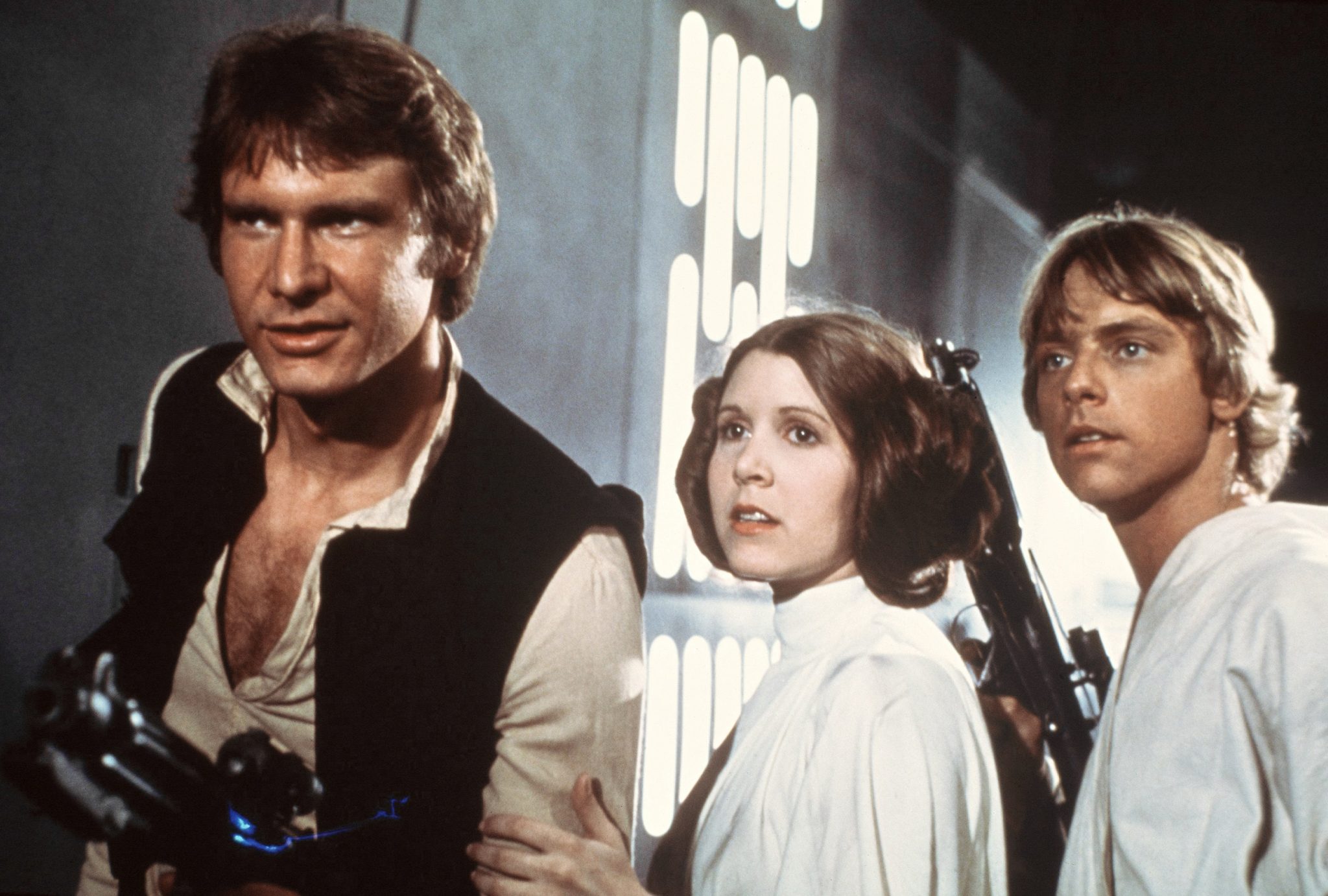 Ford told GQ that it was “strange for [him]” and that Carrie had warned him she was writing about it in her book The Princess Diarist “to a degree”. Here’s the transcribe in full, although he doesn’t give too much away:

GQ: How strange for you was it when Carrie Fisher put out her ‘Star Wars’ book?

GQ: Did you have any advance warning?

GQ: And what did you think?

GQ: Can I ask you whether you read it?

Ford also spoke to the outlet about his recent flying incident. Earlier this year, he landed his plane on the wrong runway and the Indiana Jones actor admits he “f***ed up”:

“It’s thoroughly embarrassing, [but] I didn’t fly over him, and it wasn’t a near miss. Officially, I admitted to two of the common mental processes that can lead a pilot to making a mistake — distraction and fixation. I thought that I would suffer the consequences. … I knew I f***ed up. I knew what process I would have to go through. I even knew it would be in the newspapers. I didn’t know it would be for weeks.”

Next up for Ford is Blade Runner 2049, which opens on October 6th.