Hugh Grant and Brendan Gleeson have joined the cast of Paddington 2.

The sequel’s production is currently underway and sees director Paul King return, as well as many of the cast, including Hugh Bonneville, Sally Hawkins, Julie Walters, Jim Broadbent, Peter Capaldi and of course Ben Whishaw, who voices Paddington. 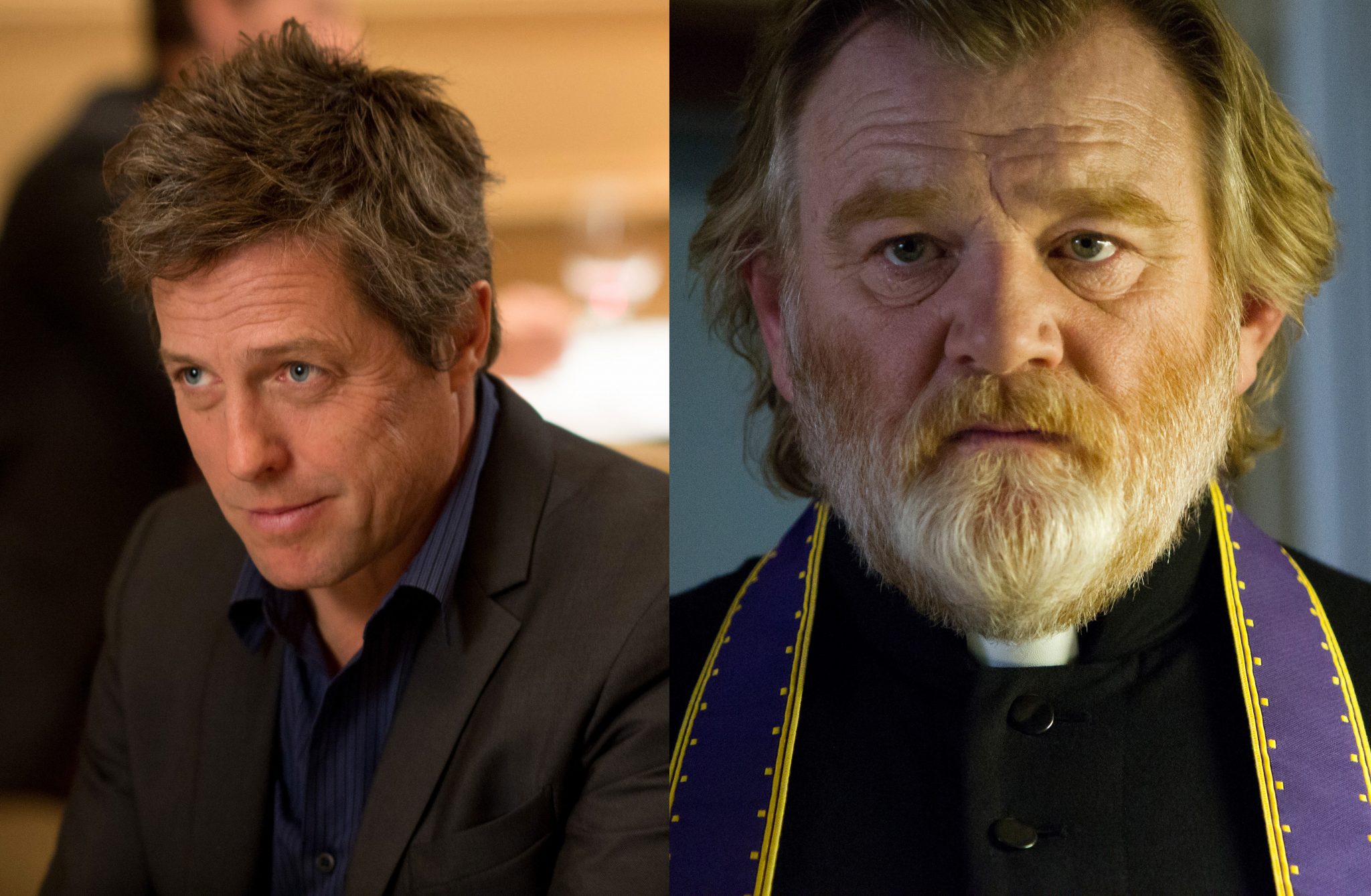 “The sequel… finds Paddington happily settled with the Brown family in Windsor Gardens, where he has become a popular member of the community, spreading joy and marmalade wherever he goes. While searching for the perfect present for his beloved Aunt Lucy’s hundredth birthday, Paddington spots a unique pop-up book in Mr. Gruber’s antique shop, and embarks upon a series of odd jobs to buy it. But when the book is stolen, it’s up to Paddington and the Browns to unmask the thief.”

StudioCanal has announced that Grant will play the local celebrity in Windsor Gardens, Phoenix Buchanan, a vain actor whos star is on the wane.

While Gleeson will portray Knuckles McGinty, ‘a notorious safe-cracker and legendary strongman’, who becomes an unlikely friend to Paddington.

The first movie made a whopping $288 million worldwide and Paddington 2 will be looking to do the same when it hits screens on November 10, 2017.