Spider-Man: Homecoming is expected to perform extremely well at the box office, and is projected to make over double of The Amazing Spider-Man‘s opening weekend takings.

According to analysts at Box Office Pro, Homecoming is predicted to have a domestic opening weekend of $135 million. That’s huge in comparison to Andrew Garfield’s debut Spidey outing, which took $62 million in 2012.

It also beats The Amazing Spider-Man sequel which made $92 million with its opening. However, the Toby Maguire starring Spider-Man 3 will be hard to beat, making $151 million on its debut.

See the top 5 Spider-Man openings below via Box Office Mojo: 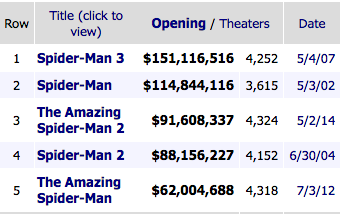 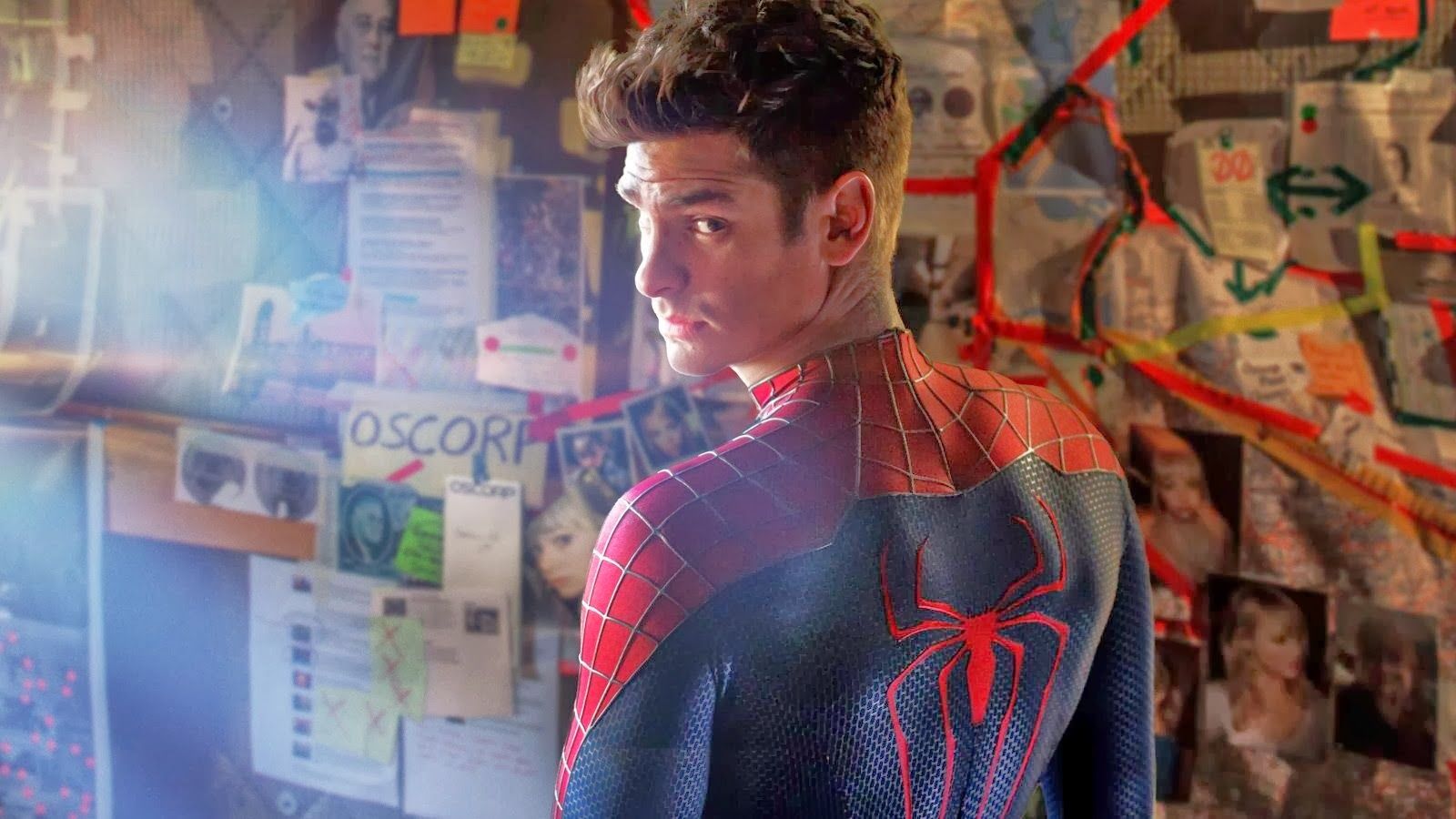 Tom Holland is the latest actor to don the iconic suit. He first portrayed the character in Captain America: Civil War, and his popularity from that film is thought to be a contributing factor to Homecoming‘s projected success. Reviews will also of course have a huge impact.