A Hollywood screenwriter is suing Disney with accusations that the studio stole his ideas for Zootopia.

Gary Goldman, who wrote the screenplay for Total Recall and produced 2002’s Minority Report, is taking Disney to court, for copying ideas that he’d pitched to them in 2000 and 2009. 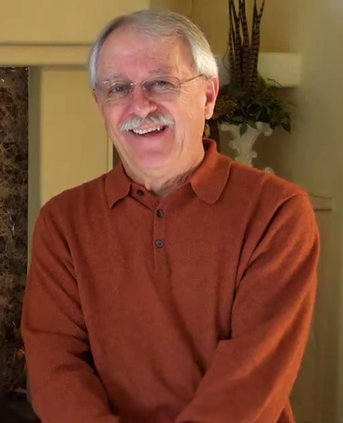 A recent photo of Goldman.

Goldman claims that his ideas were rejected, he even says that the Oscar-winning film had the same title and theme, and copied settings and characters.

Disney have denied the claims in a statement:

“Mr. Goldman’s lawsuit is riddled with patently false allegations. It is an unprincipled attempt to lay claim to a successful film he didn’t create, and we will vigorously defend against it in court.” a spokesperson said.

The complaint even illustrates artwork that was allegedly copied: 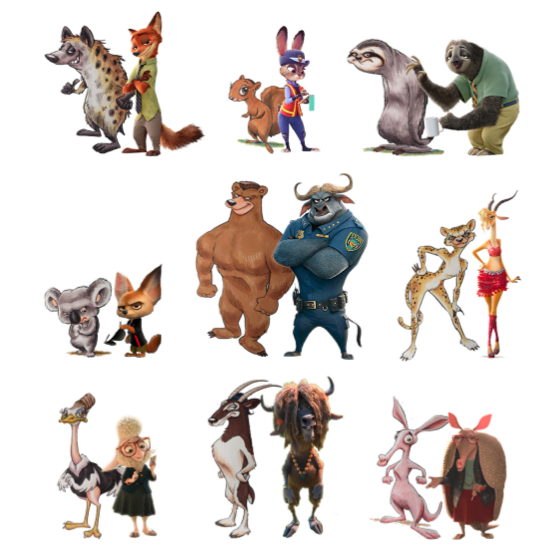 Zootopia was a huge success at the box office last year and you can read Goldman’s full complaint here.