Harry Potter actor Jason Isaacs turned down the role of Green Goblin in 2002’s Spider-Man and his agent was not best pleased about it. Willem Dafoe was eventually cast as the villain in Sam Raimi’s first Spidey film, but it could have been very different had Isaacs taken the part instead. 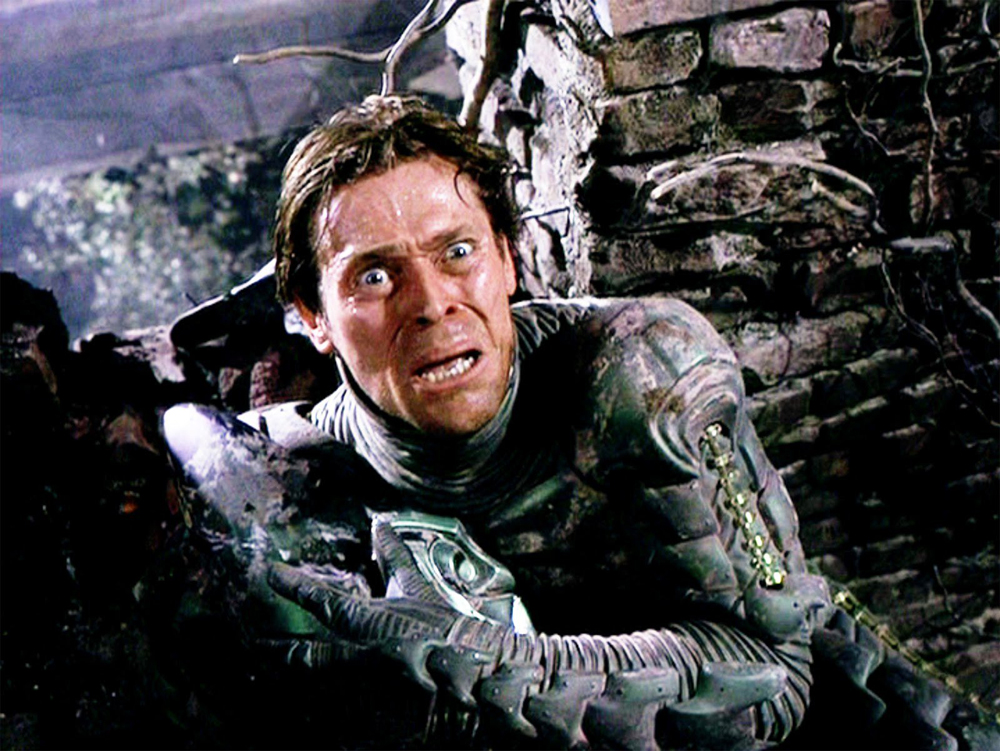 Dafoe as The Green Goblin.

Isaacs is best known for playing another villainous role as Lucius Malfoy in the Harry Potter films, but said he felt “too young” for the Spider-Man part:

“He [Raimi] asked my thoughts on the script and we spent a day talking about it. Then he said, ‘What do you think about playing him?’ I thought I was too young.” he told the latest issue of EMPIRE Magazine.

His agent on the other hand had a contrasting opinion, as Isaacs remembers he was not happy with the decision: 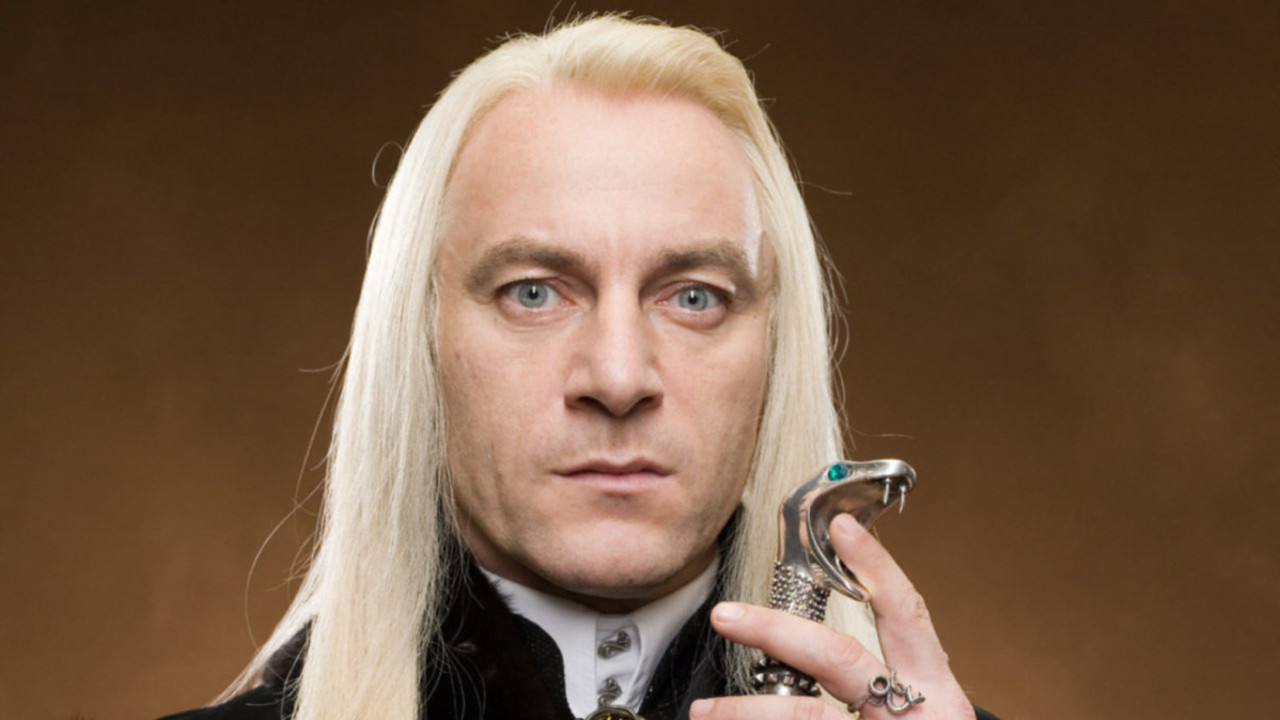 Next up for Isaacs is Star Trek: Discovery, which hits Netflix on September 25th, 2017.