Another day, another WB/DC story emerges – much has been made of the state of Warner Bros and DC’s new expanded cinematic universe but its shows no signs of slowing down despite the problems that have beset it in recent months, be it Ben Affleck’s departure as director of The Batman or the endless issues with the direction of The Flash. But is the series getting a new member?

If you have a look at Haley Bennett’s (The Magnificent Seven) recent Instagram posts, you’d be right in thinking that she might be telling us something: 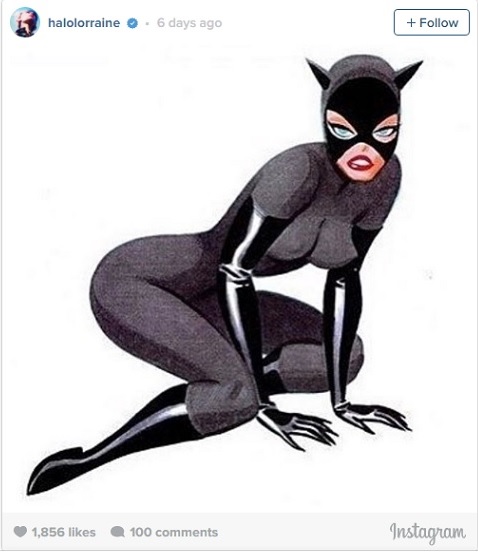 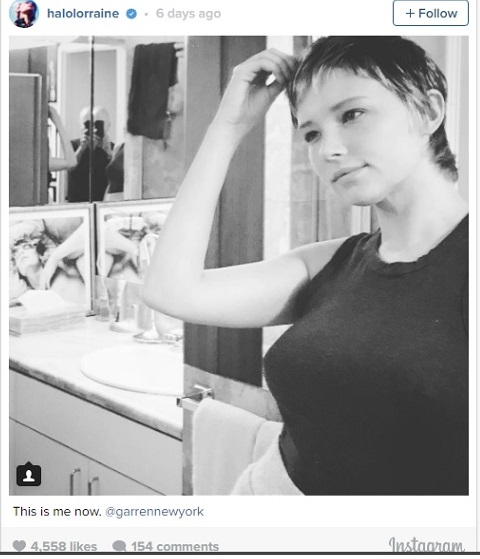 So, is Bennett set to play Catwoman in an upcoming film? Well, word broke late last year that Suicide Squad helmer David Ayer was set to direct a version of Gotham City Sirens, based on the comics of the same name, which would see Margot Robbie return as Harley Quinn alongside a-yet-to-be-cast duo of Catwoman and Poison Ivy.

Some have pointed to Bennett’s age as potentially being a little too big a gap versus Ben Affleck’s, she is a simialr age to Robbie and would make sense for the film universe. And anyone who saw Bennett’s great performance in The Girl on the Train last year will agree that she certianly has the chops required.

No release date yet on Gotham City Sirens but it may be that its further along the road than originally thought.