Guy Ritchie is reportedly in talks to direct a live-action remake of Disney’s Aladdin.

According to The Hollywood Reporter, Disney are keen on securing the services of Ritchie for their latest live-action adaptation.

Ritchie is best known for cockney-crime films Snatch and Lock Stock, so it would seem a strange choice to have him helm a children’s classic. 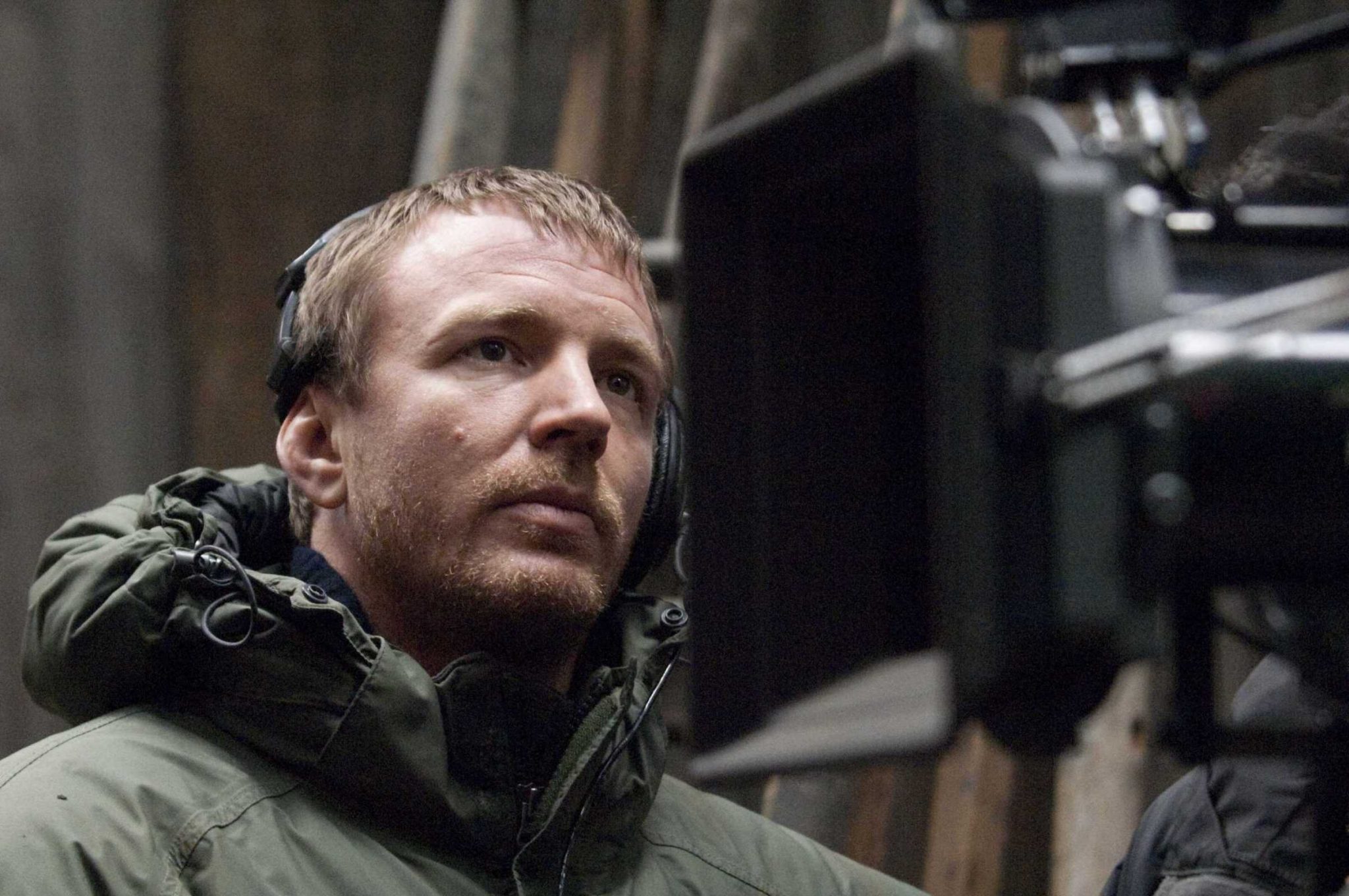 Ritchie on the set of Warner Bros.’ Sherlock Holmes.

The 1992 animated version was the highest-grossing film of the year and Disney are hoping to keep the musical elements for the reboot.

Dan Lin, who has worked with Ritchie, is set to produce the film with Big Fish’s John August on writing duties.

Aladdin is just the latest Disney film to get the live-action treatment with The Jungle Book and Cinderella proving successful and the likes of Beauty and the Beast, Mulan and The Lion King still to come. Check out the Beauty and the Beast trailer below: