Game of Thrones and Killjoys actress Hannah John-Kamen has signed up to star in Marvel’s Ant-Man and the Wasp.

Variety reports that John-Kamen will play a “key” role and is the first new major cast member in the sequel.

John-Kamen has an impressive CV, having featured in the likes of Black Mirror and Star Wars: The Force Awakens. She’s also set to appear in the Tomb Raider reboot and Steven Spielberg’s Ready Player One. 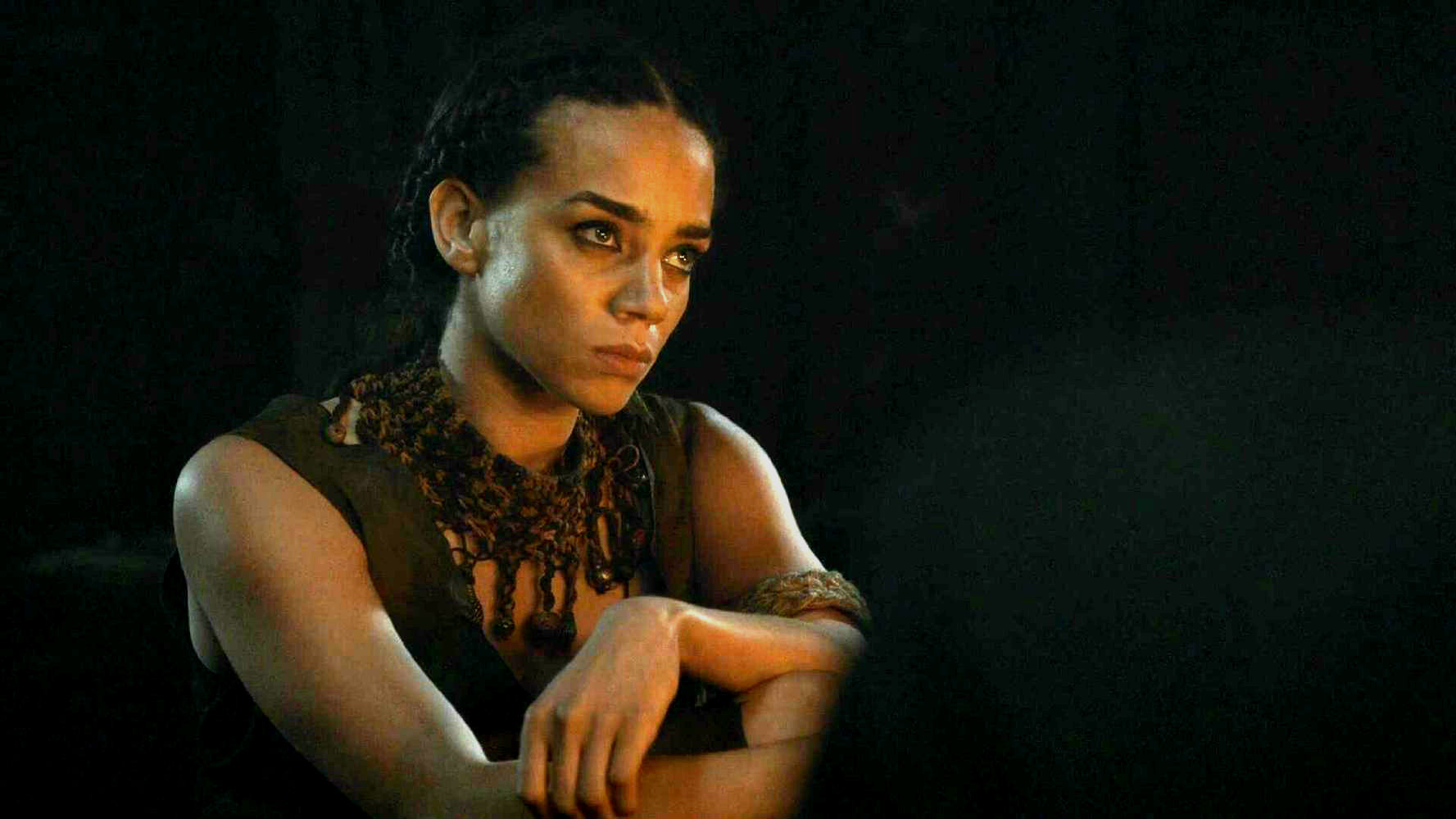 Hannah as Ornela in Game of Thrones.

Petyon Reed is back to helm the sequel, with a release date scheduled for July 6, 2018.