Anthony Russo told Collider: “I think this is a philosophy of Marvel, in success it becomes easier to take risks,” he said. “There’s a lot of unconventional ideas in Civil War in terms of what people’s expectations of a superhero movie are, but I think we were able to do that because Winter Soldier worked.” 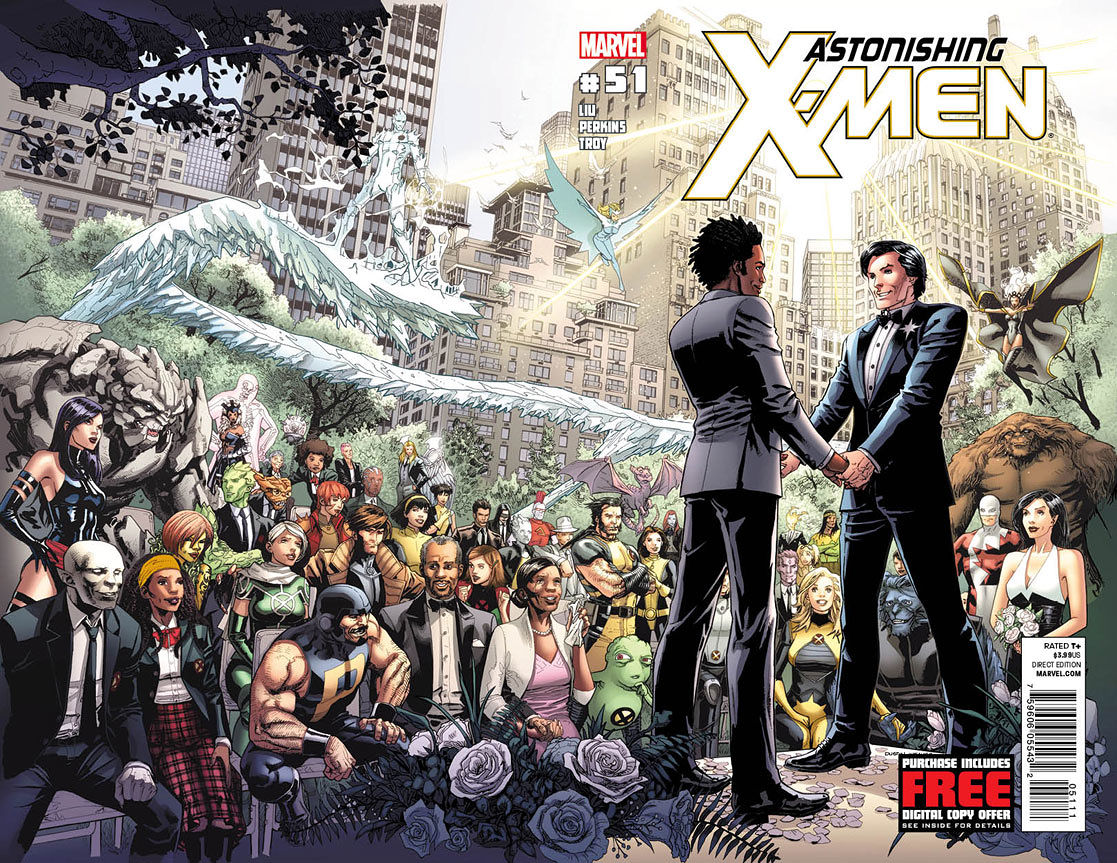 Could we see this in the future of Marvel films?

Joe Russo added that “the chances are strong” that we’ll see an LGBT character in the MCU before saying “it’s important on all fronts” to push for diversity so that “storytelling becomes more interesting, more rich, and more truthful.”

You can see The Russo brothers’ Captain America: Civil War which hits US theaters on May 6.