Janet Hubert, who played the original Aunt Vivian in The Fresh Prince Of Bel-Air has slammed the cast’s recent reunion.

Hubert played Aunt Viv for four years in the show, from 1989 to 1993 until she left following disagreements with Will Smith. Daphne Maxwell Reid replaced her until the sitcom ended in 1996. 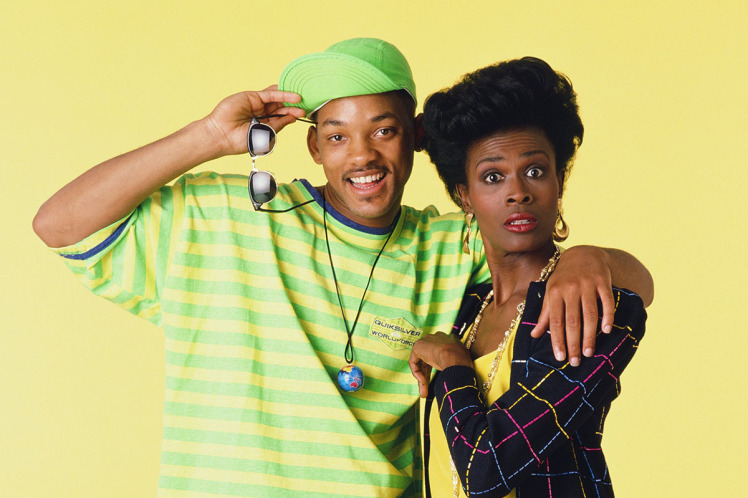 Smith and Hubert when tensions weren’t so high!

Following photos of a Fresh Prince reunion, featuring the full main cast, bar Hubert, the former Aunt Viv actress slammed her ex cast members on Facebook, calling Alphonso Riberio (Carlton Banks) a “media hoe” and stating that “there will never be a true reunion of the Fresh Prince”:

Janet Hubert is not happy about 'Fresh Prince' reunion to put it mildly https://t.co/vFmULHnd70 pic.twitter.com/JwWevdMri5

Alphonso was the first to share a snap of the reunion on Tuesday:

Janet’s rant was mainly aimed at Alphonso as she says “he was always the ass wipe for Will” and she has bad history with the Men In Black star, having previously told TMZ in 2011:

“There will never be a reunion as I will never do anything with an asshole like Will Smith. He is still an egomaniac and has not grown up. This constant reunion will never ever happen in my lifetime unless there is an apology. He doesn’t know the word.”

I think it’s fair to say that Janet’s departure of the show in 1993 remains a very bitter note for the actress.